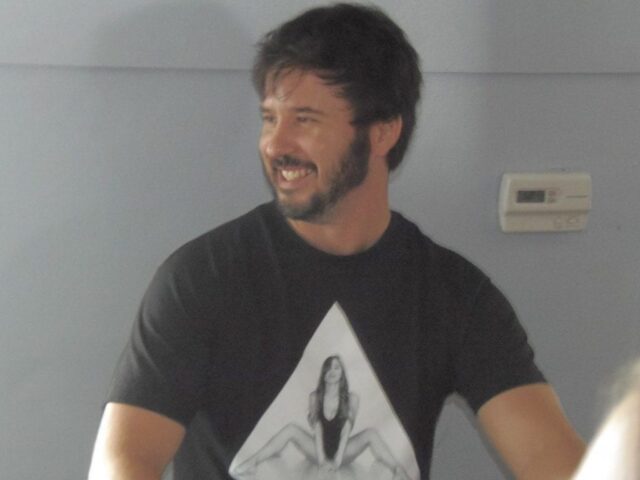 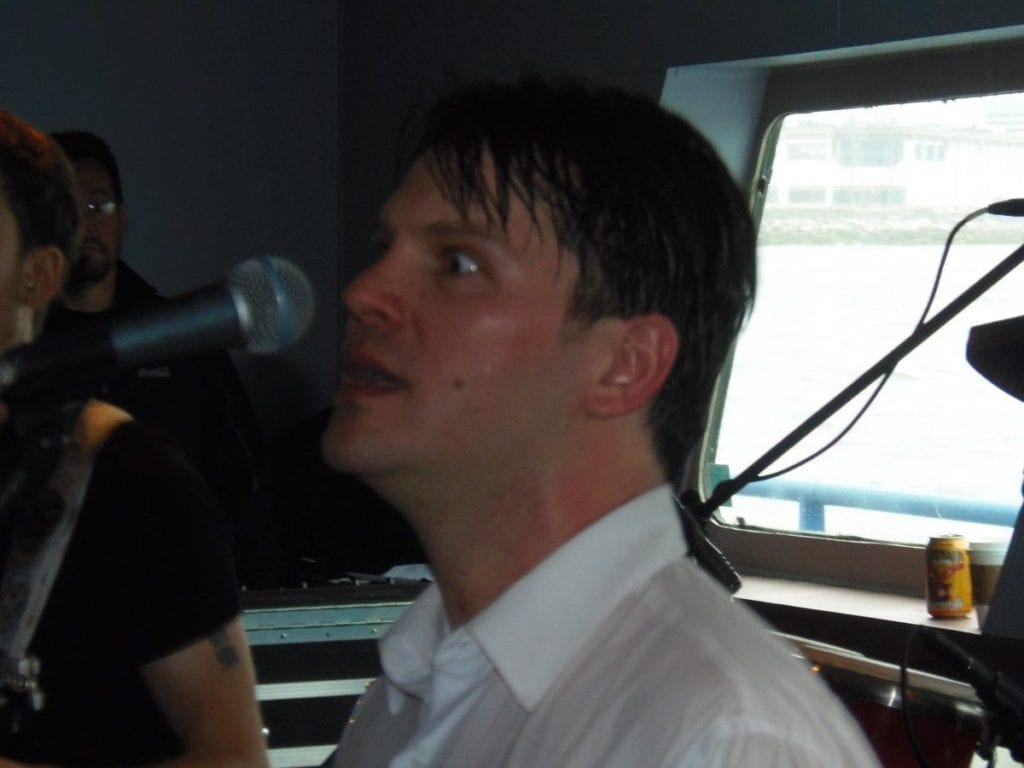 With every gig that a band hosts, they are looking to make it special, whether it’s a holiday, CD release, anniversary of the band or an album- or the location where it happens.  Such is the case with boat cruises-  why is taking a show and putting it on a boat so much fun?  I have no idea, but it is, and whether it’s the Jam Cruise, the annual Adam Ezra boat cruise, Rocks Off cruises in NYC, or the Sixth Man cruises on the Caribbean, a boat cruise is a super fun time and a great way to see the band.  So it was with great excitement that I went to the annual Start Making Sense boat cruise in Boston this past Sunday.

Readers of the site know that I’m a big fan of this band and we’ve reviewed them here before.  This day there were several new elements-  Julie Slick holding down the bass, and it was the first time I saw her.  She is currently the usual bass player for Adrian Belew, so I knew she was no slouch.  Instead of the normal lead guitar player Jon Fadem we had Brian Davis was holding it down.  And singer Kathy Weber was set up to sing alongside the band, which I’ve known to always be a great addition to the band.

The band fired up with Psycho Killer, a sign that they were raring to go.  Jon Braun, rhythm guitarist and singer, has refined his vocal style so much that all of the little things about David Bryne’s vocals are in there-  the squeeks, the pops, the quirky whines and evocative style- are continually being refined and it’s a wonder to behold, truly.  The band was as tight as always, and they fired through two sets of amazing material. 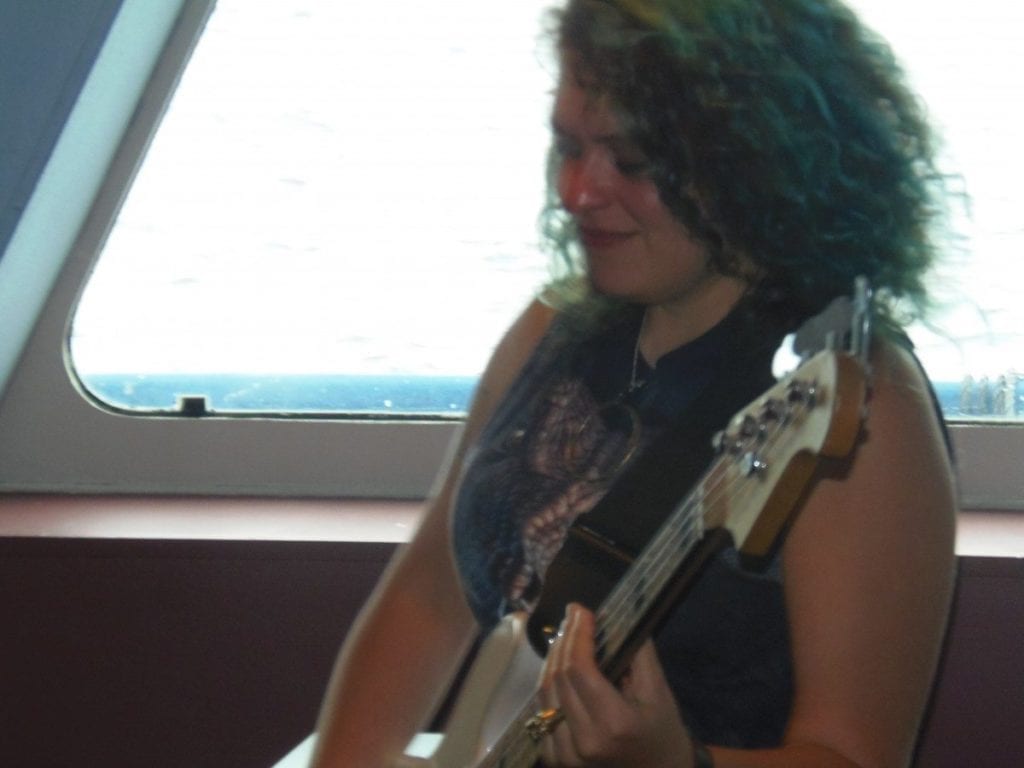 At one point during the set, former bass player Nick joined the fray and came up and jammed for a while.  I noticed Doug Hawk walking around the boat, who is sometimes the keys man for Start Making Sense and is always in their other band, HmfO- a tribute to Hall and Oates.  Because of some minor rain, there were some no shows from this sold out cruise, so there was a little more room than you could expect typically from a sold out show, which was great for us.  Dancing was easy directly in front of the band, and after the initial rush at the bar upon boarding, it was easy to get a drink throughout the cruise.

The band played all the material you could possibly want from the Talking Heads as well as a ton of deeper cut material.  Burning Down the House, Nothing But Flowers, and the set closer Born Cross Eyed were all amazing, and every time I see the band I have an absolute blast.  Caution, combining a boat, Start Making Sense, and the city of Boston can often lead to intoxication.

It was a great afternoon to spend soaking up the sites of Boston harbor, and soaking in the sounds of the Talking Heads with the best band doing it right now, Start Making Sense. 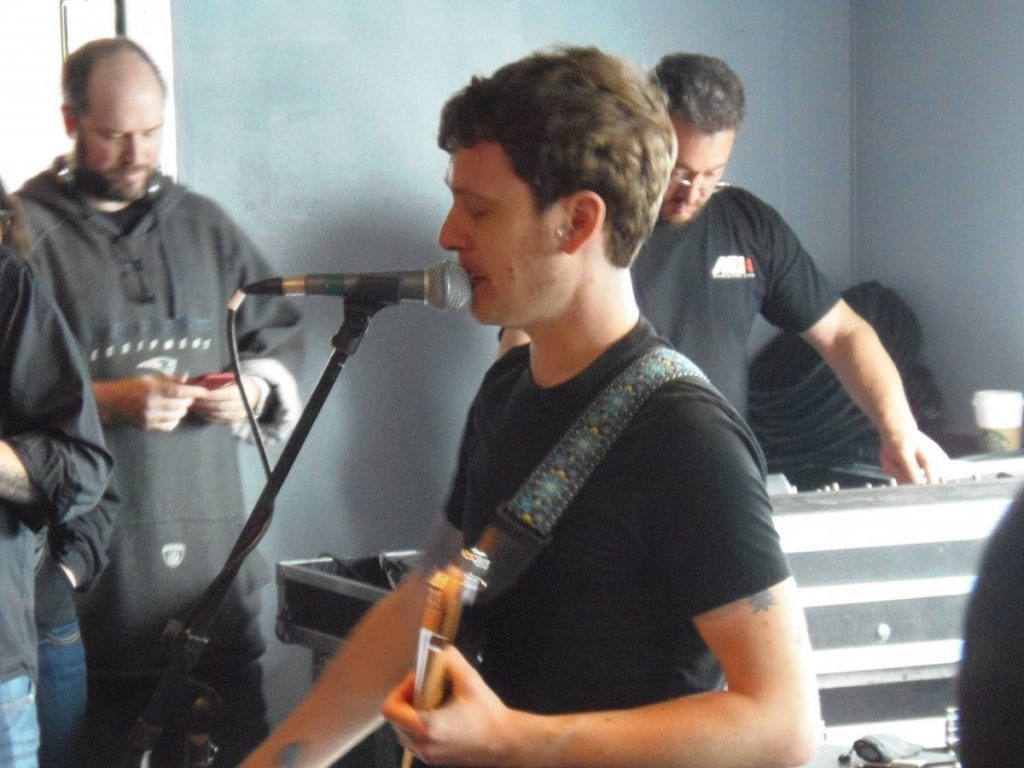 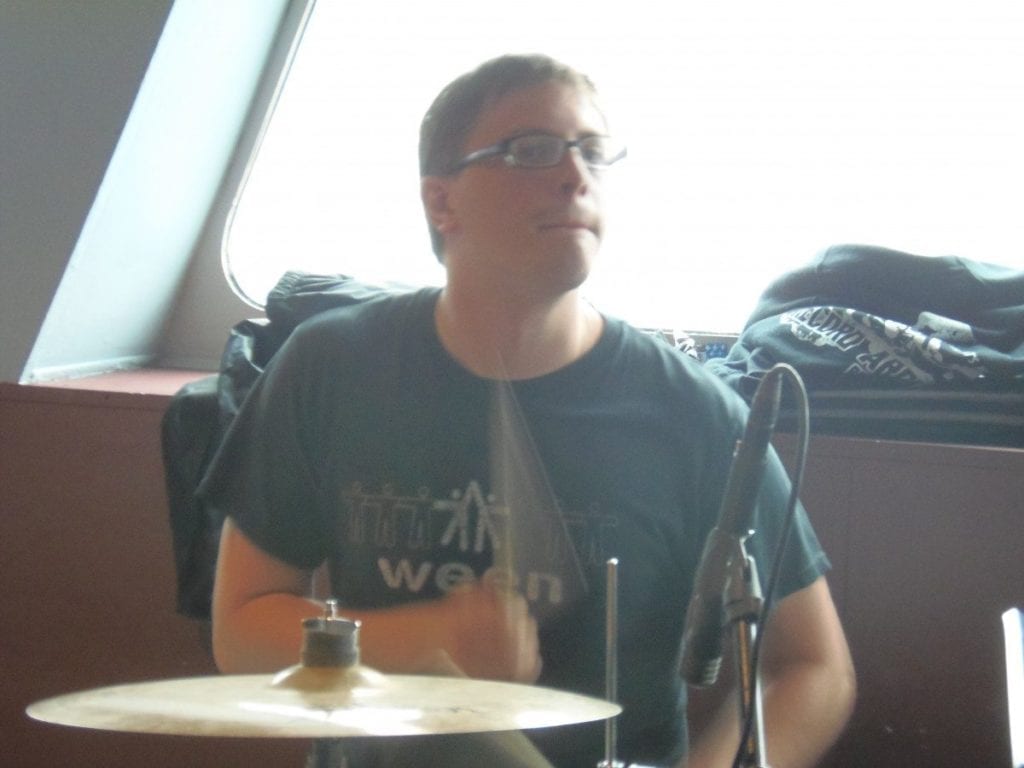 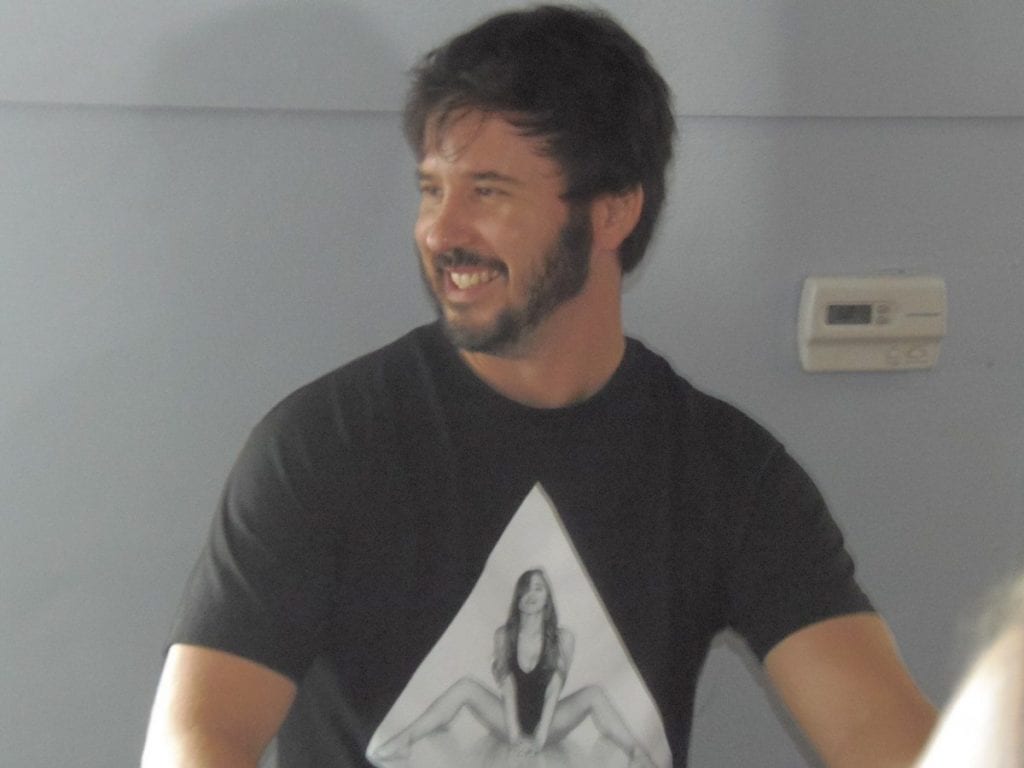 Live Music News & Review was born out of a love of live music and the wish to chronicle the amazing shows happening around the country. Stories and reviews are born both from our editorial board and from readers just like you around the country.
Contact us: lmnandr@gmail.com
5,800FansLike
209FollowersFollow
292FollowersFollow
8SubscribersSubscribe