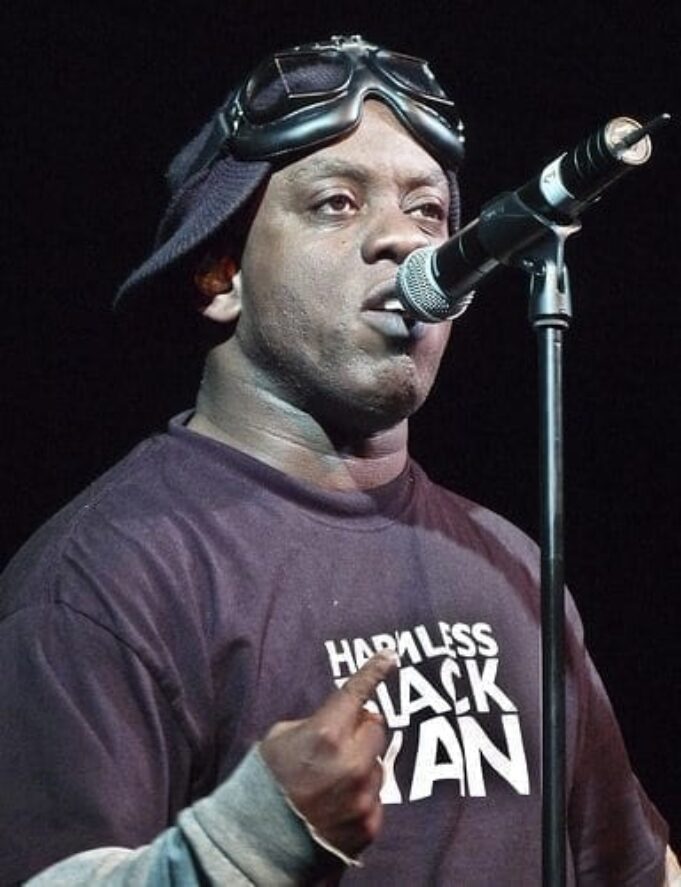 This show you can file under, happened once, won’t happen again, be thankful you were there! Every other venue that will be hosting this show is much larger and more sterile, generic, boring, etc…I could go one. But without insulting the venues or the staff at these venues, or even the lucky folks who will go these venues to see this great show. It ain’t Brew Balls!

Without making this review about the venue and not the artists, or some masturbatory Yelp review, the place just rules. They have an awesome owner who made this show happen and a cool staff that keeps everyone happy.

Doug took the stage with three gentlemen, who as it turned out featured two members of Galactic Cowboys, a kick ass band in their own right. The band was ready to rock out promptly at 9:30 as the ticket advertised. What!!! A show starting on time? Yep, no “rock star” attitude from Mr. Pinnick, strange behavior from a man who I regard as one of the finest American “rock stars” of mine or any generation.

W
ell I will admit to some selfishness, that I had hoped to hear a decent amount of King’s X, but, no, the set list consisted of original material surrounding his musical ventures outside of King’s X. A ripping soulful set that I wish provide further detail about, but was also, busy assisting with helping Mace, a true American “rock star” in his own right, and a dear friend, get a spot to enjoy the show where his wheelchair could be accommodated.

Corey Glover (of the historic rock/metal band Living Colour) and his band, who were fucking smoking 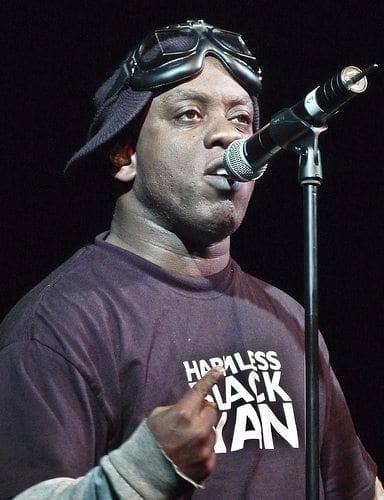 players as well, delivered a remarkable set. They did include the obligatory “Cult Of Personality”, which in my opinion was the weakest part of the set list. Corey and the band just seemed to be running through it for the sake of the crowd, which goes to show that the crowd came first.  This consequently shows that Corey did the tune as a show of gratitude to his fans, though he did point out that the song “keeps the lights on at his place”. Glover’s voice has stood up over the years, and still is full of soul and conviction.

I could write more and do more research (to provide names of band members and song histories), but I would prefer to be immediate, energetic, and honest, just like the performances I witnessed. 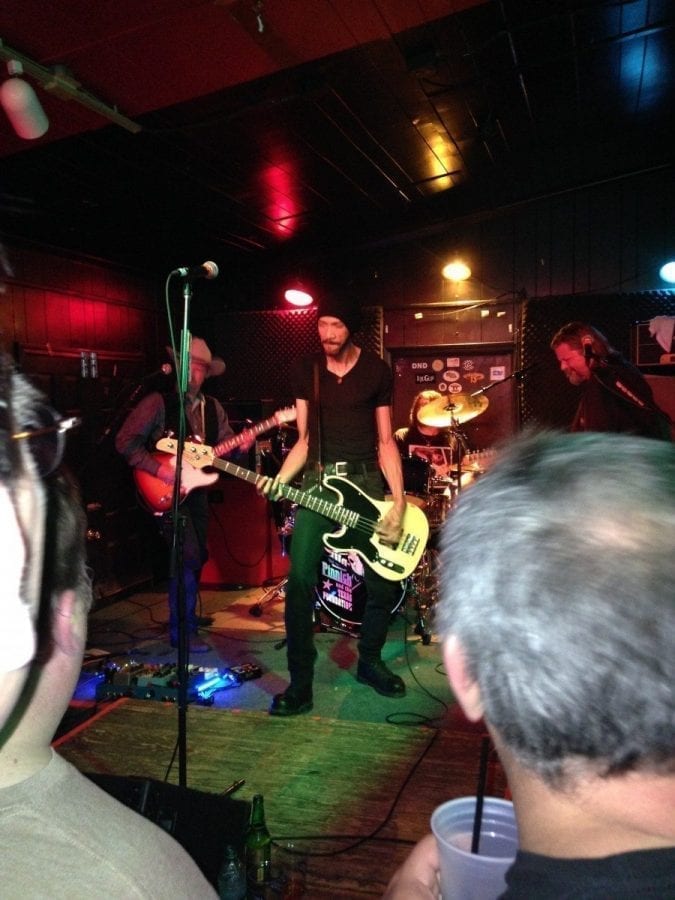