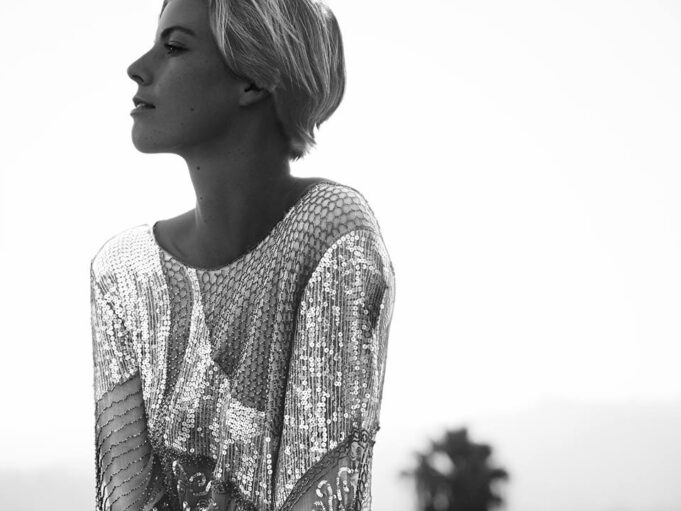 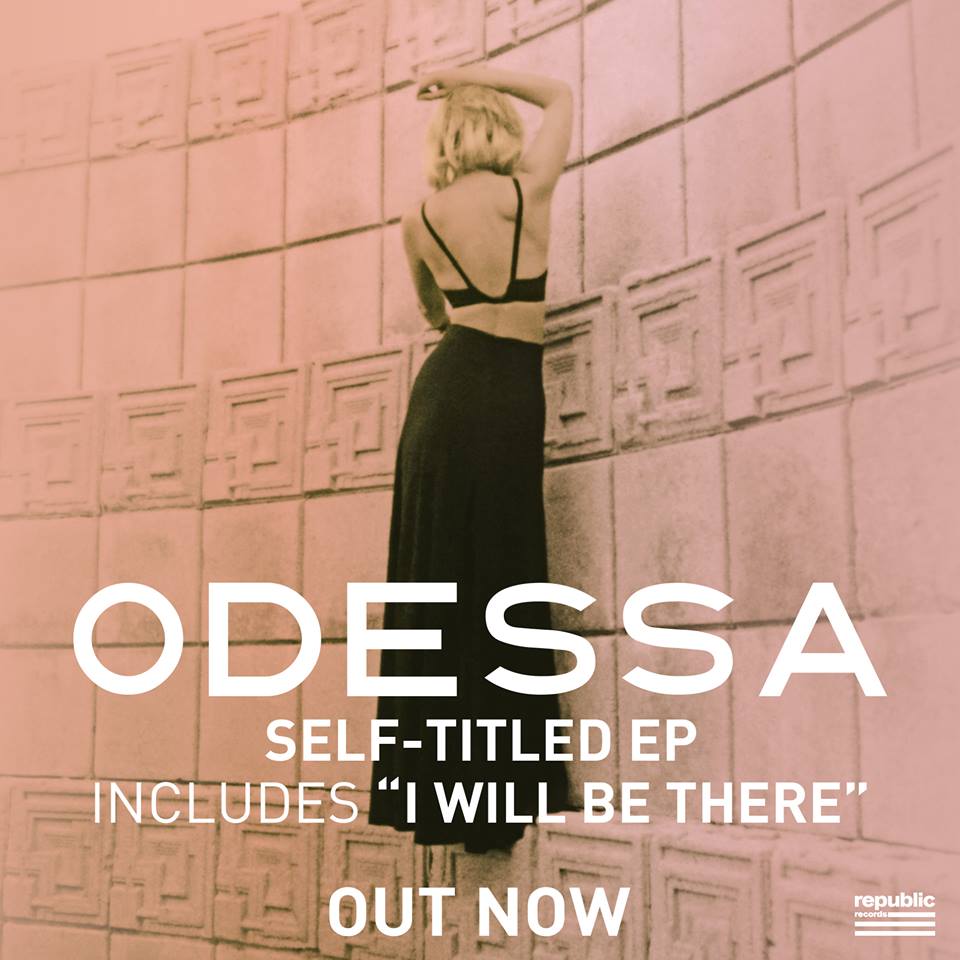 On Tour with Lone Bellow

ODESSA has unveiled April 28th as the release date for her anxiously awaited self-titled full-length debut, ODESSA [Chop Shop/Republic Records]. The pre-order is live on iTunes, Amazon MP3, and Google Play today. Each pre-order comes with an instant download of her debut single “I Will Be There.” Pre-order it HERE.

Music video by Odessa performing I Will Be There. (C) 2014 Republic Records, a division of UMG Recordings, Inc.

If you haven’t seen her live yet, make sure to catch her on tour with Brooklyn’s The Lone Bellow all this month. Dates are below! In addition, she’s also announced a special Los Angeles residency every Monday night this April at the Bootleg Theater. Get your tickets HERE!

Last year, her Odessa EP captured the enthusiasm of both fans and tastemakers alike. BlackBook profiled the singer/songwriter in a comprehensive feature saying, “Her self-titled debut is filled with gorgeously mesmerizing songs”. KCRW Top Tune adds, “Her siren song is so sweet, melodic, and introspective,” while NY Times Style Magazines calls current single “I Will Be There”, “a plaintive love song with a lilting melody.”  Her CMJ showcases received raves from The New York Times and NPR.

Odessa Rose was born and raised by the ocean, in Santa Rosa California. She aims to take you with her inside her songs, into a world all her own, and paints a picture you have never seen before. These days she lives in the city of Los Angeles. She draws inspiration from the beach and the west coast lifestyle and it shows in her art.

Tour Dates with The Lone Bellow: 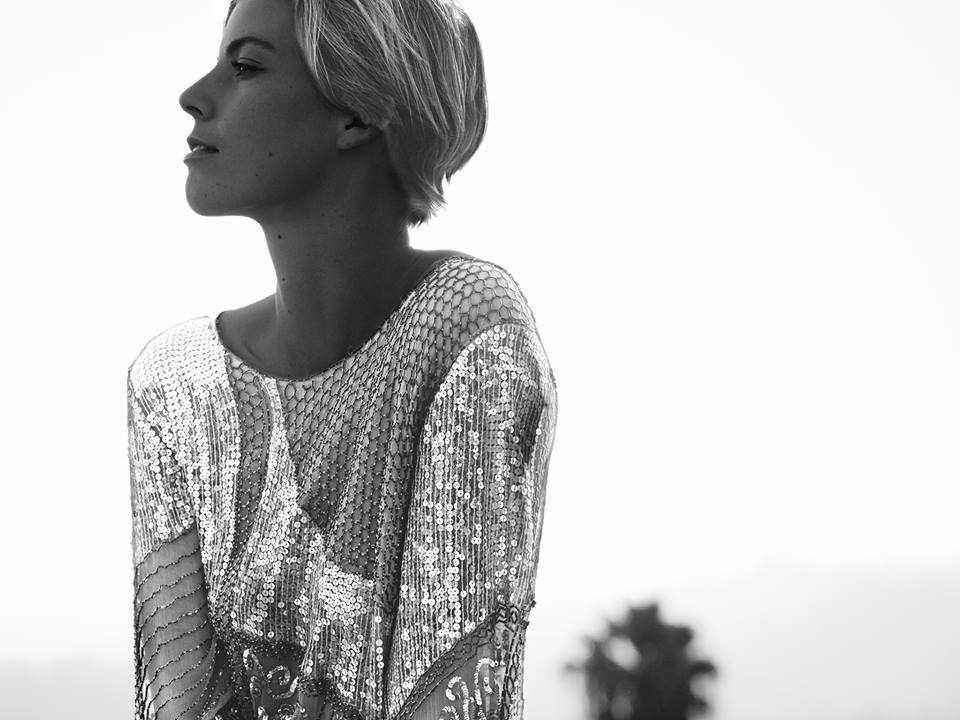