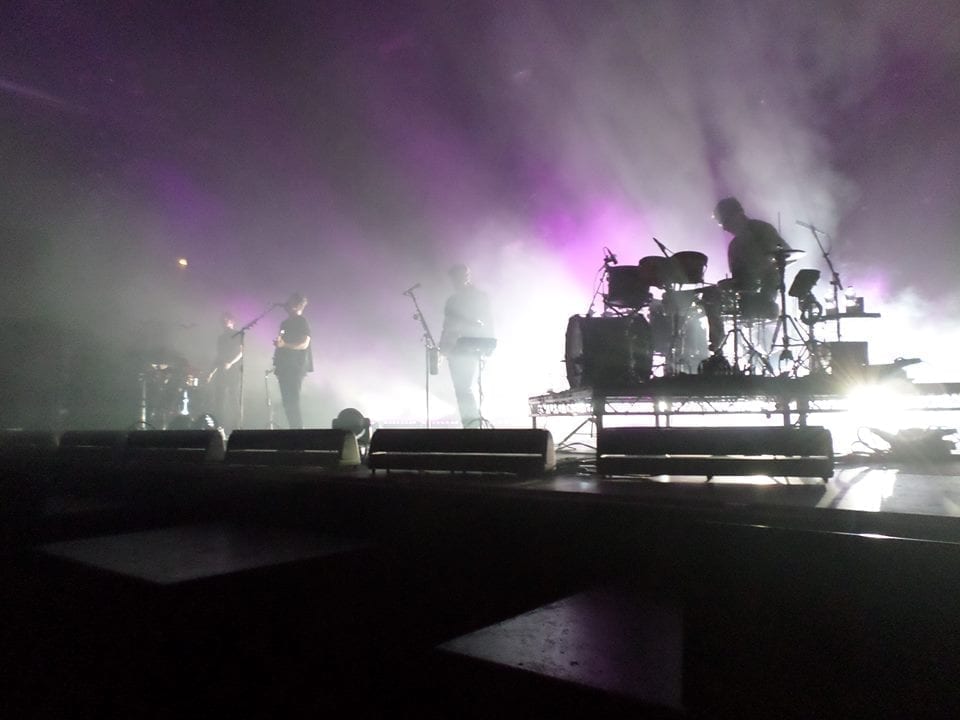 Today, alt-J premiere the video for “Pusher” – the latest track to be lifted from their critically acclaimed album This Is All Yours. Created by renowned collective Division Paris and directed by Thomas Rhazi, the video focuses on a man trying to speak louder to a uninformed society, addressing both freedom of choice, and love and hate.

The concept was imagined by frontman Joe Newman and director Thomas Rhazi. Thomas says: “The original idea was Joe’s one. It was about a guy breaking his neck in a very poetic way. We spoke about the British Speaker’s Corners – all those men and women in the late 70’s preaching for their own reasons and beliefs. I wanted this film to be very humanist and as deep and simple as it could be.”

The message that alt-J and Thomas have created is both penetrating and thought provoking: “The hero does the most excessive act because he can’t do anything else – shaking up people’s minds in those dark and sad times”, says Thomas.

alt-J are nominated for two awards at the BRITs 2015: British Group and British Album for their second number one selling LP This Is All Yours, which was also nominated for Best Alternative Music Album at the 2015 Grammy Awards. This Is All Yours debuted at number one in the official UK album charts and number four on the US Billboard 200 upon release in September, and has sold in excess of half a million copies. The album contains the singles “Every Other Freckle”, “Left Hand Free” and “Hunger Of The Pine”, and is available to stream and buy in CD, digital and double-vinyl editions.

Listen to This Is All Yours via Spotify: 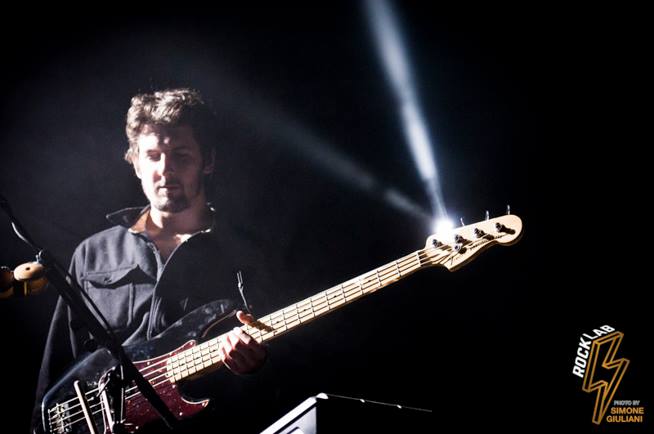 alt-J have announced even more dates for 2015. The band will play at WayHome Music & Arts Festival, Red Rocks Amphitheatre and more. Their North and South American Tour kicks off at Festival Estereo Picnic and includes dates at Lollapalooza Chile, Lollapalooza Argentina, and Lollapalooza Brazil before heading to New York City for their Madison Square Garden debut on March 30. All dates are listed below and tickets are on sale now and available at www.altjband.com/live

alt-J (∆)’s name takes a little explaining. Pronounced “alt-J”, the delta sign is created when you hold down the alt key on your computer keyboard and punch ‘J’ on a Mac computer. The symbol has a deeper meaning for the band, as guitarist/bassist Gwil Sainsbury notes, “in mathematical equations it’s used to show change,” and the band’s relatively new name came at a turning point in their lives.

Gwil, Joe Newman [guitar/vocals], Gus Unger-Hamilton [keyboards] and Thom Green [drums] met at Leeds University in 2007. Gus studied English Literature; the other three Fine Art. In their second year of studies, Joe played Gwil a handful of his own songs inspired by his guitar-playing dad and hallucinogens, and the pair began recording in their dorm rooms with Gwil acting as producer on Garageband. 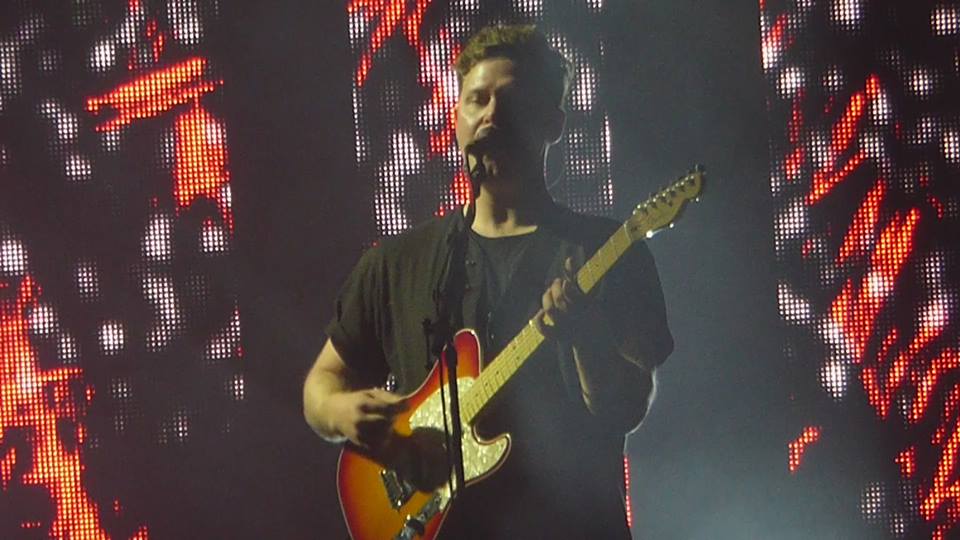 Needless to say, the response to Joe’s hushed falsetto yelps and Gwil’s rudimentary sampling skills was good. When Thom was played the tracks he joined the band straight away. “I hadn’t heard anything like it,” he says. “It was music I was looking for, I just didn’t know I was. I just loved it.”

Gus completed the band’s lineup and together – first as Daljit Dhaliwal and then as Films – the four friends spent the next two years playing around town, developing a precise and unique brand of alt. pop that draws on poignant folk verses, crushing synths, smart hip hop syncopations and tight vocal harmonies. They dropped the moniker of Films in 2007, largely to avoid confusing the band with Californian punk troupe The Films. alt-J (∆) gave them a unique name to go with the unique ‘folk-step’ that they now concoct in the basement of a terrace house in Cambridgeshire. 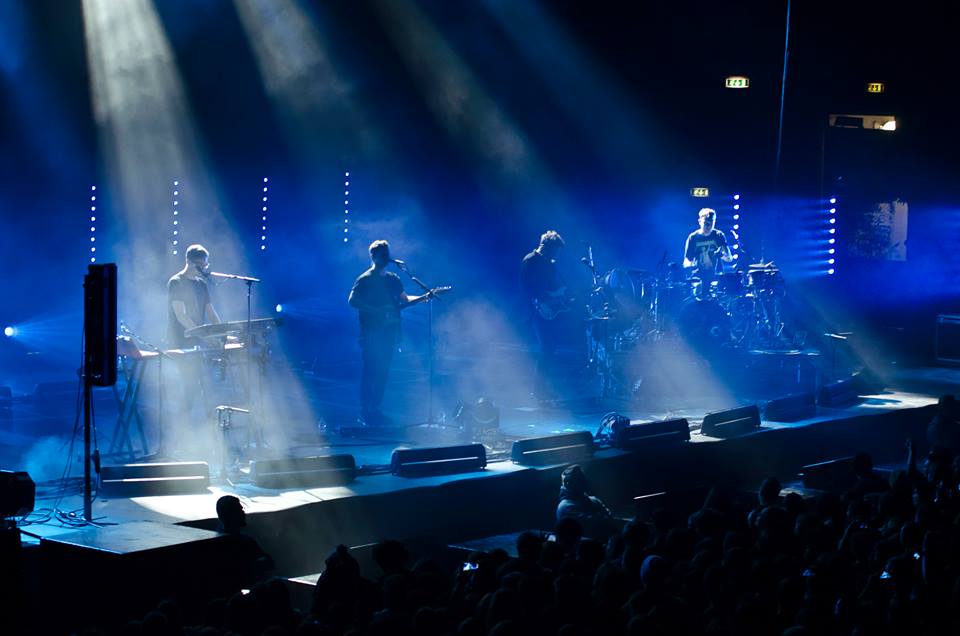