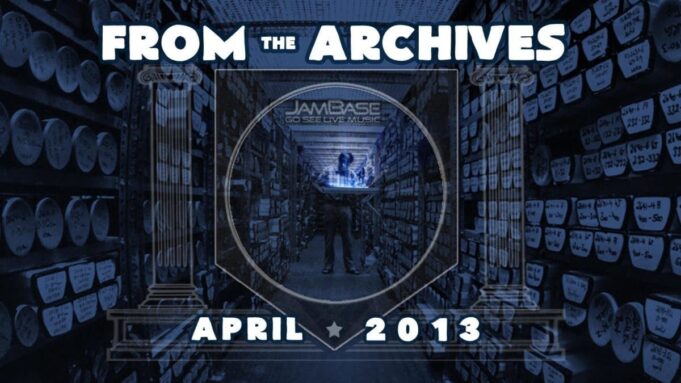 The Cat Empire have been making an annual pilgrimage to North America for over 12 years now from their native home of Australia. In 2014, however, the band didn’t make it this way, and the fans noticed, protesting their absence by posting online petitions, lobbying via social media, and literally ‘virtually’ begging the band to return. In response, The Cat Empire have announced their return to North America for April 2015 (full list of shows below).

Check out the review of the Adam Ezra Group show at the Sinclair in early January 2015.

More than a decade into their career, The Cat Empire have established themselves as one of a small handful of international bands able to inspire such a dedicated following and enduring worldwide career. North America has had a long standing love affair with this band that burst into venues across the territory, amassing huge crowds immediately due to an international reputation that preceded their arrival.

The Cat Empire have a massive army of fans the world over, for very good reason. They deliver incredible musicality, humor, entertainment and energy. Guaranteed to make audiences smile and dance. The band’s annual global pilgrimage now sees the them play to over a quarter of a million people each year, not including festival crowds, which can triple that number.

Renowned all around the globe as one of the world’s best festival bands, The Cat Empire have been touring and releasing records for well over a decade. Best described with a series of slashes which might run something like this: Jazz/Reggae/Funk/Latin/Gypsy/Cuban/Australian party music. Their latest album, Steal The Light, debuted Top 20 in 6.

The band’s April return will be accompanied by new music that they’ve been recording in their home town of Melbourne with producer Jan Skubiszewski. Now fully independent, and never a band to stick to the rules, The Cat Empire are expected to release the new material under a unique subscription model which will see core fans access it first.  “We’re excited to get back to North America in 2015,” says lead vocalist Felix Riebl. “We’re coming off the summer festival season in Australia, and some time in the studio, so there should be some new songs and a lot of energy from within the group.”

Check out the review of the Adam Ezra Group show at the Sinclair in early January 2015.