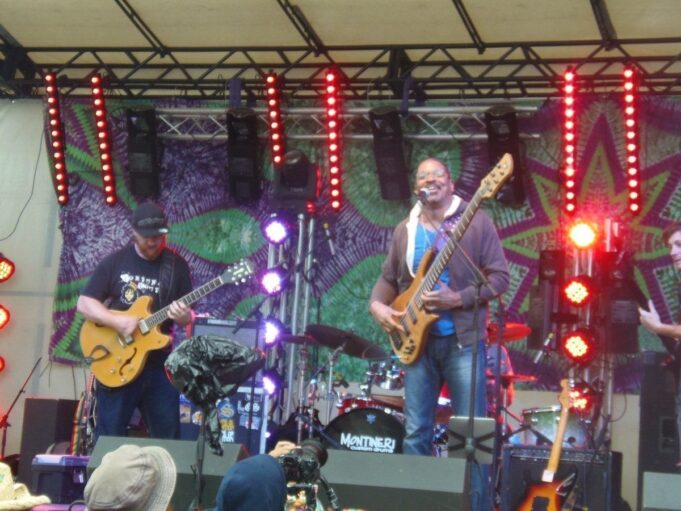 John Kadlecik will be performing material from his new EP “Liquid Silver Live,” as a part of his Bergen Performing Arts Center Show on September 19, 2014.  Liquid Silver Live, the first album under John Kadlecik’s own name, is an EP with 4 original songs. These songs have already been showcased on the road, with the John K. Band, to the delight of his fans up and down the East Coast. They include The Great Wheel, River Run, and Liquid Silver, each with lyrics by Indi Riverflow and music by John Kadlecik. The fourth song Desert Trance, also features lyrics by Indi Riverflow with music co-written by John Kadlecik and Bob Weir of the Grateful Dead, Furthur, and RatDog. The recent show at the Bergen PAC was the CD release party of this inspired music.  That show ws FRIDAY SEPTEMBER 19th and was a co-bill with Phil Lesh and Friends veteran Larry Campbell along with his bandmate for and co-conspirator in musical endeavors, Teresa Williams.

Not only has John Kedlecik found the time to create new music, but he has also found time to enter into a new musical collaboration.  This year saw the launch of the DC Mystery Cats.   A tribute to the music of the Jerry Garcia Band, they will be performing actual historic set lists in their entirety but not necessarily emulating the sounds of those nights exactly. The DC Mystery Cats will be in residency at Gypsy Sally’s in Washington DC for 6 consecutive Tuesdays.  The first Tuesday show was reportedly a  resounding success and a sell out past capacity.  Tickets for future Tuesdays are already selling fast, so a tip from an insider- get ’em while they’re hot!  Each of the first three Tuesday night shows sold out, and the rest will be sold out in advance. For more information on how to get tickets for Tuesdays at Gypsy Sallys 9/16-10/21 visit: http://www.gypsysallys.com/event/678491-john-kadlecik-dc-mystery-washington/

When John Kadlecik isn’t playing his own music or working with the Cats, he’ll be out on tour in Nevada for two shows and a portion of the 10 show residence at the Capitol Theater with Phil Lesh in October and November.

You can stream “Liquid Silver Live” for free on Soundcloud or get a CD at the CD release show on Sept. 19 in Engelwood, NJ.  In other John K. news, the band was recently nominated as “Best Live Performer” for The Maryland Music Awards.

Here is a video of the band performing Liquid Silver:


Check out the latest Review article on the Wormtown Music Festival 2014!