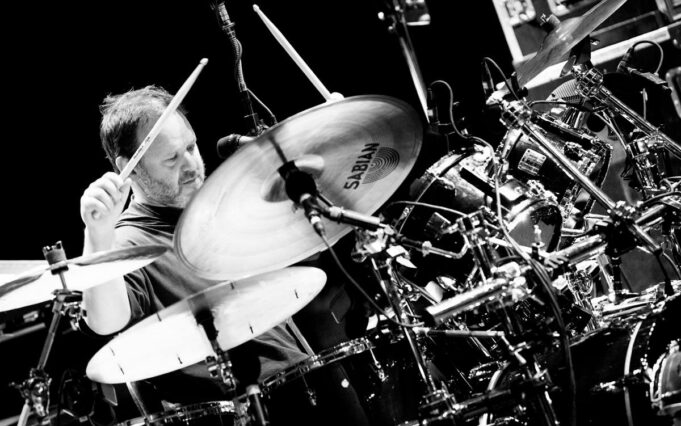 Trey Anastasio Band welcomed Jon Fishman to the drum throne last night in Pittsburgh PA. Earlier that day it was announced that Anastasio’s Phish bandmate would take the place of Russ Lawton who had tested positive for Covid-19 the day prior just before the Columbus OH show.

The band unfurled a set that initially was laden with Phish material, but during the second set pivoted into Trey Anastasio Band material, before ending with a double Phish song encore.

After an extensive summer tour for Phish that was not marred by infections, Trey Anastasio Band has had a rough go of this tour. First, Jennifer Hartswick tested positive which resulted in the removal of the horn section for the rest of tour out of caution. Then on Tuesday Lawton announced his own positive test and his exit from tour. The show that occurred just hours later in Columbus featured Trey in a solo acoustic two set performance.

It was a busy day in the world of Phish with the announcement of a four night run to cap a tumultuous 2021 at Madison Square Garden in New York City.