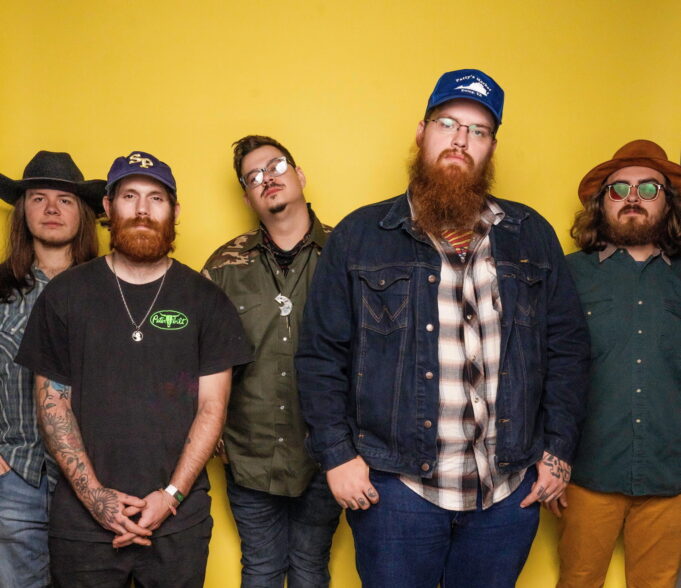 Wednesday, May 12, 2021 – Tomorrow, alt-country soul outfit 49 Winchester will embark on a strapping redemption tour in celebration of their illustrious 2020 release, III. The Virginia based stalwarts soared to new heights this year with the launch of their critically acclaimed third studio album, which ranked on multiple end of year charts including WNRN’s Top 100 Albums of 2020, Saving Country Music’s Most Essential Albums of 2020 and has been lauded by American Songwriter as “a confident collection that gives voice to the band’s pure, unfettered intents” and asserted as an “album of the year candidate” by Bristol Herald-Courier.

The five piece cast of Appalachian mainstays, led by singer/songwriter Isaac Gibson (whose commanding presence and knack for spearing one-liners straight to the gut has been likened to such Americana greats as Chris Stapleton, Jason Isbell and Tyler Childers), will treat new fans and longtime devotees alike to a hardy set of raucous sing-alongs, soul-stirring ballads, and dance-worthy ditties this summer. Highlights include a two night stop in Asheville, NC at the iconic Orange Peel, the first show of which sold out in just 72 hours, the band’s 3rd & Lindsley debut in Nashville, TN, and a bevy of festival appearances including mainstage plays at FloydFest (Floyd, VA), Hoxeyville (Wellston, MI), Bristol Rhythm & Roots Reunion (Bristol, TN/VA), and headlining sets at Alley Fest (Paintsville, KY) and Summer Sundown (Effingham, IL). A complete list of tour dates is below.

With eyes set on a hopeful future, 49 Winchester looks forward to catapulting back on the road with a new album (and plenty of quarantine chronicles) in tow.