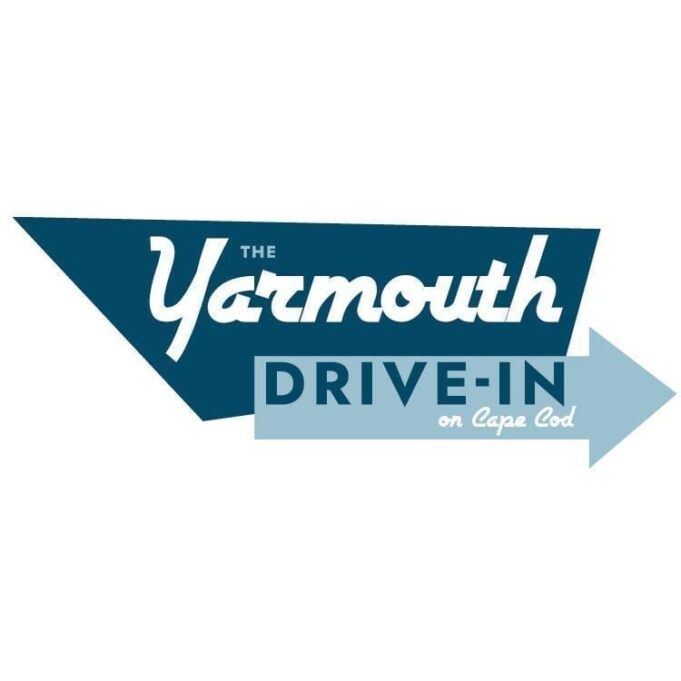 What is Drive-On? Drive-On is a new way for bands and entertainers to interact with fans. When guests arrive they have their own parking suite waiting for them (with enough room to socially distance from one another). Fans will be able to Drive-On, tune-in, and rock out with their favorite entertainers in a way that wasn’t possible just a few weeks ago.

Featuring three massive high definition LED screens and a stage, the Yarmouth Drive-in on Cape Cod has been designed to seamlessly present first-run and legacy family movies, alongside live comedy and music. The state-of-the-art screens are more than 40-feet wide and can be viewed even during daylight hours. Operating on the site of the Old Yarmouth Drive-In, the new site is one of the largest entertainment experiences operating in New England during the Covid-19 pandemic.

The Yarmouth Drive-In has an ambitious schedule even as the leaves turn color and Autumn sets into New England: Lone Bellow on October 2, Chase Rice on October 3, Darci Lynne and Friends on October 4, Jazz at Lincoln Center Septet with Wynton Marsalis on October 8, Max Creek on October 9, Twiddle on October 10, Andrew Santino and Chris Distefano on October 11, Whitney Cummings and Taylor Tomlinson on October 15, Disco Biscuits October 16-19, and Moe October 23 and 24.

Dirty Heads are the latest band to be announced, and they are bringing their unique blend of hip-hop, reggae and rock to the Yarmouth Drive-in on Cape Cod on Thursday, October 22 at 8:00 PM The show will be one of the California bands only stops on the East Coast. Tickets go on sale to the general public this Wednesday, September 30 at 10:00 AM; however fans can sign up now for a special presale at yarmouthdrivein.com.

Huntington Beach’s Dirty Heads mix hip-hop, reggae, and rock along with that laid-back South Cali attitude. The group formed in 2003 when punk rocker Dustin Bushnell (aka Duddy B) asked his friend, rapper Jared Watson (aka Dirty J), to collaborate on a project that would focus on positive vibes and infectious grooves. Watson added singing to his vocal skills, and with percussionist Jon Olazabal, an acoustic trio version of Dirty Heads began playing shows and building an audience.

Another recently announced show: American rock band Max Creek is heading to the Yarmouth Drive-in on Cape Cod. The band will be performing live, one night only, Friday, October 9 at 8:00 PM. Tickets are on sale now at yarmouthdrivein.com.

Founded in 1971, Max Creek lacks pretense; there is no hip style or genre-title that can define them. From the beginning they’ve mixed anything they liked—rock, country, reggae, soul, jazz, calypso—in with their own great songs and it’s all just come out sounding like Creek.

The Yarmouth Drive-In has already hosted some great shows including Ripe, two nights of Dark Star Orchestra, the Lemonheads, and Grace Potter. Even jamband upstarts like Goose have already graced the stage erected this summer on Cape Cod, the perfect remedy to a live music world turned upside down by Covid-19.

American country singer/songwriter Chase Rice will take the stage Saturday, October 3rd. Chase has done some incredible things in his 34 years. He was a D1 college football player, winning NASCAR Pit Crew member, runner up on CBS Survivor, and a single/songwriter behind the number one hit “Eyes on You”. All of these experience shape his latest release “The Album Part II”. The Yarmouth stop is his final performance in New England this year before touring drive-ins across the Midwest.

Comedian, Singer and Ventriloquist Darci Lynn Farmer brings her unique family-friendly show to the Yarmouth Drive-in on Cape Cod Sunday, October 4. This will be an earlier show at 3:00 PM so it is perfect for the whole family. Farmer made history in 2017 at only 12-years-old becoming the youngest person to ever win America’s Got Talent.  Now at 15 she has two sold out US tours under her belt. Right now the Yarmouth show will be her first and only show of the year.

Drop us a line at [email protected] to say hello, or to send us your live music news, concert review, or favorite concert memory.

Also: Use the search feature in the upper right of the site to discover a ton of content from the last ten plus years. Search for your favorite artist, genre, venue, or event. You’ll be surprised at the exclusive content we have including some video and audio that you can’t find anywhere else.