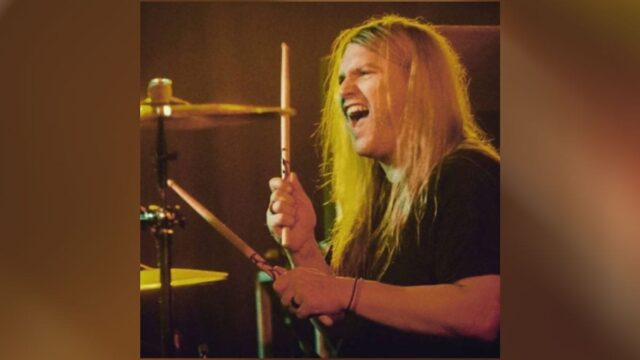 We are sad to report on the death of drummer Reed Mullin, of Corrosion of Conformity. At this time no cause of death has been released. Mullin was fifty three years old at the time of his passing.

In 1982 Corrosion of Conformity was formed in North Carolina and had a series of lineup changes over the years with guitarist Woody Weatherman being the only consistent member the whole period.

The band put this statement up on their facebook page, “Reed, It’s with heavy hearts that we say goodbye to a friend, a brother and pioneer. Love and condolences to the family, friends and fans who will miss you and thanks for the music.”

Corrosion of Conformity released ten studio albums, 4 EPs, 1 compilation, and 1 live album. Their fourth studio album, Deliverance (1994), peaked at 155 on Billboard 200 with hits, Albatross, and Clean My Wounds. Wiseblood (1996) was highest-charting album in the US, peaking at 104 on Billboard 200.

They collaborated with a number of other artists:
James Hetfield of Metallica
Warren Haynes of the Allman Brothers’ Band
Gov’t Mule
Stanton Moore of Galactic

Drop us a line at lmnandr@gmail.com with your live music news story or live show review. 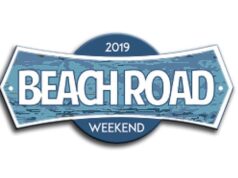 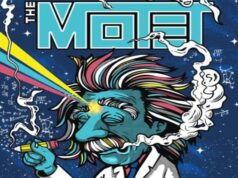