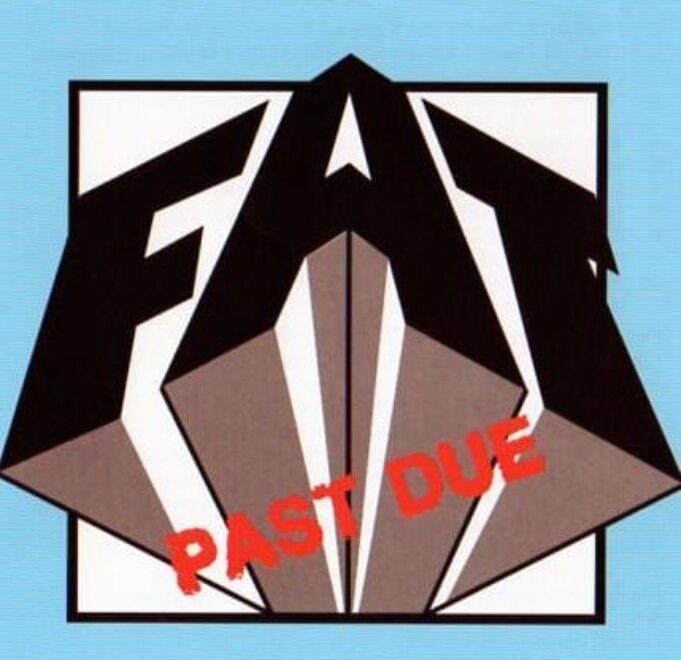 Western MA band FAT had a sold out standing room only show tonight at the Iron Horse in Northampton MA. Because the show was all ages, which filled the house with an audience of varying makeup, chronologically speaking- mostly long in the tooth, of course, but more than just a few young’uns too, which is nice to see. FAT is one of only so many bands in the world (never mind just locally, regionally, nationally) to give it hell for FIFTY years.

A very few bodies didn’t hold up all the way through, but only because the headliners had been at it for a good hour and a half;  the lateness of the hour was approaching nine-ish. We had an early start tonight, but only so as to accommodate the Valley veterans’ die-hard work ethic and ability to make a good thing laaast… it comes with age, you see.

Special guest Mitch Chakour, the ‘other’ top dog in the area, came up for his set at about the two-hour mark… Lead guitarist Jim K took just a few minutes’ break, and bandleader Peter J even less, while the rest of the band kept on chugging. With a couple of guitar numbers first, then a couple of piano songs, rockers all, Mr Chakour let it rip some more on the six-string, calling Pete up to join in on harp, and after another little while Jim K came back up as Mitch switched back to piano. No telling what’s planned and what ain’t; the energy is constant, the flow consistent, and the chaos quite controlled.

Seriously, I keep switching screens to check the time… am I in a time warp? The house is rockin’ and the band ain’t stoppin’ … by the time they bring up their oft-times finale, “Livin’ Like an Outlaw,” it’s getting to be, like, closing time for sure. They tried to knock off at this point, but the crowd wouldn’t have it.

Jim K and Strat-man Mark Pappas, along with Guy DeVito and his bass guitar, and Chet Pasek with drum sticks in hand, and Mitch too; they all lingered a moment before clearing out along with Pete. Nobody else in the place was going anywhere though. And it was getting loud in here.

So Pete come back and instead of blowing the roof the rest of the way off, he had Mitch come up and do a ‘special song’ from his history, a low-key Randy Newman song. What a nice way to cap it off. Right?

Guess again- “Brown-Eyed Woman” gets a freewheeling workout with everybody back in the act and the whole thing heating up again by the time they bring it to a close… the finish comes somewhat off the cuff, it seems to one humble scribe, but not whatcha call ‘ruff.’ Not by a long shot. They just didn’t have it planned down to the last detail.

You know what it seemed like to me? I could have sworn the whole band would just keep on jammimg, but before they got all carried away with it, they remembered that most mortal humans have limitations. Whatever is that component of ‘chemistry’ between musicians of this caliber, like a collective consciousness, it kicked in at just the right time to put a wrap on it.

FAT’s annual holiday show smokes a little hotter each year. Mitch Chakour in particular was revved and ready this time out. Aw, hell- they all were- Benji too, even after Chet relieved him on the drums. And the visiting celebrity, Jim K’s ol’ partner up from The City, Barry Harwood… that dude smoked the keys for the first half of the marathon as well. After starting with a set of songs from their very first, 1970 RCA album, Newland & Co took the full house in the Iron Horse on a 50 year music revue from their catalog over the decades along with a few versions of classics of the sort that cement the band’s standing as Veterans of the Scene.

Everyone leaves happy- energized, even. Even the young ones appear to be just as jazzed as everybody else. This is the beautiful thing about a live music show. It is an aspect of Community: like- minded, similarly-spirited, otherwise-disparate bunches of humans all gather in a gestalt group of Good Vibes, with all of ’em on the same page… of music, yes.