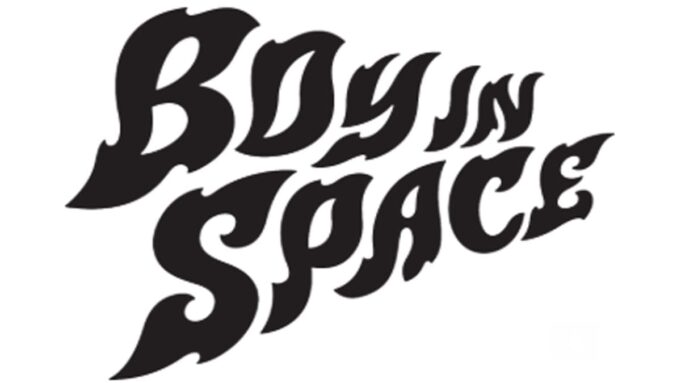 Releases Official Video for “On A Prayer” ft Shy Martin

Boy In Space (Robin Lundbäck) has released the emotionally-charged visual for “On A Prayer.” The official video, featuring fellow Swedish artist SHY Martin, portrays the candid moments of a couple falling in and out of love.

On shooting the video, Lundbäck  said, “I had just watched the movie ‘Once Upon A Time In Hollywood.’ I loved it so much I saw it four times in two weeks…. it inspired a lot of the look and feel for the music video. We had one free day in LA, so we just ran around with a really small film team and pretended like we were Quentin Tarantino for the day.”

To close out an uber-successful 2019, the buzzy artist is also slated to perform in the United States for the first time ever with showcases scheduled in Los Angeles (12/2 – School Night at Bardot) and New York (12/5 – Secret Location) this December.

“On A Prayer” joins a series of spellbinding biographical gems that highlight the rising singer-songwriter’s personal and intimate life experiences. Give previous singles “7UP,” “Cold,” and “Drown” a listen to fully immerse yourself in the world of Boy In Space.

Having released only a handful of songs since his emergence in 2018, this candid approach to songwriting has propelled Boy In Space to over 22.6 million streams on Spotify alone.

Boy In Space is currently on tour with singer-songwriter Alec Benjamin in Europe.

The moniker “Boy In Space” itself is a metaphor for how he navigates and untangles these emotions. “I can be crazy and all over the place at times. I was always the class clown in school and although I got along with everyone, I was never really at the top of the class,” he says. “So ‘Boy In Space’ has a very literal meaning to it. Although my songs can be sad, if you meet me, you’ll find that I’m full of energy and actually pretty happy (most of the time). So in a not so literal way, Boy In Space has become the space where I’m able to go to express those sad and darker feelings.”

Drop us a line at [email protected] to submit your live show review or new story.