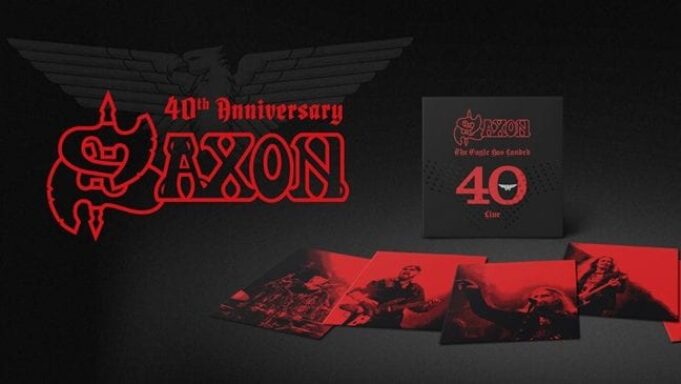 In a statement directly from the band:

It is with regret that we have to announce the rescheduling of the remaining SAXON shows in 2019. Lead Vocalist Biff Byford has been diagnosed with a heart condition that requires immediate surgery and a post op recovery period that will last into the new year.

All existing tickets will remain valid for new dates and in the case of a required refund please visit point of purchase.

The Stockholm Grona Lund show will be rescheduled for the summer of 2020 – date TBC at this time.

Unfortunately due to the nature of the events, the Netherlands, Mexico & Colombia dates will not be able to be rescheduled.

Biff “As everyone knows now we are going to have to reschedule some of the shows because I need an operation on my heart which should be happening next week. There is nothing more I can say really, I am just sorry for causing all the disappointment to peoples plans for coming to see us. I know people are flying from all over the World to see the shows but there is nothing I can do so please wish me luck and send me some good vibes. We have to look positive on this and I will coming back as strong as before hopefully”

Tickets for the rescheduled London and Manchester shows are available from:
www.myticket.co.uk