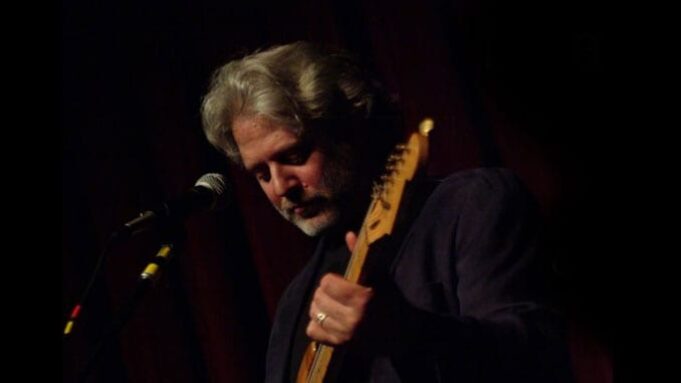 An East Coast Tour is Announced for October-November

Recording-artist, Dean Friedman, embarks on a 14 city east-coast tour of the US, kicking off Sat. Oct. 5th at My Father’s Place, Roslyn, Long Island, NY (co-bill w/John Batdorf), as well as providing support for the Steven Page Trio (founding member of Barenaked Ladies) as “special guest’ on a dozen dates of the east-coast leg of Steven Pages’ US tour.

American recording artist, Dean Friedman, best known to US audiences for his chart hit, “Ariel” and the Barenaked Ladies’ cover of “McDonald’s Girl”; and to UK & Ireland audiences for those songs and other classic hits, “Lucky Stars,””Lydia.” “Woman of Mine,”will be playing 14 dates in October/November. The tour includes a headline concert at Randy’s ManCave in Bordentown, NJ, Oct. 25th, a co-bill with John Batdorf at My Father’s Place, Roslyn, NY, Oct 5th, and a dozen dates as “special guest” on the east-coast leg of  Barenaked Ladies’ co-founder, Steven Page’s, US tour.

Dean Friedman’s full tour itinerary, including the Steven Page Trio dates, as well as Friedman’s solo dates, can be found at www.DeanFriedman.com.

Steven Page Trio’s full US tour itinerary, as well as TICKET ORDER links, can be found at www.StevenPage.com.

Friedman’s US tour dates follows on the heels of another of his sold-out annual UK tours and the release of his latest studio album, “12 Songs.” The critically acclaimed, fan-funded recording further confirms Friedman’s status as one of the pre-eminent songwriters of his generation.

Friedman’s recent tours and recordings continue to garner rave reviews: “Every song in this show is a classic.” (London Theatre Guide), “Songsmith Extraordinaire” – (Music Week), “Stunning Musicianship” (HotPress), “Dean Friedman is entirely unique and utterly brilliant!” – (ThreeWeeks), “One of the true greats of American music!” (Liverpoool Sound & Vision)… are just a few of the superlatives used to describe his unique and original talent.

In addition to his familiar radio hits, album releases and touring, Friedman composes and produces music soundtracks for TV and film, including the music to NBC’s Eerie Indiana, Nickelodeon’s ‘Nick Arcade’ and the hit Central TV series BOON. He’s also published a respected tome on the art and craft of songwriting titled, ‘The Songwriter’s Handbook’ (The Artists League), based on the ‘Songwriting Workshops’ and ‘Songwriting Masterclasses’ he’s conducted at universities and music conservatories around the world, including L.I.P.A. (The Liverpool Institute for Performing Arts).

Friedman has faced his share of controversy in recent years: The Merseyside band, Half Man Half Biscuit released a best-selling EP containing a track entitled, “The Bastard Son of Dean Friedman,” which went to #1 on the UK Indie chart; a claim which Friedman vehemently denies, ‘I’ve never even met Nigel Blackwell’s mum!’. Friedman extracts his revenge on his recent CD, “Submarine Races,” in the song, “A Baker’s Tale,” the hitherto untold story of Nigel Blackwell’s dubious origins.

Recently, Friedman’s song, “A Million Matzoh Balls” was featured in an award winning indie film by acclaimed new director, Janizca Bravo, titled, ‘Lemon’. One of Friedman’s recent tours was almost cancelled when it was announced that his UK tour sponsor Golden Seeds would distribute packets of cannabis seeds to the first ten people that purchased CD’s at each of Friedman’s gigs. The controversy was only resolved after Friedman promised not to distribute the seeds within 50 yards of the venue premises.

Discover what legions of devoted fans have known for years – the sophisticated, funny and profound work of a master songsmith.