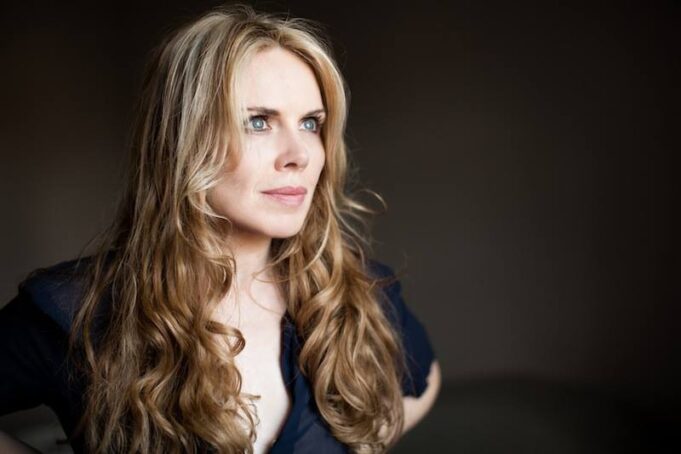 In the mid-1990s a band emerged out of New England called Blue October that blended elements of rock and folk and rose to critical acclaim and flirted with national stardom with two releases on Epic Records.  Shortly after the turn of the century lead singer Mary Fahl struck out on her own and had several releases that gained Fahl a reputation for releasing music that is beautifully cinematic and broad in its approach and delivery. 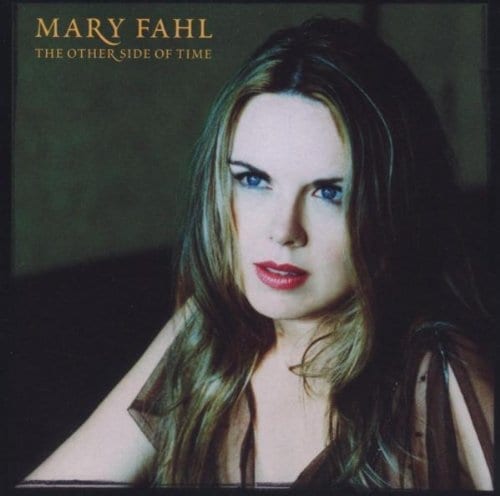 Fahl’s notoriety may have exceeded that of her original project with multiple releases and placement of her music in popular culture including as the theme for the civil war epic “Gods and Generals.” Fahl performed with her band this past Saturday night in Natick at the Center for Arts.
The ensemble included her music director on guitar and piano, bass player, keyboardist and drummer as well as Mary on guitar. The show was split into two sets of roughly an hour each. The first set was a combination of her own current music, October Project songs and even a cover of a Mamas and Papas tune.  Fahl’s influences clearly lean on folk and other strong female vocals including Joni Mitchell and Carly Simon, but also veers into more creative territories.
She made ample use of her well known love of reverb giving her voice a strong yet ethereal quality.  She first developed the sound as a 9 year old making ample use of the echoing effect of the top floor bathroom of her family’s home.
Her second set featured her own interpretation of Pink Floyd’s Dark Side of the Moon.  This was performed in front of a video montage she created for performing the album.  the Center for Arts, with its intimate size and low ceiling doesn’t see a lot of performers using video, but her work was unusual and interesting.  Her eerie vocal style worked really well to re-examine the legendary album. It was a wonderful evening with Mary singing and playing well, clearly enjoying being there, and even encouraging audience members to stop by the merch table after the show to chat.  She said she basically lives on a mountain top and relishes the opportunity to talk to people.

About the Author: Jennifer Simon is a well known lighting designer throughout New England who has lit shows for the last 25 years. She has works with musicians, theater and dance. She also is involved in the local community as a volunteer Director at Open Table food pantry & community supper in Maynard and Concord, MA.