John Kadlecik’s Summer Solstice Jam Announced Check out the Live Music News and Review.com Facebook page for updates and announcements. To submit an article an article or review, or to just say hello hit us at [email protected]  From Cheeseheadproductions video channel https://www.youtube.com/watch?v=RNil4R7IQBo John Kadlecik has announced a special four night run of shows June 21 – 24 at Washington DC’s Gypsy Sally’s.  The lineup is to include an amazing array of talent including: Jay Lane on drums (Golden Gate Wingmen, Furthur, Primus, Ratdog) and Robin Sylvester on bass (Ratdog) plus Mary Lankford (John Kadlecik Band, DC Mystery Cats) and Jess Lake (DC Mystery Cats) and there is one final guest that was just announced! In his newsletter Kadlecik announced, “I am psyched to announce that Melvin Seals will be playing all four nights with “JK ‘n Pals” for my Summer Solstice Celebration at Gypsy Sally’s in June! 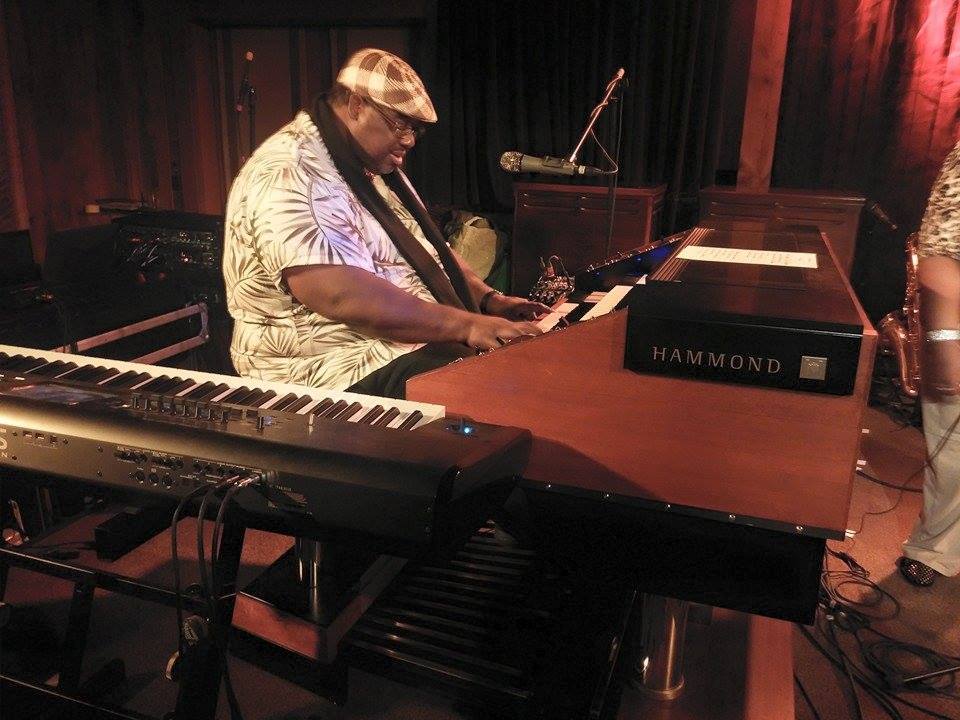 Melvin and I first started playing together 15 years ago at a few Jerry Garcia tribute special events and hit it off well enough to start a touring original project together called The Mix, which was signed to a recording contract and toured for a few years before going on hiatus. After doing a number of one-off shows over the last few years and playing together with Oteil Burbridge & Friends last year, it feels like the magic is still there, and I am pleased and honored to have the chance to put my own special event together to celebrate the whole breadth of our musical friendship! …And with a spectacular band!” To sign up for the John Kadlecik news wire visit his website. There will be a special ticket code SUMMERJAM for a limited number of discounted tickets.