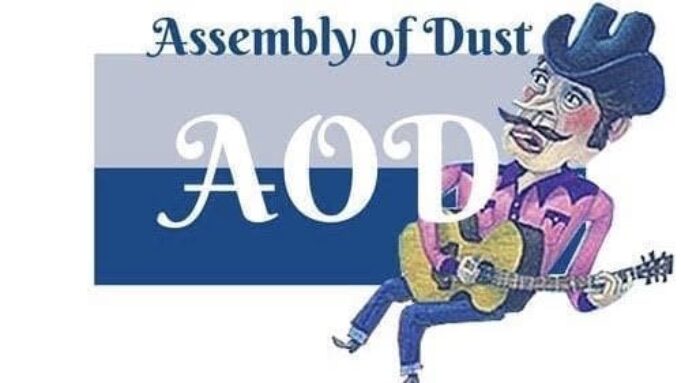 I have heard it said that a rolling stone gathers no moss …. But naming this band “Assembly of Dust” is a total misnomer…. Since their music always sounds new and fresh even when you’re familiar with the tune, where is the dust supposed to settle? I’ve been liking this band since I first heard them at Gathering of the Vibes some years ago and I’ve been checking them out ever since.

This last Friday, after a long winter with finally some spring in the air, I caught them at the Bowery Ballroom. I was already hyped to see this show and then saw that “Dave Diamond Band” was on the bill to open. I wasn’t getting shut out and taking my chances buying my ticket at the door. So I went online and I purchased my ticket immediately.

I’m quite familiar with Dave Diamond and all the musicians performing in his band but unfortunately I have yet to see this version of his band. I’ve seen Dave and many of the members of his band because they are all fixtures of the Long Island,  NY, NJ cover band/jam band scene. DD’s band was a pleasant surprise with Dave out from behind the drum kit on rhythm guitar doing original music backed by some great local musicians. When you thought it couldn’t get any better, the morning of the show Scott Metzger (JRAD, WOLF!, Showdown Kids) posts on Facebook that he will be sitting in for AOD’s lead guitarist Adam Terrell.

What amazes me about some musicians and bands is the amount of talent, ability and  professionalism that they exhibit. I’m sure these guys had no time to rehearse- at best, they did a soundcheck. Scott played as if he’s played with these guys forever. Actually, whoever Scott plays with, no matter what genre, he makes it look like he’s been a fixture of that band. The keyboard player who was sitting in for Jason Crosby, was also excellent (editor’s note:  Danny Eisenberg , he has toured with Counting Crows, Ryan Adams, Mother Hips, Nicki Blum and others.)   It’s a beautiful thing when you can leave a show little dusted! 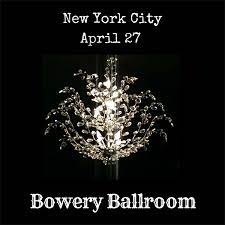