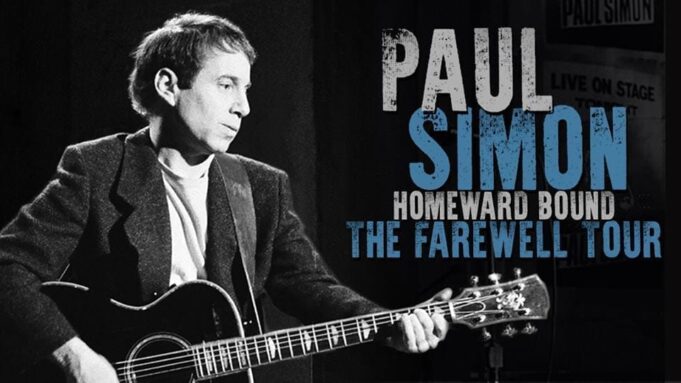 Paul Simon Farewell tour announced   Reporting by Sharon Budman   To submit a story or to just say hello, email us at [email protected] Check out the Live Music News and Review.com Facebook page for updates and announcements.   https://www.youtube.com/watch?v=sFAoWwUwknc In an announcement that was unforeseen, but not necessarily surprising, Paul Simon announced that his current tour will be his last extensive tour.  In a posting to his Facebook page he alerted fans:

The announcement does leave the door open for additional performances but like a few other acts in recent years the idea of extensive tours, the hallmark of the live music industry- is now a thing of Simon’s past. 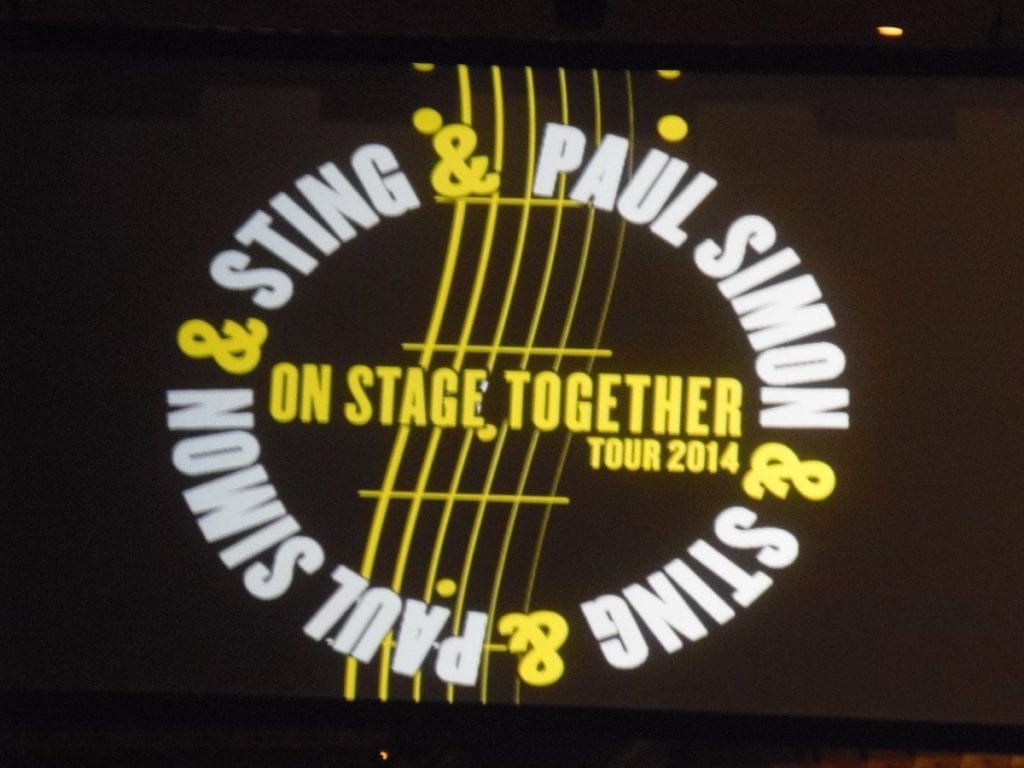 Elton John recently announced his retirement from touring after this next extensive world tour.  Rush famously had left the road a few years ago, and Neil Diamond announced that is he suffering from Parkinson’s Disease and will no longer be performing live. Paul Simon is one of the most successful touring musicians of modern times, both with his legendary partnership with Art Garfunkel and on his own with his solo touring band the last several decades.  His fifty year career has made him one of the most celebrated songwriters and recording artists of all time. Check out the review of the Sting Paul Simon show back in 2014 here.     From the video channel of YesFanDon https://www.youtube.com/watch?v=8i0AHxHaM6c   Upcoming Tour Dates: