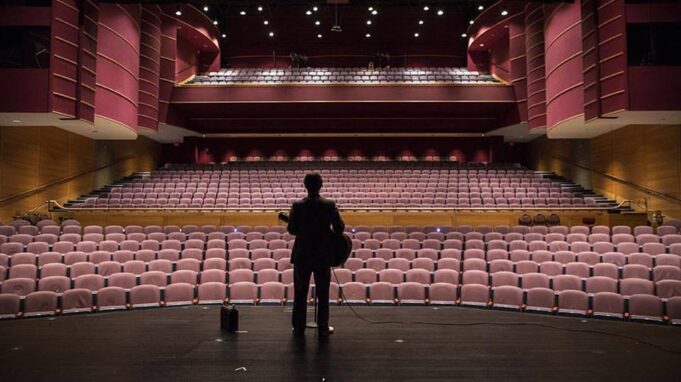 Start Making Sense to embark on holiday run, announce excursion to Cuba To submit a story or to just say hello, email us at [email protected] Check out the Live Music News and Review.com Facebook page for updates and announcements. I am starting to lose count of the times I have seen Start Making Sense both in total and on various holiday runs.  The band has made a tradition of visiting nearly every one of their favorite markets during December and I have seen shows in Boston (Middle East, Paradise, The Wilbur Theater) and New York (Irving Plaza) and Washington DC (The Hamilton) during the holiday weeks and the shows are always super amazing.

This year is no different with upcoming shows including this week in Portland, Maine and Providence, RI, next week in Harrisburg, PA, a special solstice present for fans in Boston back at the Wilbur, and then a run of shows heading toward NYE with shows in DC, Albany, Scranton/Plains, Pittsburgh and ringing in the new year with Swift Technique in the Philadelphia area at the Ardmore. I am especially stoked about the upcoming Boston show at the Wilbur which I attended last year and it was a blast!  How stoked you ask?  Super stoked-  so stoked that we’re going to give away a pair of tickets.  How do you win?  Easy:  Share the Facebook event on your wall after indicating your interest, and then send an email to [email protected] with SMS WILBUR in the subject line and we will pick a winner for a pair of tickets on DEC 21st.  See, I told you it was easy. The band is also already thinking of the future and even more special shows and opportunities for fans.  In April, the band will act as hosts and tour guides for an amazing trip to Cuba, an amazing adventure to see the band in a unique island location, and to explore this amazing country that is so close to America but for decades has been unavailable to Americans. Tickets are already on sale for this excursion here. The tour will be limited in size so jump on it. The trip will feature two live performances by Start Making Sense in Havana, as well as a tour of the historic city and local museums. This is a chance for fans to fully immerse themselves in the Afro-Cuban music and culture that influenced a large portion of Talking Heads’ eclectic sound. “The full history of Cuban music is filled with some of the most beautiful compositions and rhythms, which, due to its strength, has influenced music around the globe. Getting closer to that place may give us all a better understanding of Talking Heads’ music, the music that inspired it, and music in general,” says Start Making Sense frontman Jonathan Braun. 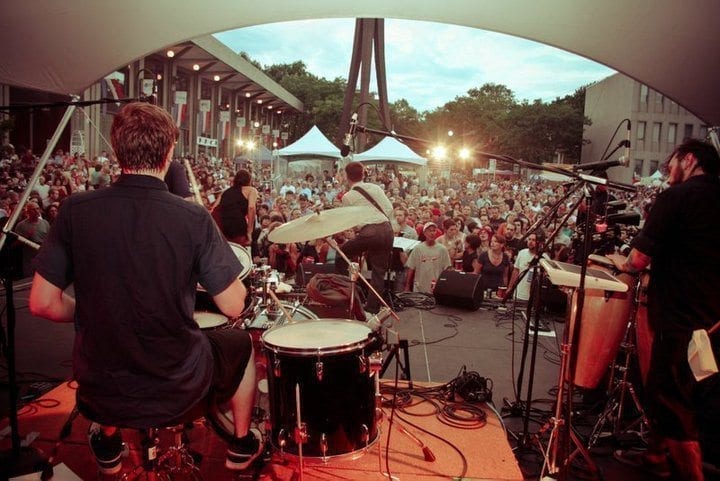 More than just a trip abroad, Braun says it is a cultural journey — a journey that took eight months of work to arrange and one in which the band hopes to connect with fans and the Cuban people on a deeper level. “We all know that music is a universal language; let’s be part of a larger conversation,” he said. In addition to their performances in Havana, Start Making Sense will be adding philanthropic elements to the trip. The band will be donating drumsticks, guitar strings, colored pencils, pens, and other items and encourages fans who travel with them to do the same. “We have seen the happiness and joy that Start Making Sense shows have brought to people across the United States,” Braun says. “We plan on bringing that contagious joy with us and sharing it with the Cuban people.” Start Making Sense Travel Package includes: