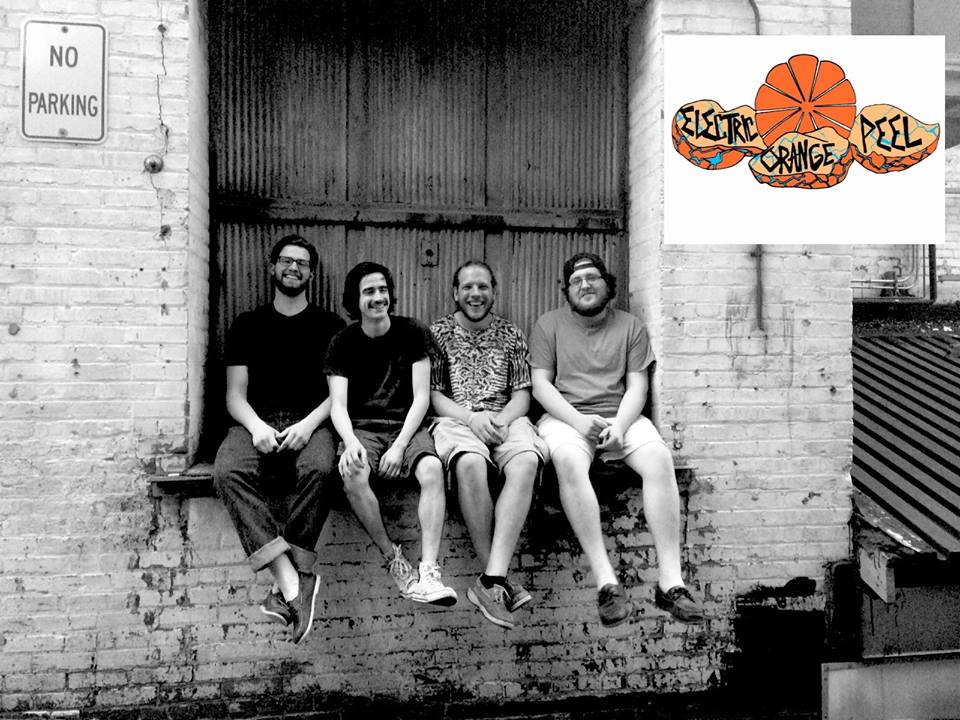 When I got to the show I paid my admission to one of my favorite bars/venues in town.  I had seen Electric Orange Peel several times before, even in their early days (two years ago).  They have maintained the same lineup, and they were tight as hell as they opened the night.  Songs like “Slide” were both technically proficient and exploratory as they had many parts, stops, and spacey stuff in them.  This is a band that has evolved from playing 20 minute “Fire on the Mountain” to now playing well crafted originals.
They seem to always draw a crowd, and everyone was seated during their set.  Austin(Guitar/Vocals) ripped some really good solos and Marko played some really groovy stuff on his keyboards.  The drums and bass also sounded great.  I don’t know who to compare these guys to, but if you like jam bands they are in a class all their own.  Check out their Facebook page for updates on what they are doing.
Jerry Jam review July 22 – 26, 2015 Bath, NH
They have played Summercamp and a bunch of other festivals, and they really are doing well without management and at their own pace.  My band, Rubix Wheel, played two shows with them last Fall and both went well.   For some reason I never stayed to watch them headline but last night I was glad to see the entire show.
Review:  The Who Ohio Stadium May 15 2015 by Jack O’Handley
Next up was a North Carolina based jam band called “Big Something.”  I saw them last Winter at Skully’s in Columbus.  They are a six piece band with Sax, Keys, Two Guitars, Bass, and Drums.  They are a solid band with plenty of stage presence and plenty of musical knowledge.  The high point for me was the Pink Floyd Medley they played.  “Shine on you crazy Diamond” was played perfectly, as was “Welcome to the Machine” and “Another Brick in the Wall.”
The crowd really got into it for these songs and t 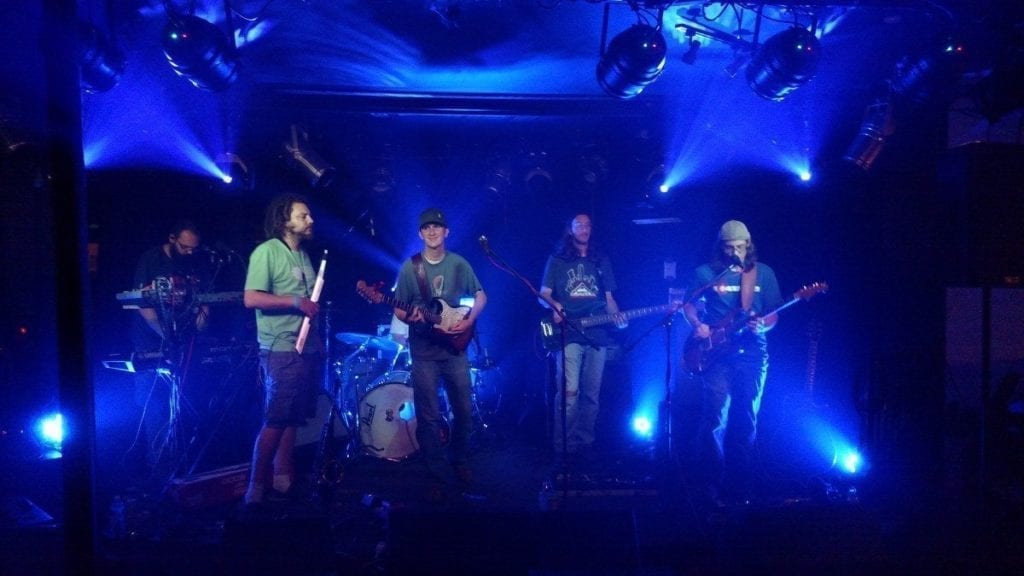 he rest of the show.  Everyone whipped out their phones to try to record some of the Pink Floyd songs.  They have a great song about Aliens that they played and basically it says They are up in the sky.  Check these guys out as they tour the East Coast, Midwest, and Colorado in the coming months.  They definitely have it together, and their songs carry positive messages.  Some songs mix hip hop, jam, and rock and pop all in one song.  The music is exciting and makes people dance.
Golden Gate Wingmen Review Watermark July 30 2015 NYC
This is definitely a great band and the members I met all had good attitudes.  I wish them a lot of success, and hope they do well on tour as they continue to write new music.

by Jack from Rubix Wheel   reverbnation.com/rubixwheel