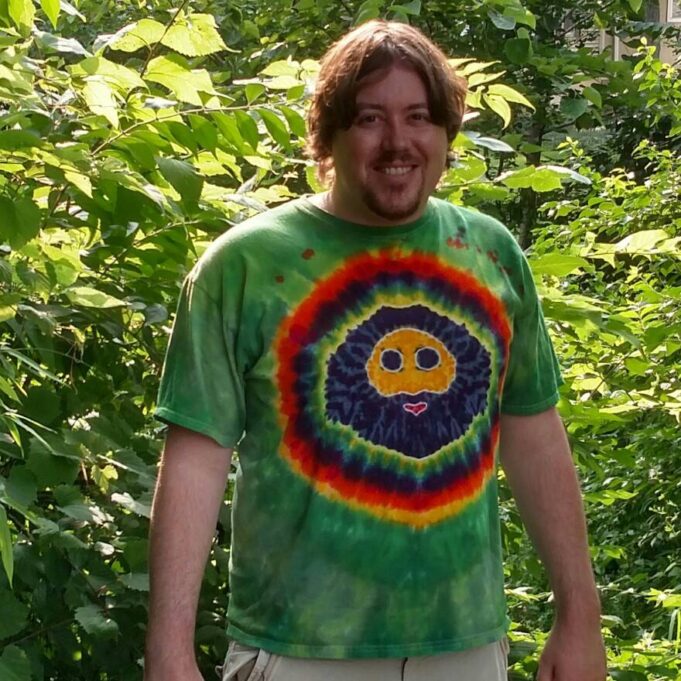 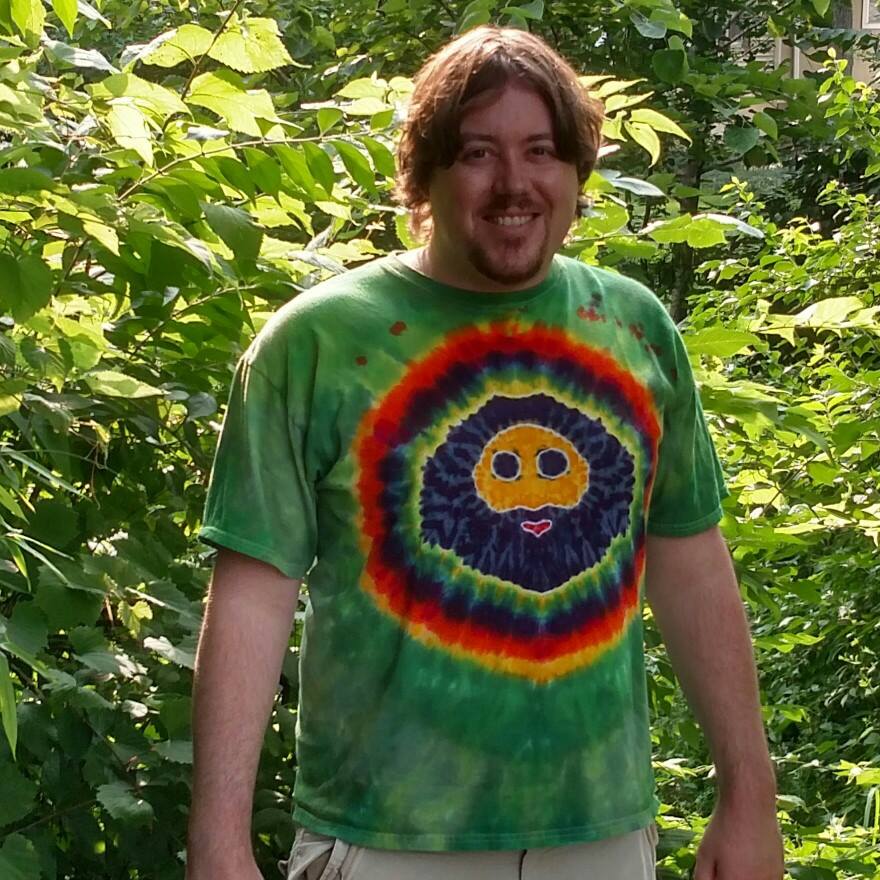 It was a nice Spring evening and the weather wasn’t too hot.  So I put on my jeans and black shirt and agreed to my Mom’s plans on how to get to the concert that night.  After all, she bought the tickets, and she’s my Mom, so she deserves some respect.  Her idea was to park about two miles from the stadium and walk there and back.  On the way to our destination, I told her about Uber and she agreed that we could take an Uber from said destination to the Stadium.  She didn’t quite know how Uber worked, but the retired state trooper who had just started driving for Uber the night before made her feel nice and secure.  He actually got us so close to the Stadium that we only had to walk about a block.
Review:  U2  Chicago July 2 2015
As we entered the Stadium, we went in the wrong side and had to walk inside the stadium to the other side.  I had never been to a Stadium concert before, and needless to say, there were people from all walks of life there.  Just watching the people pass by was entertaining enough, and sometimes scary enough, to hold on tight to Mom and make sure nobody pushed her or anything.  She’s over 65 years old and she’s in good health, but I would have felt horrible had anything happened to her.
We were there early enough to sit and watch the Stadium fill quickly with people, and they served up beer and liquor for the first time in I don’t know how long at the stadium.  My mom and I don’t drink, so we watched everyone else guzzle.  Kid Rock started the show, and I had never seen him live before.  I was impressed with his performance, and he served up a lot of his hits.  At one point he played guitar for a minute, then drums for a minute, then went to a DJ booth and smoked a cigar and poured a glass of Whiskey for himself.  Got to love American Rock Stars, they have swagger. 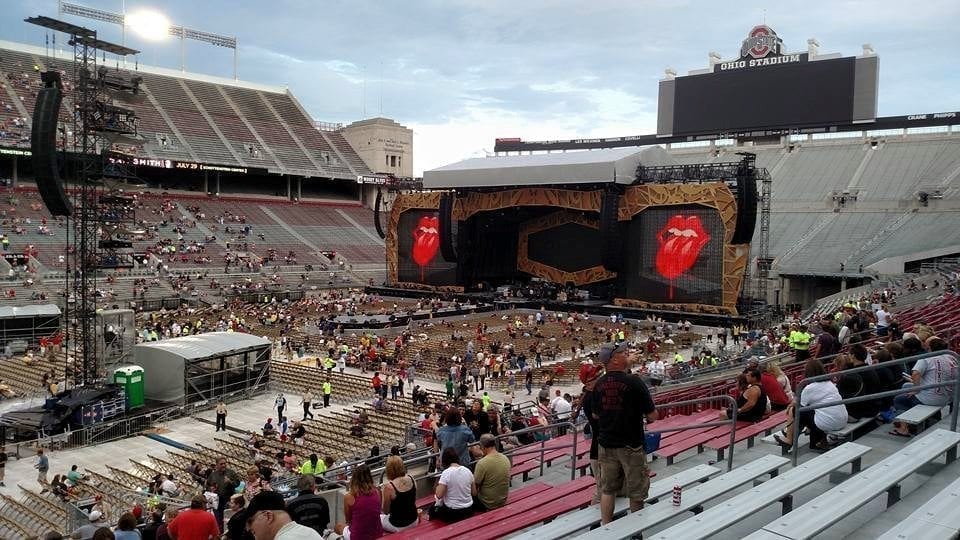 The Stones Kicked off the night with “Jumpin’ Jack Flash,” and the crowd was in a frenzy!  They looked to be in great shape and Mick’s vocals were spot on.  At one point Mick congratulated Ohio on being the Football National Champions, and got the crowd into it with and O-H (Crowd responds I-O).  It’s a classic chant around Columbus, a great city to live in, especially if you love College football.
Review: The Dead Chicago July 3 2015
Review:  The Dead  Chicago July 5 2015
The Stones didn’t just play great songs all night, the atmosphere was almost magical.  It was a concert that is a memory you will hold with you the rest of your life.  Having been my first Stadium show, I was captivated by the fact that it had rained earlier that day and didn’t rain at all during the concert, despite weather predictions.  Just a cool Spring breeze that kept everyone relaxed.  “Bitch” was a highlight for me during the show, because I love the guitar riff and all.  The other high point was when Keith sang “Happy.”  It really made me happy to see such a veteran of the music world sing in tune and enjoy himself.  “Gimme Shelter” was on fire, as the female backing vocalist walked out on the ramp into the crowd and sang, “Rape, Murder Ya, It’s just a shot away…..”  That gave me what I like to call a musical orgasm, this feeling you get of Euphoria when you hear a song or see a song played so well that it touches you soul and you feel the sensations of a natural high.  It only lasts a couple seconds, but when it happens you know you are witnessing a great band.
Fresh Hops out on national tour!
“Sympathy for the Devil” was great, and Mick changed into a red sequin cape.  At one point the band played “Hang on Sloopy,” which is the Ohio State Buckeyes theme song, and hadn’t been played live since 1966.
All in all, this was a great concert, and the Stones are in top form.  This was the third Stones concert I had been to, and probably the best.  It’s like a band that never goes out of style, and you never want to see quit.  That night with my Mom will always have a special place in my heart.  We walked all the way back to the car, and I hadn’t seen her that happy in a long time.  Thanks for reading.

Note: Prior to “Paint It Black” the band performed a snippet of The McCoy’s “Hang on Sloopy” which hadn’t been performed live since 1966. Mick led the audience in the chorus of the song several times with an “O – H – I – O” crowd sing along. “Hang on Sloopy” is the official rock song of the state of Ohio.

Rolling Stones – Hang on Sloopy   MORE ARTICLES: Review: The Who May 15 2015 Ohio Stadium by Jack O’Handley Review:  U2  Chicago July 2 2015 by Jeff Rabin Review:  The Dead  Chicago July 5 2015 Review: The Dead Chicago July 3 2015    Fresh Hops out on national tour! Chris Robinson Brotherhood, Melvin Seals and JGB with John Kadlecik The Warfield June 26 2015 by Steve Kennedy Review of the Start Making Sense Boston Boat cruise from June 28 2015 Check out the review of two nights of My Morning Jacket in Columbus, OH. RUSH R40 review June 23 2015 Boston MA Adam Ezra Group release new video for Let Your Hair Down while out on national tour. Check out the review by Marc Lovely of The Avett Brothers and Shovels and Rope from June 14 2015. Check out the review of Golden Gate Wingmen at Toad’s on June 14 by Miles Hurley. Check out the review of Rusted Root, the Wailers and Adam Ezra Group from Hampton Beach, NH here. Mike Gordon reviewed in Columbus OH. Upcoming John Kadlecik and Golden Gate Wingmen tour dates.