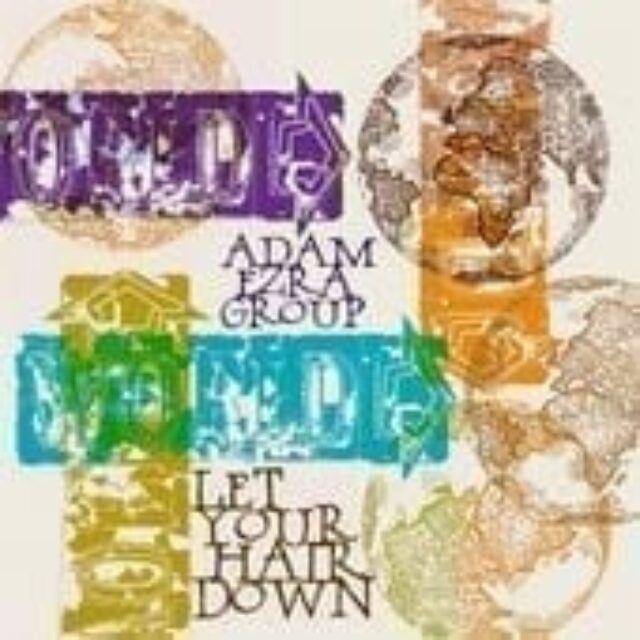 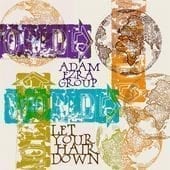 Release new video for “Let Your Hair Down”

Out now on national tour.

On June 21st, the Adam Ezra Group released the first track off of their next studio album along with a new music video.  Produced by Shep Goodman and Aaron Accetta (American Authors, Karma Killers, Young Rising Sons), and co-written by the duo and Adam Ezra, “Let Your Hair Down,” appears to be the mainstream release so many have been waiting for from this Boston-based, roots-rock band.

Consistent with their mission as musician/activists you won’t see any scantily clad teen models in this video.  Instead, Adam Ezra and his band have gathered together a room full of survivors and volunteers from some of the many cancer organizations they work with each year.  In doing so, “Let Your Hair Down,” a song that speaks to living for the moment, becomes a statement about the power of community and the human spirit.

They officially released “Let Your Hair Down” at the after party to their annual Boston Harbor boat cruise on Sunday, June 21st.  The video is now available on YouTube. (The song will be available digitally on iTunes, Amazon, Google Music Store and other digital distribution outlets)

Check out the review of Adam Ezra Group from the Sinclair in January of 2015.

The band just had a huge weekend playing festivals in VT and RI, and on Sunday performed their annual Boston harbor boat cruise.  Their spirits weren’t dampened by the rain as over 500 people packed out the boat.  The band immediately set out to release the video at the after party of that show, and the next morning packed up the van to head out on national tour.

Adam Ezra Group concerts have quickly become the stuff of legend around New England, earning them “Band of The Year” at the 2013 New England Music Awards, as well as the “Grassroots Award” for AEG’s humanitarian work.  Combining songwriting, dynamic musicianship, and often a philanthropic element at their shows, AEG has built a community of fans who will seemingly follow them to the ends of the earth. With over 200 shows a year on their tour schedule, the Adam Ezra Group is committed to impacting the world with their songs and their actions along the way.

“Ezra’s music tends to come across in a genre­-blending style. Dave Matthews… Springsteen…. U2… Jackson Browne… But all those comparisons only reinforce the inescapable conclusion, that the Adam Ezra Group is one of the most versatile and potent rock units anywhere.” – Patriot Ledger

“Adam Ezra is one of the most promising songwriters to come along in years… with the craftsmanship and insight to become a major voice in American music.” – Ben Tishler, VH1

“Not since Springsteen and Bono have I seen a lead singer with his talent and charisma.” — Jack Casey, General Manager WERS radio in Boston