Boston, MA June 11, 2015 -Put those snow boots away. Get out the sun screen. Nothing says summer like the Rock and Blues Concert Cruises, which are set to return to the Boston Harbor for five concerts on the water starting June 20th. Sailing from the World Trade Center Pier out of the Seaport District of Boston, concert goers will witness a one-of-a-kind experience aboard the Bay State Cruise Company’s Provincetown II – live music with the breathtaking views of the Boston city skyline and the harbor islands as the backdrop.

The 2015 season kicks off Saturday, June 20th with American Reggae and Future Roots pioneers, John Brown’s Body, along with , the 11-member Debo Band which has won raves for their groundbreaking take on Ethiopian pop music.

The series turns from reggae to roots rock on Sunday June 21st with Rock and Blues Concert Cruise veteran, the Adam Ezra Group along with special guest, Bella’s Bartok. 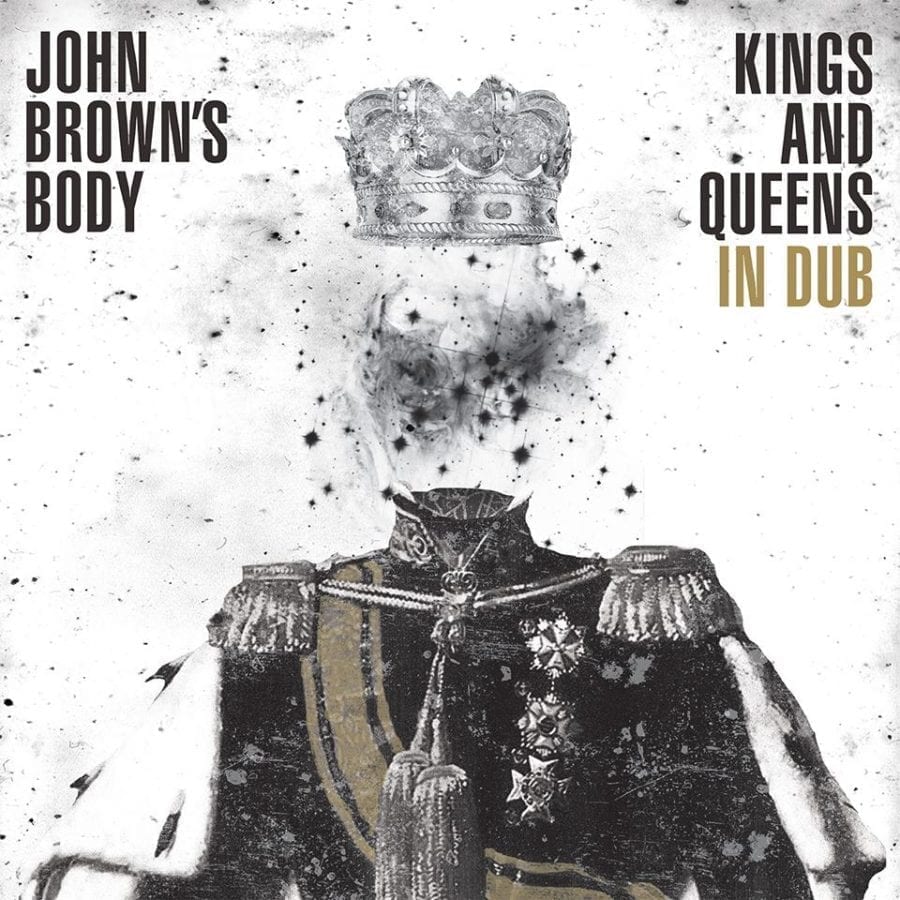 Americana band Kingsley Flood, will play a co-bill with Bluegrass rockers, Parsonsfield (formerly known as Poor Old Shine) on July 12th. One of the most popular Huey Lewis and the News tribute bands, Power of Love perform with special guests New York’s Finest, a tribute to the Police on Sunday, July 26th.

The current 2015 Summer Schedule is as follows:

About John Brown’s Body: John Brown’s Body formed (in Boston in the mid 1990s) at a time when there wasn’t what you’d call a U.S. reggae scene. The American bands that played reggae were regional at best, touring little, and many were primarily cover bands of the best known Jamaican reggae. JBB was one of a handful of groups that began touring nationally and created distinctly American reggae, steeped in traditional vibes but incorporating elements from other genres. Whereas most groups tackled typical reggae themes – religion and marijuana – JBB acted more like an indie band, writing songs that used the vocabulary of reggae to express their own experiences. Over time, this style has become the norm. The U.S. scene has grown tremendously – to the point of having two bands debut records in the Billboard Top 20 in 2012 – and many in the genre point to John Brown’s Body as a key influence.

About Debo Band: Debo Band is a 11-member group led by Ethiopian-American saxophonist Danny Mekonnen and fronted by charismatic vocalist Bruck Tesfaye. Since their inception in 2006, the band has won raves for their groundbreaking take on Ethiopian pop music (think Ethiopiques), which incorporates traditional scales and vocal styles, alongside American soul an 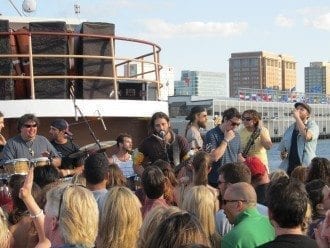 Boarding for the Rock and Blues Concert Cruises on the Provincetown II begin one hour prior to departure at the Bay State Cruise Company berths at the World Trade Center Pier, 200 Seaport Blvd. in Boston. All cruises last three hours. Aa cash bar and food concessions are available on board. All ticketholders must be 21+. Online ticket sale will end one hour before boarding, but continue from the pier by the boat at 200 Seaport Blvd. in the Seaport District of South Boston.

For more information and to purchase advance tickets visit www.rockandbluescruise.com