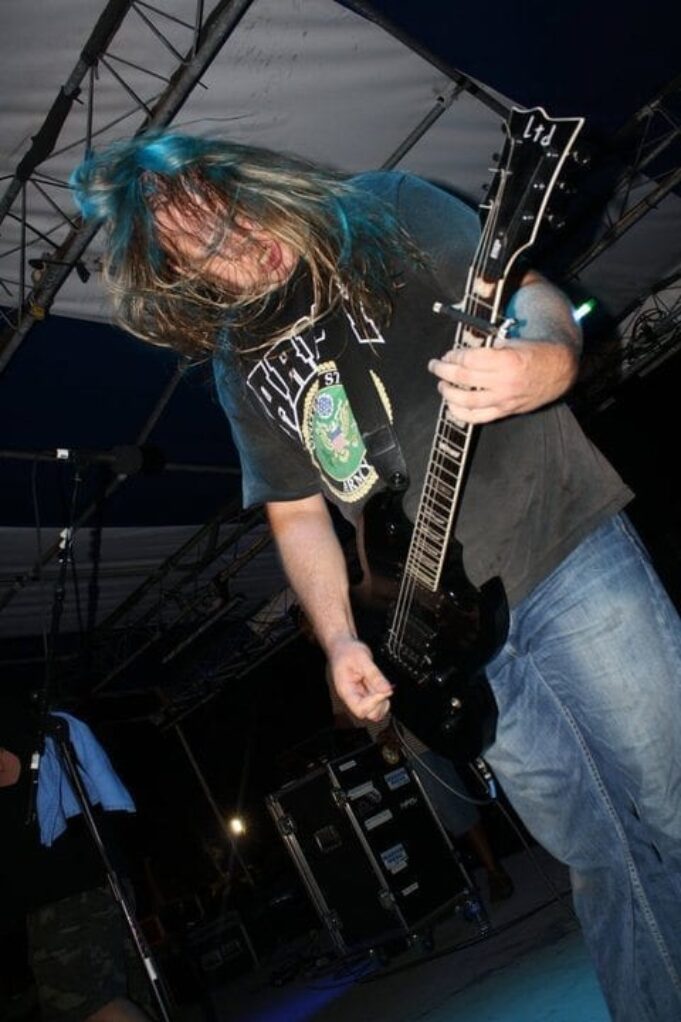 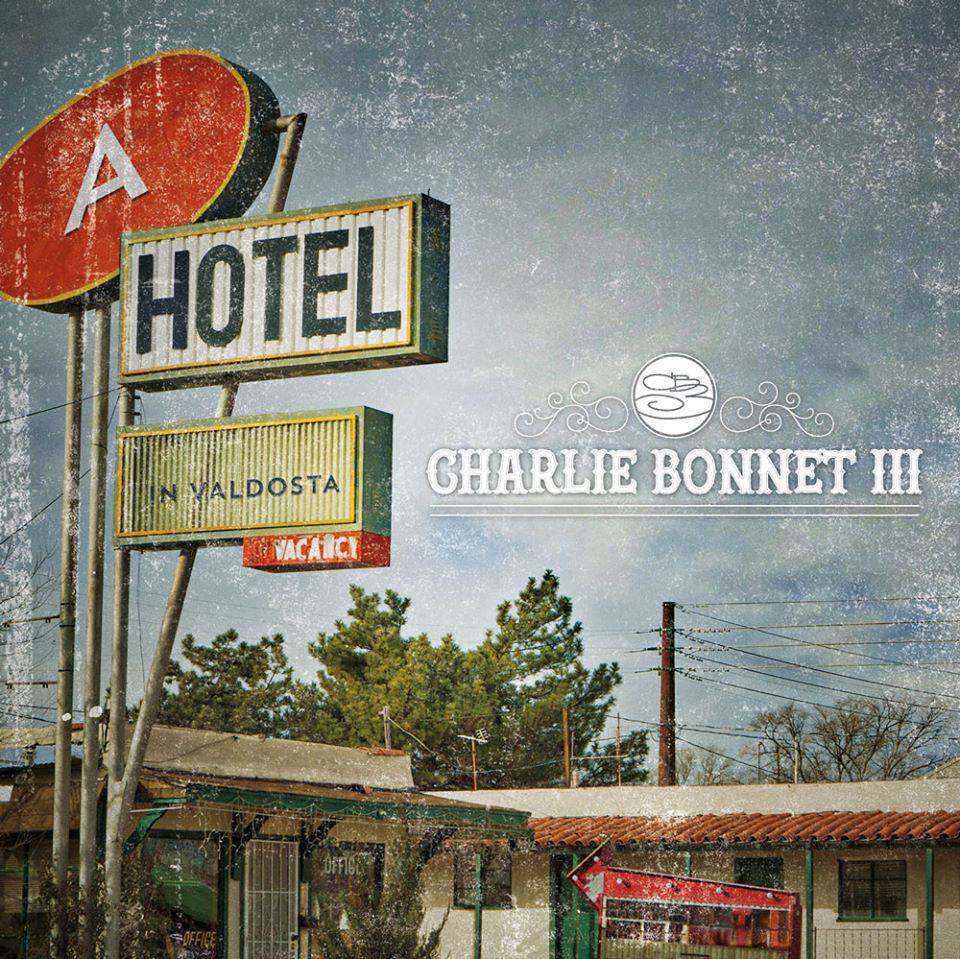 Releases ‘A Hotel In Valdosta’ album

In the Millennium generation where YouTube has replaced MTV, racking up 11 Million views is nothing short of a major label feat, but for Southern Rock vet Charlie Bonnet III, taking the independent route to that height has helped earned him one of the most loyal fan bases in the South.

Having built a following over the course of 7 solo albums over the past decade, and stints as the lead guitarist for A&E reality star/platinum hick-hopper BIG SMO in Kinfoke, and subsequently as co-founder/lead guitarist of Moccasin Creek, Bonnet has gained equal footing in both the Southern Rock and Country Rap/Hick Hop genres.

Inviting fans into “A Hotel in Valdosta,” his brand new record, Bonnet brings a batch of new songs including the lead-off single, “Borrowed Minutes,” “Too Drive To Drunk” Featuring Bubba Sparxxx, “Same Shift, Different Day,” “Tail Lights and Dust,” “Real Thang,” “Momma’s Maiden Name,” and “Simple Shoes.” Commenting on his latest studio release, Bonnet shared of his contagious enthusiasm for his newest music that “I’m stoked about the new record and the top-notch team that is behind this project. It feels good to be working with professionals with a proven track record. I’ve been debuting these songs at live shows across the South all spring, and the response has been off the wall. So, get your ears ready for my finest work yet. It’s gonna be a beast!”

The Charlie Bonnet III story begins in the rural town of Charlotte, Tennessee – a small blip on the map located an hour west of Nashville. It was here that a young Charlie Bonnet III grew up and searched to find an identity for himself. “I was the nerdy kid that always got picked on,” he reflects. “Every day after school I would sit in my room and listen to the radio for hours, and just escape from reality. I loved hard rock music and was drawn to the guitar, although I had no idea at the time that it would be my calling in life. I was still at the age where I wanted to be included in things other kids were doing, like sports and boy scouts, but I never got picked.” 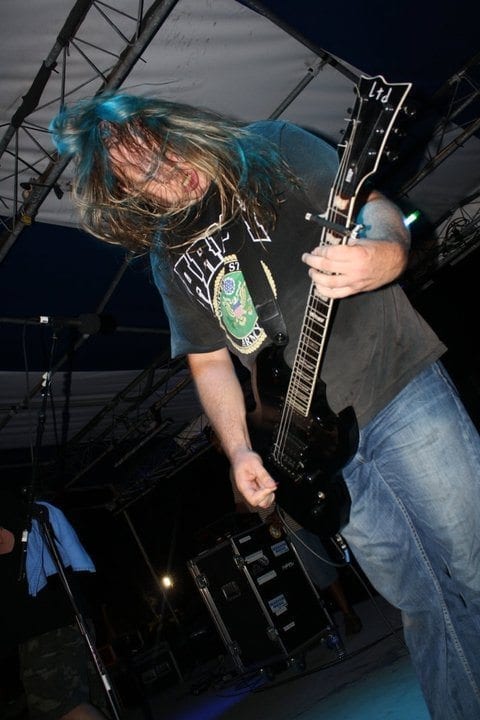 It was the summer of 1989 when fate stepped in. “A neighbor kid brought a junk guitar over to the house one day and showed me a couple of chords. I wasn’t any good at it, but it looked cool on me, and it felt like a shield. I would put it on and instantly feel like a different person. I knew right then that I wanted to be a guitar player.” That Christmas, Charlie convinced his parents to buy him a guitar of his own, and within a few months he was able to play licks from his favorite AC/DC, Aerosmith, and Guns N Roses records. Word got out around town, and by the time high school came, Charlie was playing in bar bands and getting his first taste of performing. “I was about fifteen when we started playing parties and small local bars. I couldn’t drive yet, and my band mates were older, so they had to haul me around. The attention I was getting was addictive, and my confidence grew quickly. It was a game changer for me.” The path was set and there would be no turning back.

On his latest release, Bonnet teamed with longtime Big Smo producer Jon Conner, whose credits additionally include many of Smo’s biggest hits, including the platinum album “Kuntry Livin’,” which peaked at # 6 on the Billboard Top Country Albums Chart and # 3 on the Billboard Top Rap Albums Chart, as well as the rapper’s signature hit “Kickin’ It in Tennessee.” Conner’s productions have been featured on the wildly popular A&E show “Duck Dynasty”, the WWE 15 Video Game, Spike TV. His other collaborations with popular country rap acts include Bubba Sparxxx, The LACs, Demun Jones, and D-Thrash and the Jawga Boyz, among others. Charlie Bonnet III is the first artist signed to Conner’s new label, Dammit Boy Records! 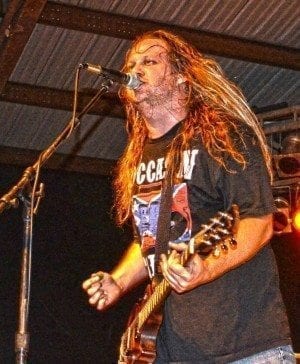