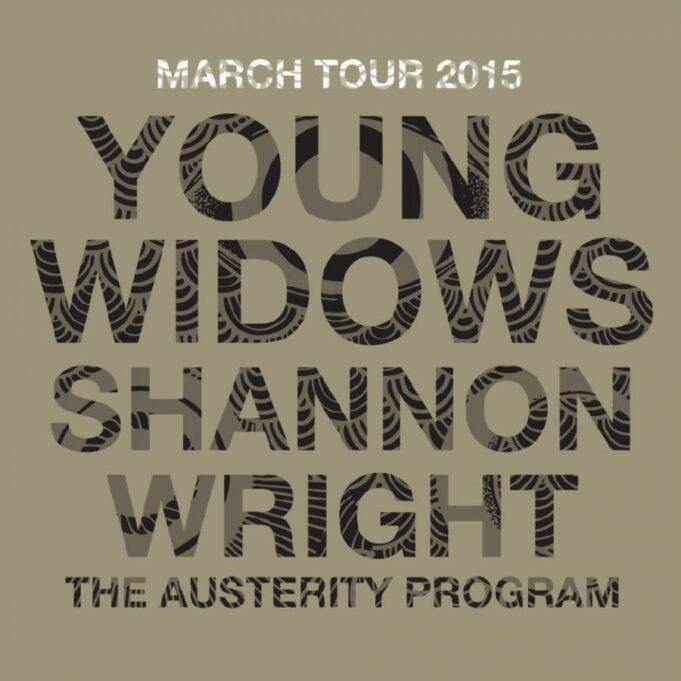 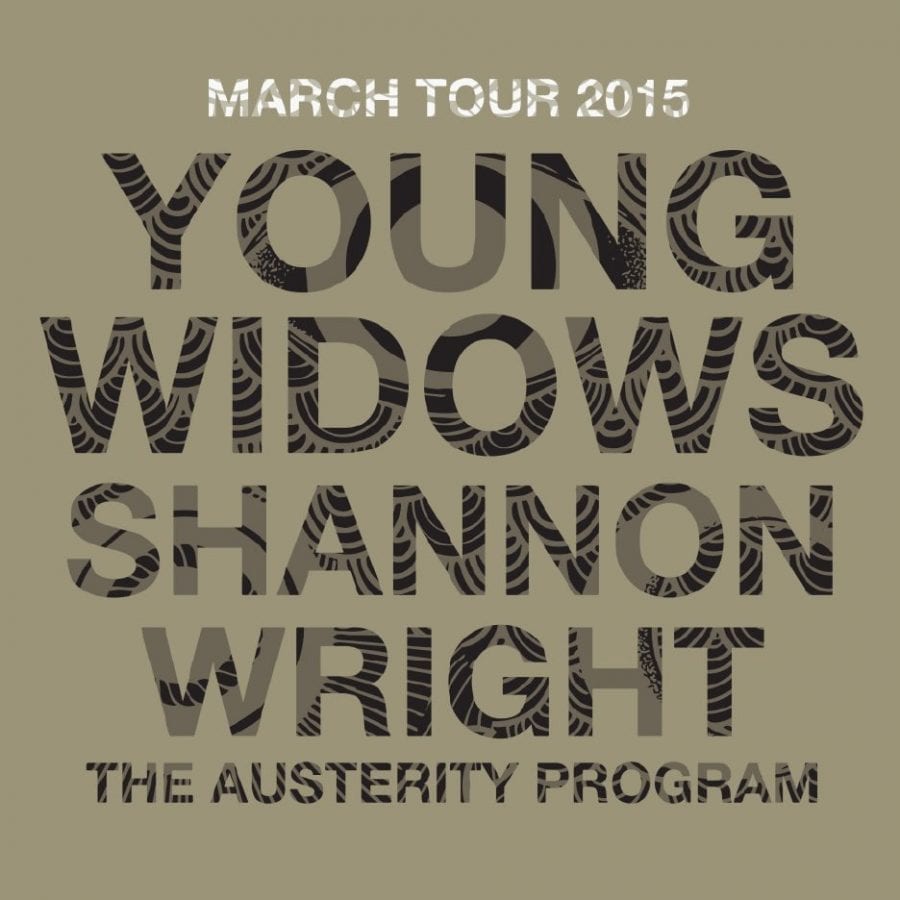 “Shannon Wright is an example of that shocking, spooky thing: a natural.” – The New York Times

“The most underestimated American songwriter of our musical era.” – Noise

Ernest Jenning Record Co. is excited to announce Shannon Wright’s first full U.S. tour in ten years. The tour, which will be in support of Young Widows, will start on March 12 at Headliners Music Hall in Louisville, KY and conclude on March 21 at The Earl in Atlanta, GA. The full list of tour dates can be found below.

Wright released the full-length In Film Sound in 2013 to great acclaim, and this will be her first tour in support of the record. Crashing out of the gates with the aptly titled “Noise Parade,” In Film Sound immediately reintroduces listeners to her trademark cutting guitars with a distinctive bittersweet fury that jumps from the speakers. In Film Sound bursts with urgent immediacy, a kind of direct intention-into-thought that’s as raw as it is focused. The easy sway of “The Caustic Light” thrusts into a chaotic attack of atonal guitar and rhythm, while the gorgeous piano dirge of “Bleed” overflowing with chest pounding wonder and loss.

In Film Sound features an esteemed rhythm section consisting of Shipping News members Kyle Crabtree (drums) and Todd Cook (bass) and was recorded in Louisville, KY by Kevin Ratterman (My Morning Jacket, Andrew Bird, Maserati) and mastered by Bob Weston at Chicago Mastering Services. It is Wright’s first new LP for Brooklyn’s Ernest Jenning Record Co. after a decade of work with esteemed Chicago imprint Touch and Go Records and a self-released 2010 LP. Wright has been out of the spotlight in America since her long time label shuttered, but in that time she has been active overseas where an adoring European audience has supported her from the start, and collaborations with cult composer Yann Tiersen have only increased her international profile.

Wright’s songwriting has always been unflinchingly honest while untainted by the whims of current trends and her legendary guitar playing continues to shine through, often heavier than ever. The intensity of her voice refuses to let up these days either, and her sense of harmonic movement and rhythmic patterns often hints at something unsettling going on, a dangerous and explosive feeling that shrouds and ultimately defines In Film Sound.

Louisville’s creatively restless dark-rock auteurs Young Widows have announced the impending release of their new full length Easy Pain, due May 13 via longtime label Temporary Residence, Ltd. Recorded with Kevin Ratterman (My Morning Jacket) the new set is far and away the trio’s densest, most disturbingly addictive record yet. Easy Pain melds the strengths of their past and their tenacity for the future to forge an album perfectly befitting their merciless moniker; the lyrics and vocal delivery are more expressive and dynamic, the guitars are enormous, the drums are pummeling, and the trademark gut-churning bass is more jaw-dropping than ever.

In the three years since the widescreen atmospherics of 2011’s In and Out of Youth and Lightness, Young Widows set their sites on crafting a set of songs that brims with visceral ferocity. The results are so suited to the subsuming force of the trio’s forceful live presence that the group recently debuted the album as a series of live performances in New York and Philadelphia, immediately galvanizing the support of their fanbase. Disregarding all boundaries and pushing forward with a masterful command of post-punk, noise rock, pseudo industrial, experimental doom, and goth, Young Widows emit the intimidating force of a 10-piece with the heart and soul of a classic power trio. 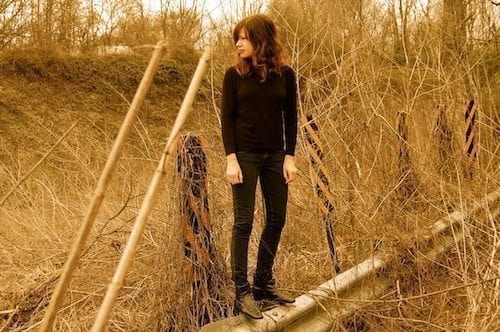 The featured show article chronicles an exciting upcoming show, right now it’s Erin Harpe and the Delta Swingers and their tour dates in New England this winter.
Check out the LMNR FB page for updates and photo galleries and  more!