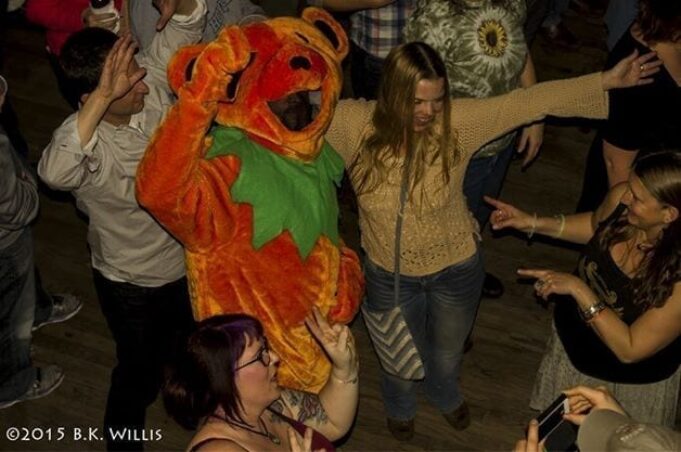 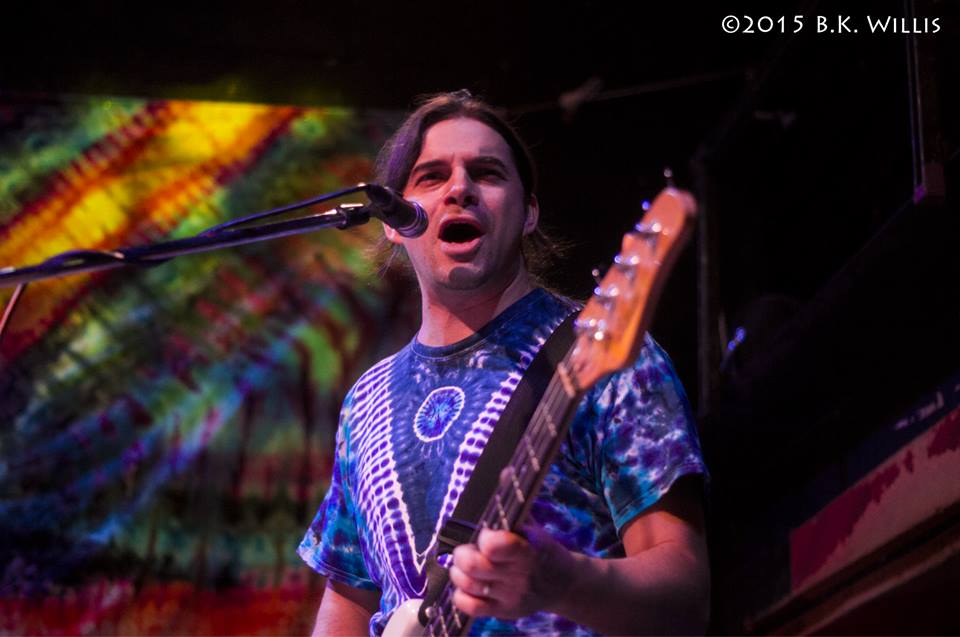 Hot on the heels of their first – and wildly well received – show in DC, Better Off Dead returned to their home in Baltimore at The 8×10 for another Saturday night of joyous celebration of the music of the Grateful Dead. Special featured guest Jessica Lake’s vocals add a whole new dimension to the band’s sound that is reminiscent of the Donna Jean Godchaux period. After opening up with a driving rendition of “Reuben & Cherise” which featured the first of many soaring jams by guitarist Alex DiPietro, whose guitar work is a cornerstone of the Better Off Dead sound, the band tore through “Bertha” before launching into a plaintiff “Peggy O” that saw some beautiful solos from DiPietro and keyboardist Chris Gagen (sitting in for Will Layman). 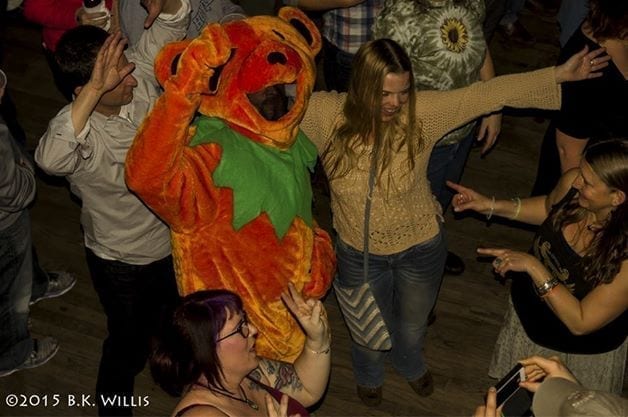 Next up came “Hard To Handle” in which Jessica’s sassy, fierce lead vocals fit like a glove. The lyrics contrasted nicely with her sweet, angelic looks. Bassist John Butte – who, in addition to being a beast on the bass also happens to be a strong vocalist – and Jessica shared vocals on the Rolling Stones classic “The Last Time” beautifully before Rex Wilkes’ superb rendition of “Desolation Row.” Next came “Mission In The Rain” with some very nice harmonies between Wilkes and Lake and “Might As Well,” “Midnight Moonlight,” and “Promised Land” to close out the first set.

After a short set break, the band hit the stage again, still full of energy… and a few surprises which started off with a very familiar but not “Grateful Dead” familiar opening – could it be… ? YES! The Who’s “Baba O’Reilly!” which got the whole club moving to the beat and the floor bouncing beneath their feet. This party had just gotten started and the joint was (literally) jumping! Next came another duet with Jessica and John on the Beatle’s classic and always trippy “Tomorrow Never Knows” before Jess broke into the opening verse of a beautifully performed “It Takes A Lot To Laugh, It Takes A Train To Cry.” The band then launched into a barrage of grooves on “Mister Charlie,” “Foolish Heart,” “Dark Star,” and “The Other One” that had the crowd in ecstasy. 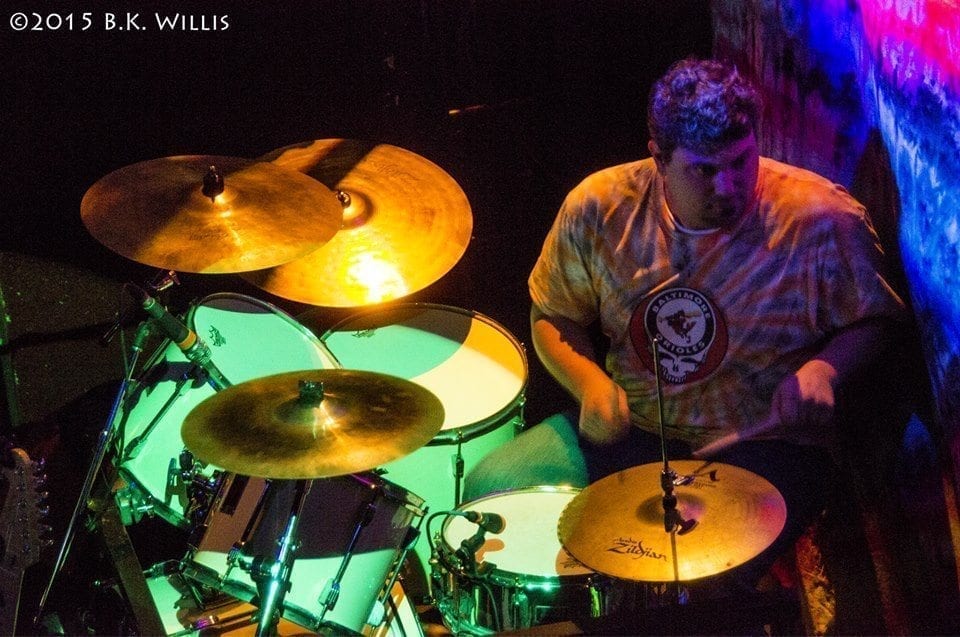 The band then left the stage to Andrew Ellinghaus and Andrew Mulieri to have a little fun on a very cool and impressive “Drums” before returning for the reprise of “Dark Star.” Another Beatle’s classic (from a very different point in their career), “Revolution” came next, followed by a crowd favorite, “Man Smart, Woman Smarter” which came complete with more sassy vocals from Lake with much of the crowd singing along. Finishing out the second set was “Quinn The Eskimo” – another song the crowd was more than happy to sing along with. For the encore, Better Off Dead played “St. Stephen” and “Not Fade Away” which of course saw the audience singing the chorus back to the band in an exchange of energy, joy, and love.

In the relatively short amount of time that Better Off Dead has been on the scene, they have quickly shown that they are “the real deal.” They don’t re-create GD shows, they re-create the FEEL of GD shows. The setlist for the night was brilliantly thought out and executed – creative with room for everyone to show off their talents both as individual artists and as a whole group.

Check out Tony Adams’ review of Adam Ezra Group at the Westerly RI venue the Knickerbocker.

The connection between the band members themselves as well as their fans is as undeniable as is their talent and dedication to the music that they play. Their popularity and notoriety for creating great shows with a “real feel” was punctuated at this show when one fan spontaneously turned into a giant, orange GD dancing bear! Well – actually it was a fan in a costume who drove from York, PA to see this band but still – that says a lot. The dynamics of this band and it’s members have made Better Off Dead a band with a reputation for creating grate shows that raise the bar for all others.

Check out Tony Adams’ review of Adam Ezra Group at the Westerly RI venue the Knickerbocker.