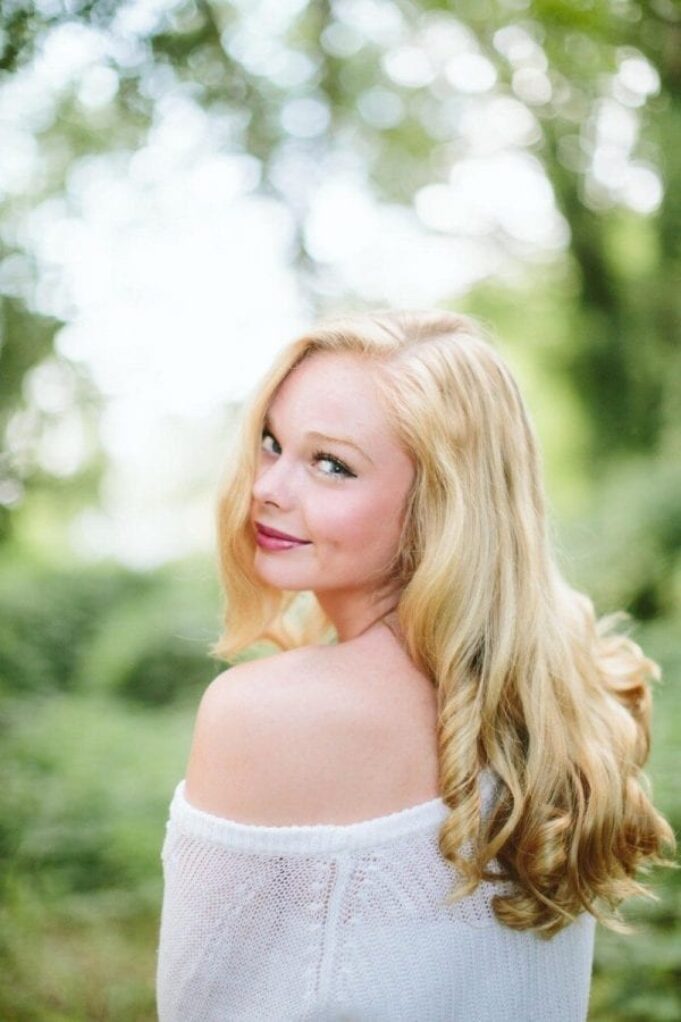 Sam Smith kicks off his 2015 world tour in Atlanta, GA at the Fabulous Fox Theatre roughly around 8:15pm after opening act George Ezra clears the stage. This concert is complete with a stellar yet lesser known opening act and then the main artist taking the crowd on an emotional and exciting journey all the way through the last encore.

Although I am a huge fan of George Ezra, I felt that the sound system was obviously better catered to Sam Smith’s performance and not the best for George’s. The lights in the theatre were still on as people were walking in and getting settled during the opening performance and it was difficult to hear George Ezra’s band in clarity. On the

other hand, George’s voice pleasantly rang out deep and clear as his rich tones cut through the chatter of the theatre. You wouldn’t expect such a low and compelling voice to come out of this young man and it was impressive to say the least! Not to mention his charming accent and relaxed presence set the mood for a lovely evening ahead. Although I have to say that “lovely evening” may be an understatement!

Check out the review of Adam Ezra Group at the Sinclair January 2 in Boston.

When the lights in the theater went down and everybody was screaming in anticipation for Sam Smith to start the show, there was such a feeling of complete excitement in the air. He began with the song “Life Support” after the epic curtain that had two massive images of his silhouetted face on them was lifted. He performed songs from his album “The Lonely Hour” and also included a few previously released songs in his set list. Sam was such a natural on the

stage and very appreciative and grateful with his talking. He continually thanked the audience after almost every song and went on telling the stories of why he wrote the songs including one description of his song “Money On My Mind.” Basically, a fellow artist had asked him to write a song for them and Sam saw that this musician was in the business for the wrong reasons, so he wanted to write a song about why HE is on this musical journey. It’s not about the money or the fame for him, it’s about the love of music and the love of people; as a songwriter and musician myself who shares those views, it was such a cool thing to hear.

Check out our latest Featured Show, with Matrimony

Not only did he show his genuine heart on the stage of the Fox Theatre, but he showcased his immense amount of talent. I didn’t know if it was possible for his voice to sound better than it does on the records but it sounds exactly like the recorded version of his songs live! His voice is powerful but smooth and has an incredible amount of soul. For one portion of the concert he stripped it down to just him and the piano for a very emotional and strong few songs and then later in the show he did an acappella number with his 3 back-up singers for his song “Make It To Me.” I personally enjoyed those moments the most, because it was just the raw talent and emotion of this now world renowned artist.

Overall I would have to say that despite a few minor sound system blips, the venue, supporting artist choice, and the talent itself made for a truly magical and inspiring evening. If you would like to catch Sam Smith on any of his shows this 2015 tour then I would highly recommend it! 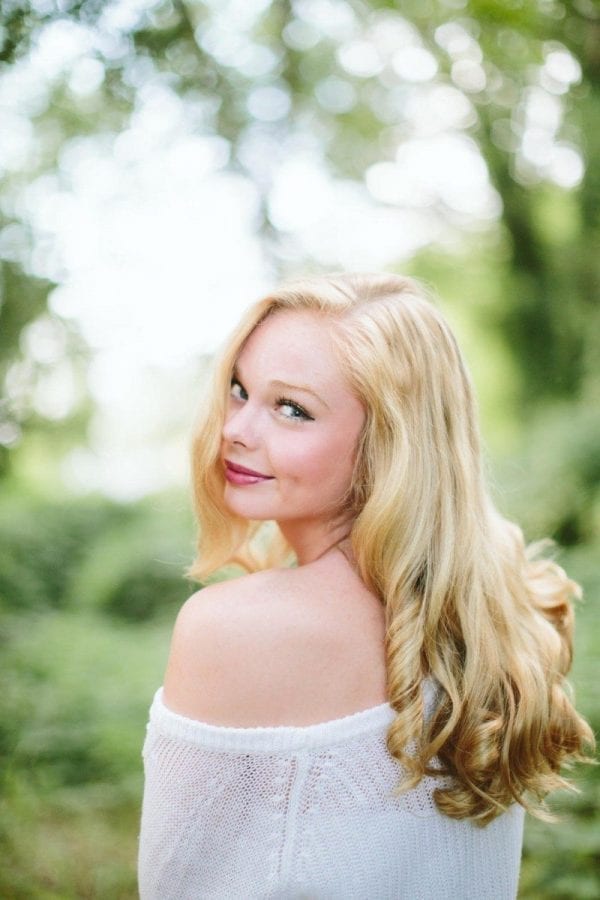 Kylie Odetta, a masterful singer/songwriter who has been called an old soul and penned over 200 songs at her young age. Kylie began writing songs at age 8 and had her first live performance at age 9 and album titled “Lost in My Future” at 11 years old. Her music is playful, powerful and soulful. Kylie O’s southern roots make for a unique twist in her vocal character as she emits an iconic sound that is both refreshing and original and emotional. You might call her an alternative artist with hints of blues, rock, soul and pop influences. Kylie O has become a seasoned performer as she has carried the big stage solo having had the opportunity to open for music artist Gavin DeGraw, Colbie Callait, Mat Kearney, Austin Mahone and Kelly Pickler as well as 100’s of her own shows. Kylie is on a mission to share her music with the world. Kylie notes that people and everyday life and the emotions that we all feel are truly inspiring. “The way that we deal with life’s ups and downs as beautifully crafted human beings intrigues me, and I feel blessed to be able to put my most inner thoughts into my songs. My goal is to create art that moves people deep inside their souls, brings love to light, & enhances the beauty and power of emotion” (Kylie Odetta)

Check out the review of Adam Ezra Group at the Sinclair January 2 in Boston.