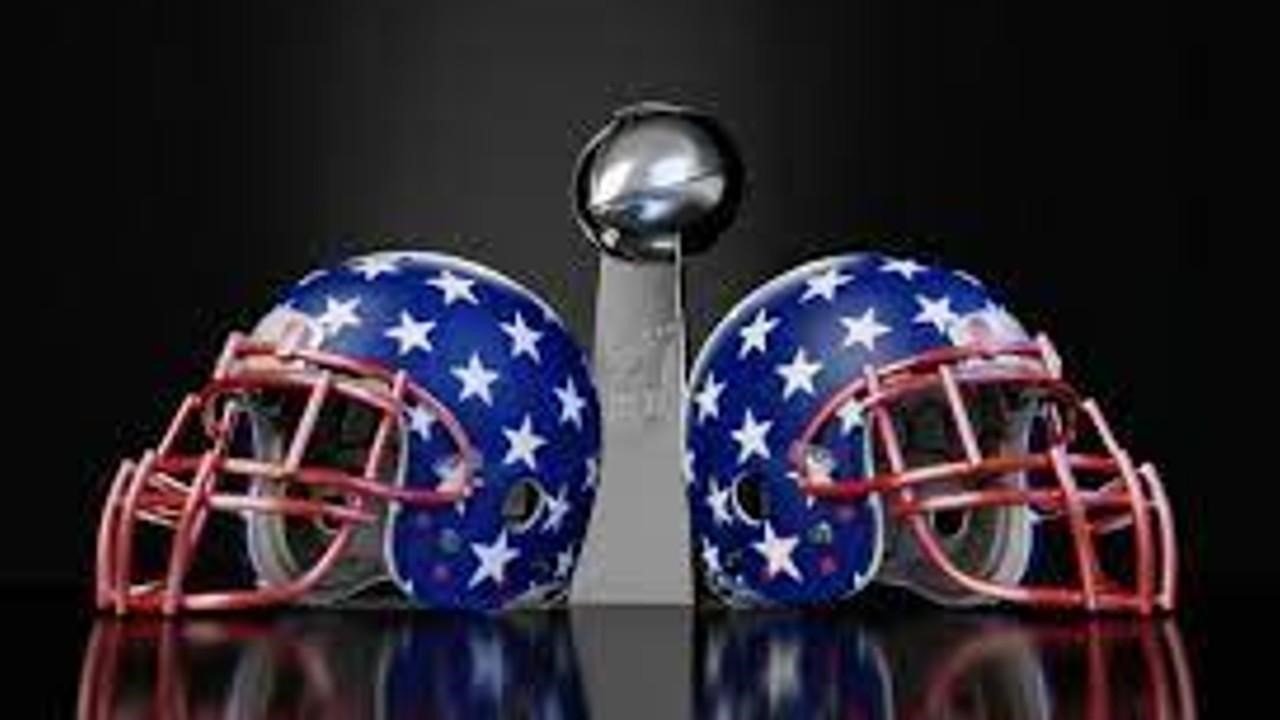 Super Bowl LVI will live long in the memory of sports fans thanks to the dramatic match between the Los Angeles Rams and Cincinnati Bengals at the SoFi Stadium in Inglewood, California. The Rams came out on top, winning the NFL championship by a score of 23 points to 20, leaving the Bengals as second place finishers, falling just short despite playing their part in what was a fascinating match-up.

The 2022 Super Bowl will also go down as something special to music fans who were blown away by the halftime show in Inglewood, CA. All Super Bowls have a halftime show, and almost as much planning and preparation go into that as the football game. We have seen some memorable performances over the years, including Prince’s predictably glamorous appearance. But many sports fans and music lovers consider 2022 to be the best halftime show there ever was. It’s certainly up there after leaving an impression on everyone that watched the likes of Mary J Blige, Eminem, Dr Dre and Snoop Dogg wow the crowds.

Attentions now turn to Super Bowl LVII, which will be played at State Farm Stadium in Glendale, Arizona. The game is still many months away, with the NFL season starting in September, but that hasn’t stopped football fans from making their predictions on the campaign ahead at the top online betting Florida apps. It’s never too early to pick the team you expect to win the Super Bowl or play the various regular-season markets.

In this article, we look at the close relationship between music and the culmination of the NFL season. There’s a look back at the halftime performance at Super Bowl LVI, the reception and what we can expect from next February’s Super Bowl. There have been some fantastic halftime shows over the years, and there will be a brief mention of some of our favorites.

What is the halftime show?

The halftime show is a tradition that began in the 1960s and has become part of the Super Bowl experience, so much so that it’s impossible to imagine a match without it. Some of the top names from the music industry have appeared at the Super Bowl halftime show over the years, and although every show is spectacular, some are just a little more special than others. Long gone are the days when the football fans in attendance and the millions watching the live TV action worldwide were treated to little more than a marching band from a local college.

Today, the show is always booked out by the top stars of the year. Some halftime shows that stick in the mind of NFL supporters include Phil Collins in 2000 – what a way to begin a new millennium – The Black Eyed Peas in 2011, The Rolling Stones in 2006, Coldplay in 2016, and the legendary Michael Jackson, who rocked Super Bowl XXVII in 1993 and Justin Timberlake who was joined by Janet Jackson in 2004 in what may be the most infamous Super Bowl Halftime show, ever.

Other halftime stars we have been treated to in the past include the cream of the crop, such as Lady Gaga in 2017, Beyonce in 2013 and Katy Perry, who performed in 2015. Interestingly, the one you’ve been waiting on and at the top of the bill is Prince, who appeared in 2007 and Super Bowl XLI. That has been voted the greatest halftime show ever, but those votes were cast before Dr Dre and co threw their hats into the ring earlier this year.

It’s still too early for the announcement of who will appear at the halftime show in Arizona next February, but the rumours have already begun, with followers of sports and music making their predictions on who the top names will be.

Whoever takes to the stage to entertain the millions at the next Super Bowl will have some big shoes to fill. Dr Dre, Snoop Dogg and Eminem may be past their prime, but they set the standard in California last year. It was a halftime show played out before a full house that proved football, music and sports in the US are back to full strength following the challenges of more than two years of the global pandemic.