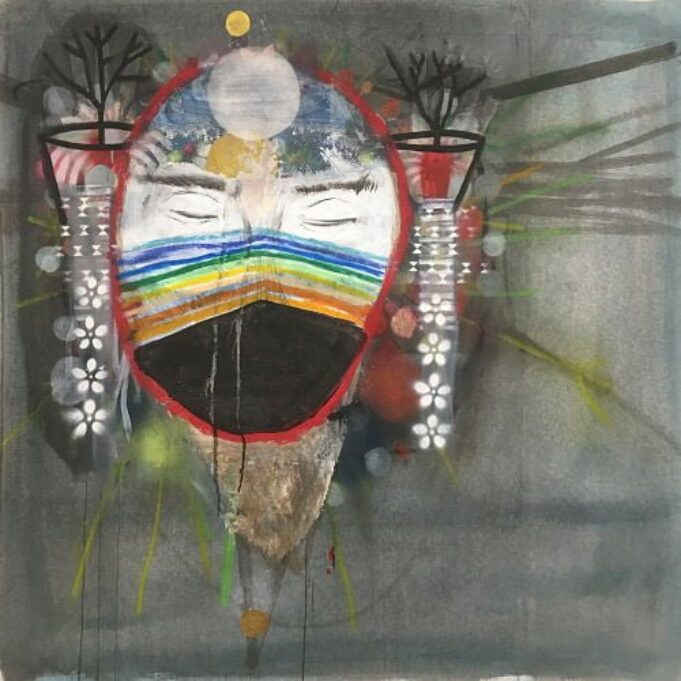 NEW SINGLE “AT THE END OR THE BEGINNING” Co-Written With Lyricist/Poet Alfred Howard released today, along with upcoming tour dates.

Today, Marco Benevento shares his latest single, “At The End Or The Beginning.”

Diving deep down a psych-funk rabbit hole, the singer/songwriter/keyboardist captures the zeitgeist with lyrics like “we can walk and keep our distance, the whole world changed in an instant,” as he delivers a dose of blissed-out escapism where listeners can recontextualize these troubled times through a surrealistic-slanted optimism and the pure joy of an irresistible groove.

“Where are we? At the end or the beginning? It’s been a strange few years not being able to hug our close friends or play shows and to see so many people struggling from this pandemic that came out of nowhere,” says Benevento. “So the idea was inspired by what we’ve all been living through. The lyric says it all, we can’t wait for the clouds to lift up for us…this one time.”

Co-written with San Diego-based poet/lyricist Alfred Howard, “At The End Or The Beginning” hints at what’s to come from Benevento in 2022 as he puts the finishing touches on a new studio album. In the meantime, Benevento and his band featuring bassist Karina Rykman and drummer Dave Butler perform a handful of select shows to close out 2021, including a sold out two night run at Levon Helm Studios in Woodstock this weekend, a three night stretch at one of his favorite rooms The Press Room in Portsmouth on November 11-13 and Brooklyn Bowl over Thanksgiving weekend.

Over the course of seven studio albums and countless shows around the world, keyboardist Marco Benevento has drawn praise from tastemakers far and wide. Los Angeles Times has written, “it’s safe to say that no one sees the keyboard quite like Marco Benevento’s genre-blind mashup of indie rock, jazz and skewed improvisation,” while NPR Music raves that Benevento combines “the thrust of rock, the questing of jazz and the experimental ecstasy of jam.”