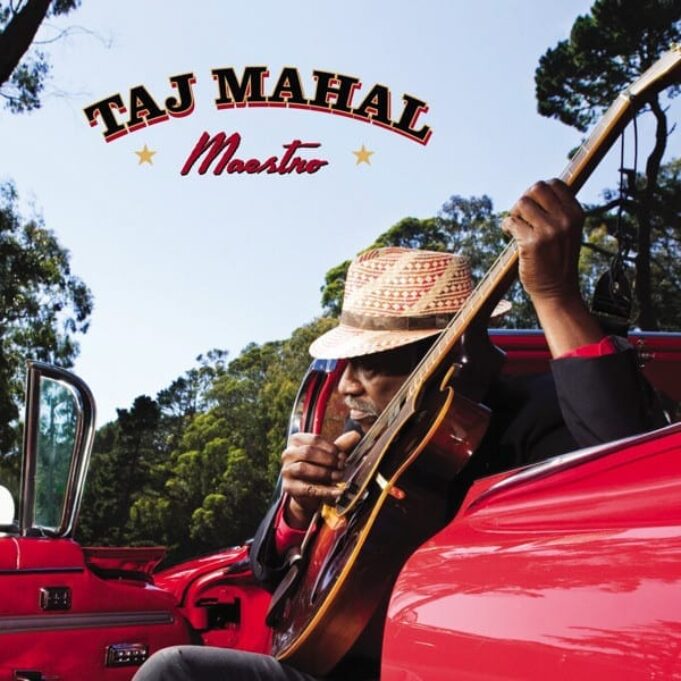 Multi-instrumentalist and musical interpreter of American folk and blues artist Taj Mahal wowed the full house audience at the Mahaiwe. His repertoire spanned from his early 70s acoustic country blues “Fishin’ Blues” and “Queen Bee” to the more hip-shakin’ electric blues from his later years. He gave a shout out to Springfield where he grew up. Later, he caught a soul-blues groove of musical expression early on with “Checkin’ up on my Baby” and “E Z Rider.” Mahal created a steamy soul sensation as he danced and called for the ladies to scream. He smiled broadly and cut into an easy rollin’ blues in “You Don’t Treat Me Like You Used To,” which was the first song taught to him on guitar by North Carolina’s Leonard Perry.

During a lull in the diversity of music, he shifted to electric piano. A fan yelled out, “Yes We Can,” as Mahal’s comeback resounded, “Yes We Have” and he proceeded to pound out “Blues with a Feeling.” With 40 years in the recording business, his music has showed no signs of slowing down and he has incorporated different rhythms that have been assimilated into his blues style. He played an upbeat bounce boogie shuffle called “I’m Gonna Move Up to the Country and Paint my Mailbox Blue” and followed with the pretty instrumental acoustic piece “Zanzibar” from his new CD, “Maestro.”

Incidentally, the singer has won two Grammys, most recently with 2000’s “Shoutin’ in Key” and the 1973 soundtrack to “Sounder” in which he played the role of Ike. To close the performance he played a celtic blues instrumental on banjo, which turned into an old school Mississippi chooglin’ hoedown. Mahal danced his country blues banjo sound into the audience with everyone stompin’ and dancing. He encored with a delicate song for 21st century lovers called “Lovin’ in my Baby’s Eyes,” played on acoustic guitar.

Though not from this show, here is some Taj Mahal from 2008:

Check out the search feature in the upper right corner (the magnifying glass) and search for your favorite genre, band, venue or festival.