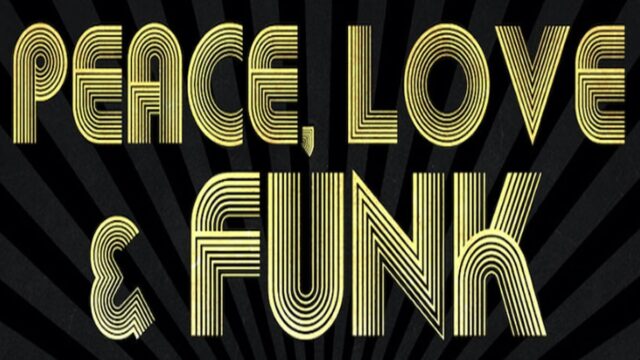 “Peace, Love & Funk” is a unique concert taking place on Friday, January 24, at The Mint, that will bring out famed, all-star musicians to jam together for an unforgettable evening of funk. Hosted by “Nikki Glaspie & The Nth Power” with Chali 2na as emcee, the concert will benefit Camp Ubuntu and the Harold Robinson Foundation. “Peace, Love & Funk” embodies funk and soul tune favorites performed by top musicians and surprise guests to create powerhouse collaborations. Doors open at 8:00 p.m., with the show starting at 9:00 p.m. All proceeds from the tickets will go directly to The Harold Robinson Foundation/Camp Ubuntu to raise funds in support of the camp programming for underserved kids in Los Angeles.

The concert will be emceed by hip-hop personality and Los Angeles native, Chali 2na. Chali 2na has established himself as one of hip-hop’s most outstanding and charismatic personalities. Best known for co-founding music groups, Jurassic 5 and Ozomatli, Chali released his debut solo album “Fish Outta Water” in 2009. Since then, he has toured the world ten times over with his three-piece band known as the House Of Vibe. In addition “Nikki Glaspie ﻿& The Nth Power” will perform as well as special guest, Ghost-Note. Glaspie has played alongside musical luminaries amid an array of genres and places. As a founding member of The Nth Power, she continues her musical journey, leaving a mark no matter where she goes. Nikki Glaspie is a living legend, and her musical career has been among an impressive array of talent. The extraordinary performers have played with Prince, Snoop Dogg, Erykah Badu, Herbie Hancock, Kendrick Lamar, Ghost-Note, Toto, Justin Timberlake and many more.

Tickets start at $50 for general admission with limited tables available. Ticket sales will go directly to The Harold Robinson Foundation/Camp Ubuntu, providing the funding and resources needed to send Los Angeles’s underserved children to camp away from the stress that most of them face on a daily basis.

About Nikki Glaspie
Nikki Glaspie is among the premier drummers in music today. As a founding member of The Nth Power she’s blazing a path of light, and rolling waves of love in her wake. Nikki Glaspie has been trotting the globe behind the likes of Beyoncé, Maceo Parker, Ivan Neville’s Dumpstaphunk, GRiZ, and more. For the better part of two decades, Nikki has been in-demand, with a who’s who of the jazz/funk scene. Nikki Glaspie is already a living legend, well before her fortieth birthday. Remarkably, it feels as though she has merely just begun!

About The Mint
Since 1937, The Mint in the heart of Los Angeles has been home to legendary local and national acts. A unique intimate space, affordable full bar & menu, and dedicated staff have made The Mint the #1 spot for live music in Los Angeles.

About The Harold Robinson Foundation
The Harold Robinson Foundation became an official 501©3 in 2009. The flagship program of the Foundation is Camp Ubuntu where underserved children, their families, and their schools are invited to attend, free of charge; an aca accredited overnight camp in the Angeles National Forest just 90 minutes outside of Los Angeles. Many of the kids have never been outside of their neighborhoods, and Camp Ubuntu gives them the opportunity to have a positive experience in a safe and nurturing environment. The retreat packs an incredible amount of fun into a long weekend offering hiking, team building, sports, arts and crafts, music, dance, ropes course, writing workshops, campfires, and more. 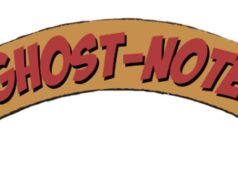 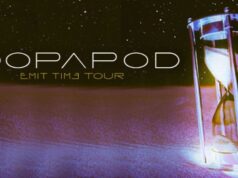 Live Music News & Review was born out of a love of live music and the wish to chronicle the amazing shows happening around the country. Stories and reviews are born both from our editorial board and from readers just like you around the country.
Contact us: lmnandr@gmail.com
5,525FansLike
206FollowersFollow
303FollowersFollow
6SubscribersSubscribe

Katey Sagal and The Forest Rangers