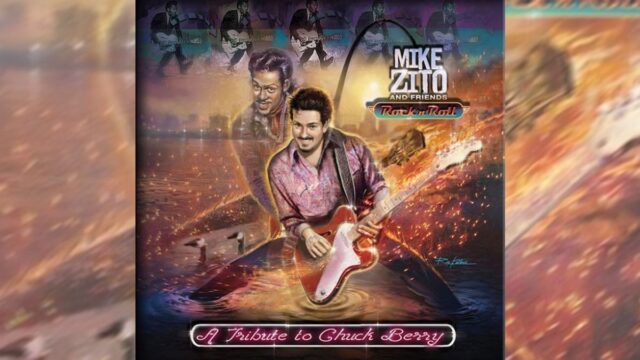 Zito’s “Rock N Roll: A Tribute to Chuck Berry” dropped last November and quickly rose to #1 on the Billboard Blues Chart. Featuring twenty-one guest guitarists honoring the late, great rock ‘n’ roll guitar trailblazer, those performing on the album include Joe Bonamassa, Walter Trout, Eric Gales, Robben Ford, Richard Fortus, Sonny Landreth, Luther Dickinson, Albert Castiglia, and Anders Osborne. Also performing on the album is Charles Berry III, Berry’s grandson. The album is produced by Zito and was recorded at his Marz Studios. “This was a very special project for me,” says Zito. “I lived in Chuck’s hometown of St. Louis for thirty-two years, and I worked at a small musical instrument store where his drummer also happened to be employed. Chuck’s son would drop by on occasion as well. He was an icon, and rightfully so. I’ve been playing his songs since I was a kid. Needless to say, he was a tremendous influence on my career, and, of course, on many other musicians’ as well.”

“Every song on this album is worthy of your attention,” writes Glide Magazine about Rock N Roll: A Tribute to Chuck Berry, “an outstanding collection that takes you through a lot of your favorite Chuck Berry tunes like “No Particular Place to Go” (with Jeremiah Johnson), as well as tunes that you hear less frequently like “Havana Moon” (featuring Sonny Landreth). This album is best enjoyed with the volume cranked. Don’t be surprised if you work up a bit of a sweat dancing to all these old favorites featuring so many great guitarists.” Guitarist Magazine opines, “Blues guitarist Mike Zito has put together a lively collaboration of twenty Chuck Berry songs with twenty-one guitarists…featuring crisp arrangements and production, it’s a really fun album, not just because of the many great Berry songs and Zito’s fronting, but how the guests bring their styles to the table.”

*with the Big Blues Band ** with John Nemeth

Drop us a line at lmnandr@gmail.com with your live music news item or live show review. 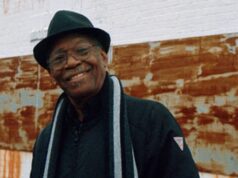 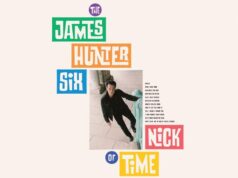