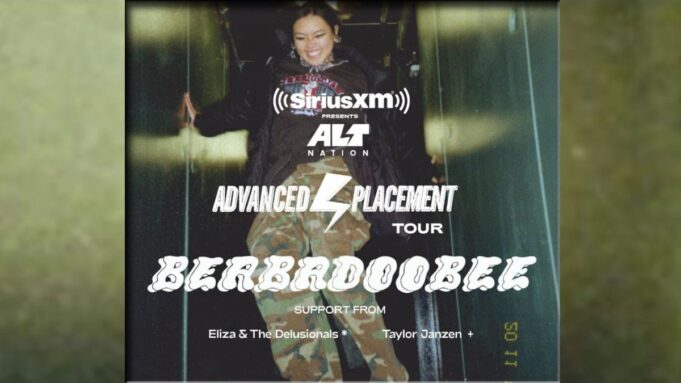 Beabadoobee will launch the tour as one of the most anticipated artists of 2020, riding the momentum of a groundbreaking 2019 that featured the release of two EPs, Space Cadet and Loveworm, nearly 71 million streams on Spotify alone, a Times Square billboard, the support of Stephen Malkmus and Khalid and praises from publications like the New Yorker, Rolling Stone, Paper, The Fader, i-D,The Guardian and Teen Vogue, among others.

Beabadoobee starts the year as a finalist for both the BBC Sound of 2020 and the BRITs 2020 Rising Star Award. She is scheduled to play at this year’s NME awards and has been named an artist to watch by GQ, Ticketmaster, YouTube, Soundcloud, Amazon Music, DIY, DORK and others.