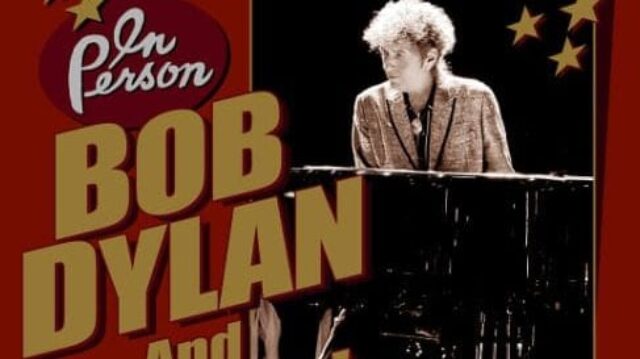 Bob Dylan and his band hit the road this fall performing across the United States on or near college campuses. Tickets are on sale now. College students save $25! A limited number of tickets for students are available at the box office with a valid university student ID.

The master song smith is going strong over fifty years after altering the landscape of American music and rock and roll.

Fans will be elated over the upcoming release of ‘Travelin’ Thru, 1967-1969: The Bootleg Series Vol. 15′ showcases never-before-heard recordings from Bob Dylan’s journey to Nashville. The series and all new collection are available for preorder in the Official Bob Dylan Store Now. http://bit.ly/30q3BdT

In turbulent times during the 1960s and 1970s fans and non fans were unmistakably moved by Dylan’s lyrics, as the man who was born Robert Zimmerman somehow was able to capture the mood of the nation and the experience of the common man with his poignant yet accessible lyrics. Over the ensuing decades Dylan has not lost his verve for writing or performing, continuing to play scores of shows all over America to adoring audiences.

This selection of tour dates will attempt to be affordable and accessible for college students, the original target audience for Dylan- with shows at or near colleges. In an age when each day seems to bring the news of the passing of a legendary artist in folk and rock and roll fans ought to take any opportunity that they have to see this legendary writer and performer. 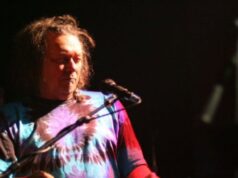 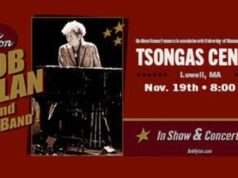 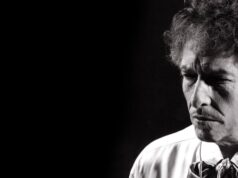 Live Music News & Review was born out of a love of live music and the wish to chronicle the amazing shows happening around the country. Stories and reviews are born both from our editorial board and from readers just like you around the country.
Contact us: lmnandr@gmail.com
5,722FansLike
209FollowersFollow
296FollowersFollow
6SubscribersSubscribe