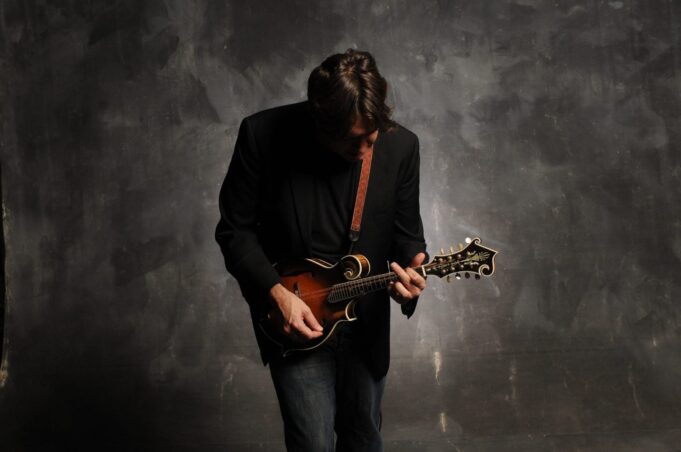 Saturday morning June 22 2019 broke with rumors flying across social media that mandolin player Jeff Austin had suffered a serious medical emergency, and fans feared for his life. For hours there was no reliable source where fans could turn and in the afternoon the Jeff Austin facebook page announced, “My friends… due to a to a medical emergency I am unfortunately unable to play my sets next week at ROMP music festival, Back Home Appalachian Arts & Music Festival, and Smoky Run Music Festival. Thanks for your understanding and continued support.”

A fund has been established for folks who would like to contribute to the expenses of Austin’s medical treatment. Click here.

That page reads, “Friends-Thanks for your care and concern over the past days.  Your outpouring of support is genuinely appreciated.  Know that when Jeff and his family are prepared to detail any news, you’ll be able to find that here, and on Jeff’s facebook page.  What we can share at this time, is that Jeff is in Seattle with his family,  receiving the best care possible. Please consider showing your support, and love by contributing to his medical fund.”

Most fans of music know Jeff Austin as the singer and mandolin player who helped to propel Younder Mountain String band to national prominence and who helped to usher in a modern jamgrass movement that continues to this day. Fans around the country are expressing their hopes for Austin’s recovery.

The Yonder Mountain String Band page shared this message, ” It’s with heavy hearts that we’ve learned of Jeff Austin‘s recent hospitalization. We ask that you join us in praying for his recovery and respect his family’s privacy during this time.”

Austin was born in the Chicago area and went to both the University of Cincinnati but eventually settled in the Urbana IL area. There he began his pursuit of mandolin in an early band called the Bluegrassholes alongside a banjo player named Dave Johnston. Soon Austin moved to Nederland Colorado where he was later joined by Johnston. They, together with Ben Kaufmann and Adam Aijala- formed Yonder Mountain String Band.

YMSB formed in the late 1990s and soon become a national touring juggernaut and music festival staple. Austin parted with the band amicably in 2014 and continued on in his own group, Jeff Austin Band. Yonder Mountain continued to tour with its own lineup sans Austin.

The Jeff Austin Band had a slate of tour dates throughout this summer from June 28 at ROMP festival in Kentucky to festivals and club dates all over the country. Austin’s influence can be felt around the music world as countless bands have been influenced by his playing.

Unsubstantiated rumors began around dawn on June 22 of Austin’s passing. Reports of a recent show by Austin included observations of unusual and confusing moments onstage. Few details are available at this time, but our hopes are with his family, friends and fans around the world for his recovery. Get well soon.

A fund has been established for folks who would like to contribute to the expenses of Austin’s medical treatment. Click here.