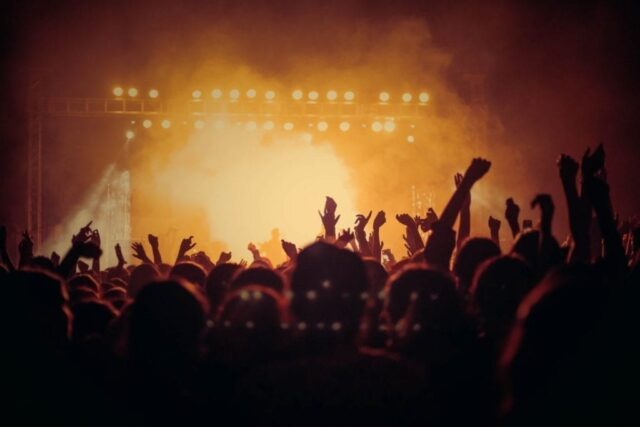 The Eagles Go On, With Another Frey

The show must go on — for the Eagles, that is. Despite the loss of frontman Glenn Frey, who passed away in 2016, the Eagles are still performing and touring worldwide. Replacing him on their 2018 and 2019 tours is Frey’s son, Deacon Frey.

The 2018 and 2019 tours include original members Don Henley and Joe Walsh, and long-time member Timothy B. Schmit, who joined the Eagles in 1977 after their Hotel California tour. In addition to Deacon Frey, Vince Gill is also accompanying them on their nationwide and worldwide tours. Gill, a talented musician and country singer, has released nearly 20 studio albums and won 21 Grammys. He’s been touring with the Eagles since 2017.

The Eagles have been performing for more than four decades. Among their accomplishments are six Grammys, six number one albums, numerous Top 40 hits, and an induction into the Rock and Roll Hall of Fame. Glenn Frey, a founding Eagles member, helped them to reach that level of success. He and Henley wrote most of the band’s songs until the band’s breakup in 1980. Frey, who was as shrewd at navigating the music business as he was at backstage poker (one of his favorite pastimes), then began a successful solo career. He released five studio albums, one live album, and had a number of Top 40 hits. 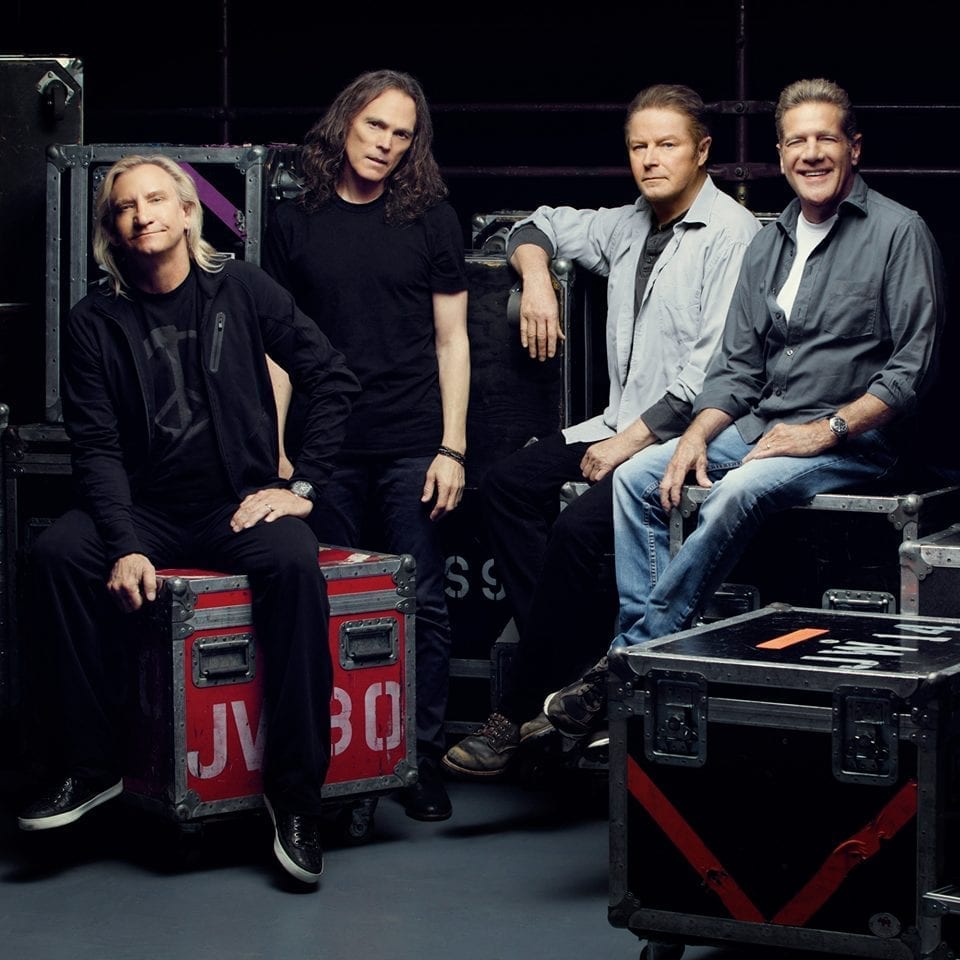 Special joint shows included appearances by Jimmy Buffett and the Coral Reefer Band, James Taylor & His All-Star Band, and Chris Stapleton. Although the tour was expected to end in July, they’ve added additional shows due to the tour’s critical success. This fall, they’ll play three more U.S. shows before they embark on their global tour in 2019.

Locations include: Agua Caliente Casino in Rancho Mirage, CA on Nov. 2; Tacoma Dome in Tacoma, WA on Nov. 11; and Aloha Stadium in Honolulu, HI on Dec. 7. Their 2019 global tour begins in February in Auckland, New Zealand. Other stops will include shows in Australia, Belgium, Germany, the Netherlands, Switzerland, Sweden, Denmark, the United Kingdom, and Ireland. The last show on their 2019 tour is currently scheduled to be in Dublin on Jul. 8. Tickets for their 2019 tour went on sale on Oct. 5.

This tour will feature full horn and string sections, and they’ll play many of their hit songs, such as “Life in the Fast Lane,” “Desperado,” “Hotel California,” and “One of These Nights.”

2018 Tour Success In 2017, Henley said it wouldn’t be right for the Eagles to continue performing without Frey blood. He was impressed by Deacon’s musical ability and resemblance to his father, and thought he would make the perfect addition to their band. It’s a win-win: Not only does Deacon sound and look a lot like Glenn, but his relationship to his father makes him the best person to honor his father’s legacy. Plus, he’s talented with a guitar. 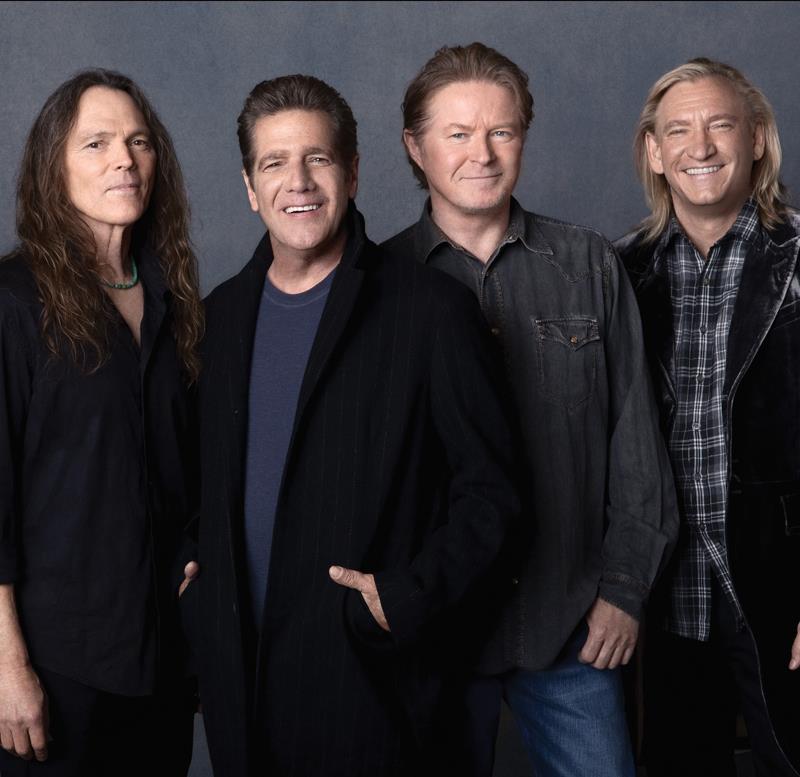 Since they went on tour in March, their performances have received critical acclaim. According to some critics, this is partially thanks to the addition of Deacon Frey, who can hold his own against rock legends. He fits in with the Eagles surprisingly well, filling the shoes left by his father. Deacon, in his mid-20s, covers his dad’s vocals on songs such as “Peaceful Easy Feeling” and “Already Gone.”

Many fans are surprised by the strong resemblance to his father, saying that it makes them feel as if they were transported back to the 70s. For any long-time Eagles fan, that’s certainly a massive compliment. Whether Deacon will continue touring with the Eagles for years to come is still unknown.

Although they may no longer be the same Eagles as they were with Glenn, they’re pretty darn close. If you want to see what all the fuss is about, check them out this fall in the U.S. or on their worldwide tour next year.

From the video channel of Rick McGraw 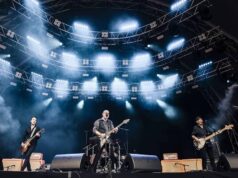