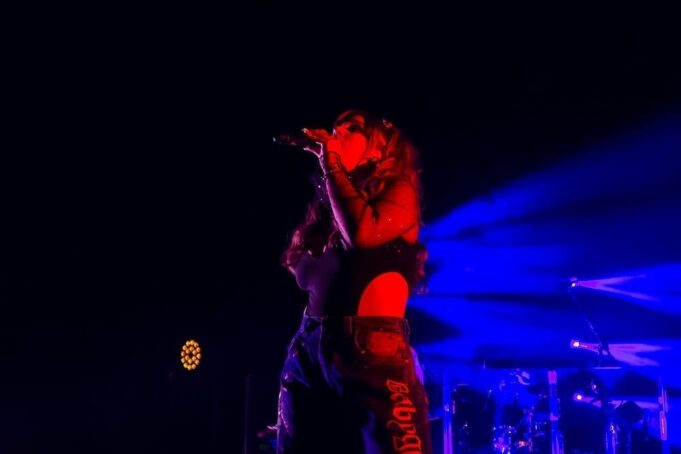 On Saturday, October 20th, Alina Baraz brought her tour for her debut

album The Color of You to San Francisco for the second time this month. She performed at the Warfield, a smaller venue with a much more intimate setting, to a very enthusiastic crowd. She kicked off her set with her song “Show Me” from her Urban Flora EP. Alina’s vocal performance was amazing and she sounds exactly the same live as she does in recordings. She was joined onstage by one backup dancer who captivated the audience with her sultry dance moves. Her song “Electric,” featuring Khalid, was a crowd favorite with all of the concert goers singing along.

After Alina finished her set she came back out and performed “Yours” as an encore to close out an unforgettable night.

From the video channel of mchavez1773

Alina Baraz is a singer and songwriter whose uniformly mellow material flits between downtempo electronica and slightly left-of-center R&B. Originally from Cleveland, Ohio but based in Los Angeles, California following a creative epiphany, Baraz gained some notice in 2013 through her collaborations with producers Galimatias (“Drift,” “Make You Feel”) and ESTA (“Paradise”). Baraz and Denmark native Galimatias developed a deeper creative partnership, instigated by Barazvia SoundCloud, which birthed Urban Flora. Credited to both artists, the eight-track EP was released by the Ultra label in May 2015 and debuted on the Billboard 200 chart at number 111. Baraz followed up in early 2017 with a collaborative single, “Electric,” this time featuring guest vocalist Khalid. Her first solo EP, The Color of You, was released in 2018, and featured the single “I Don’t Even Know Why Though.” 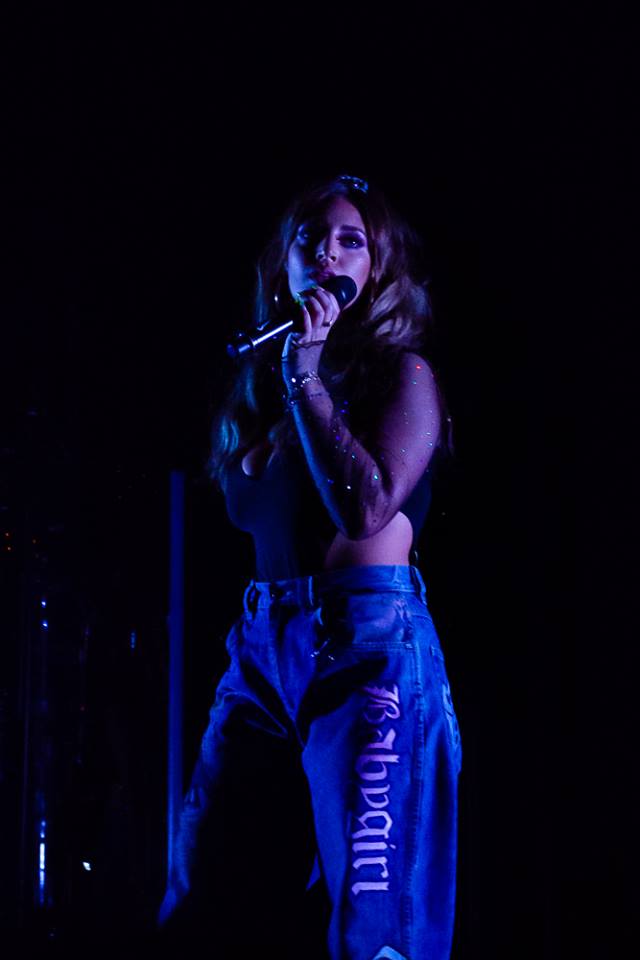 A full gallery of photos from this show by Justine Willard is located here.
To submit a story or to just say hello, email us at [email protected]
Check out the Live Music News and Review.com Facebook page for updates and announcements.