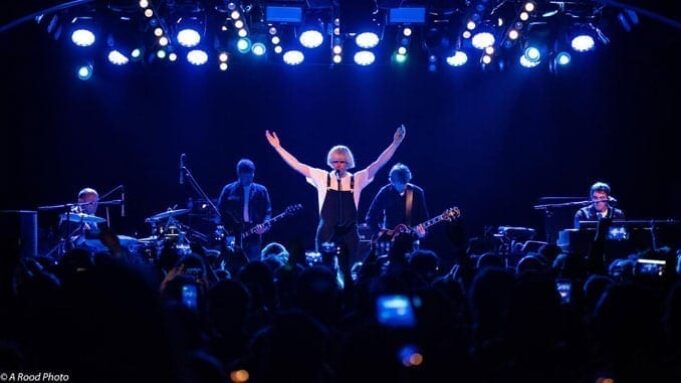 From the video channel of Rob Fiuzi

The Charlatans, one of the biggest bands out of the early ’90s “Madchester” scene, played the Teragram Ballroom in Downtown LA Friday, but theirs was not a nostalgia trip. 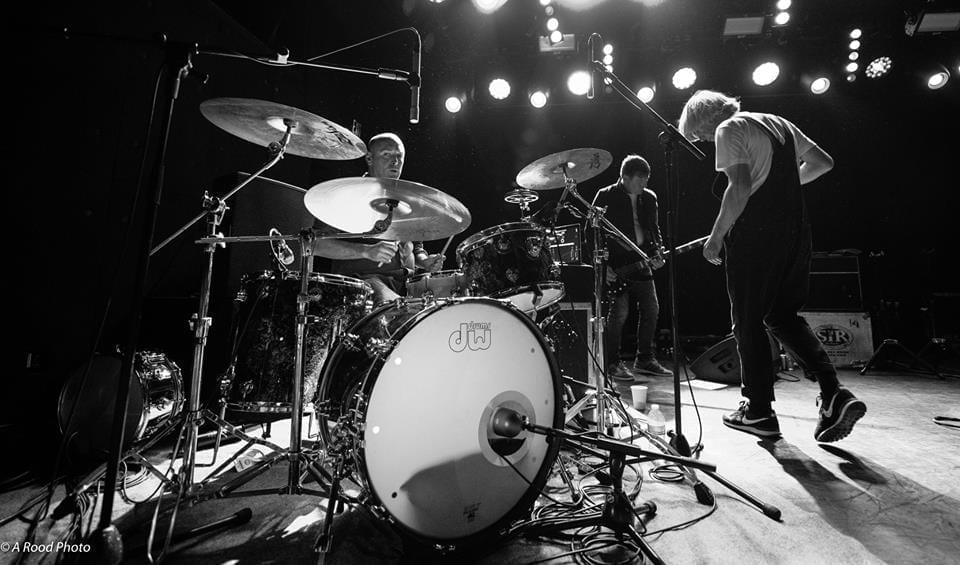 Led by frontman Tim Burgess (with Mark Collins, guitar, Tony Rogers, keys, and former Verve drummer Pete Salisbury), the Charlatans have outlasted many of their contemporaries and with good reason-the songs sound as fresh as they did back in the day, and Burgess and company are clearly delighted to be performing them. The Charlatans played a tight hour and a half set to the near full capacity room on Friday. Sure, it was packed with middle-aged folk who’ve followed the band since the early days, but there were plenty of people in attendance who were new to the vibe and seemingly familiar with tracks from recent releases 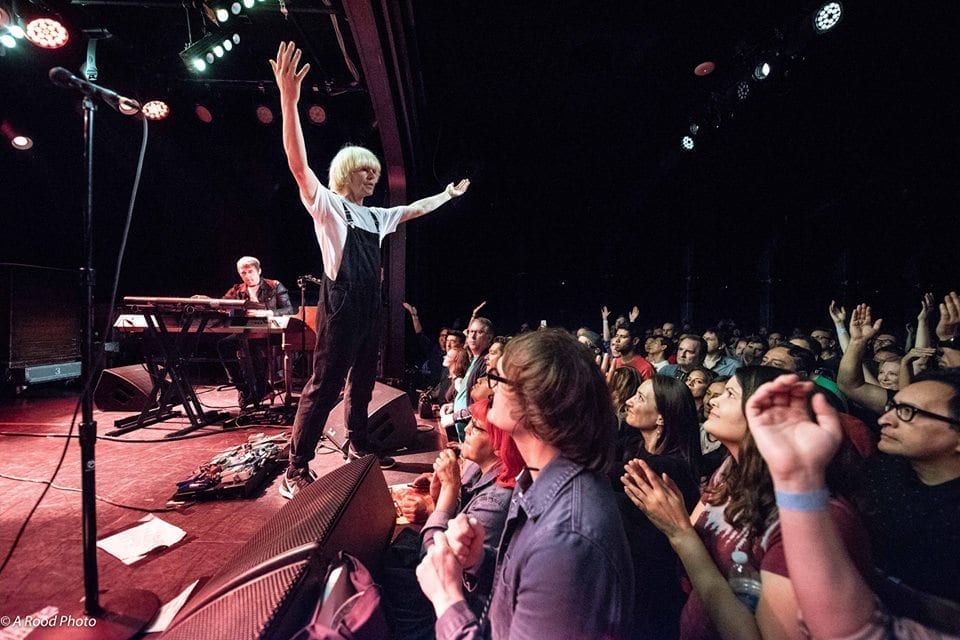 “Totally Eclipsing” and “Different Days” which were peppered throughout the upbeat set. Of course, the songs most everyone came to hear-“Weirdo” and “The Only One I Know”- were standouts for the undulating, happy crowd who knew every lyric.

From the video channel of H Withers

A full gallery of photos from this show by Stevo Rood is located here. Opening act The Winachi Tribe hit the ground running and held its own with upbeat, danceable grooves reminiscent of the Happy Mondays. The band’s first EP, “Transition,” was just released this month.

From the video channel of THEMattPope 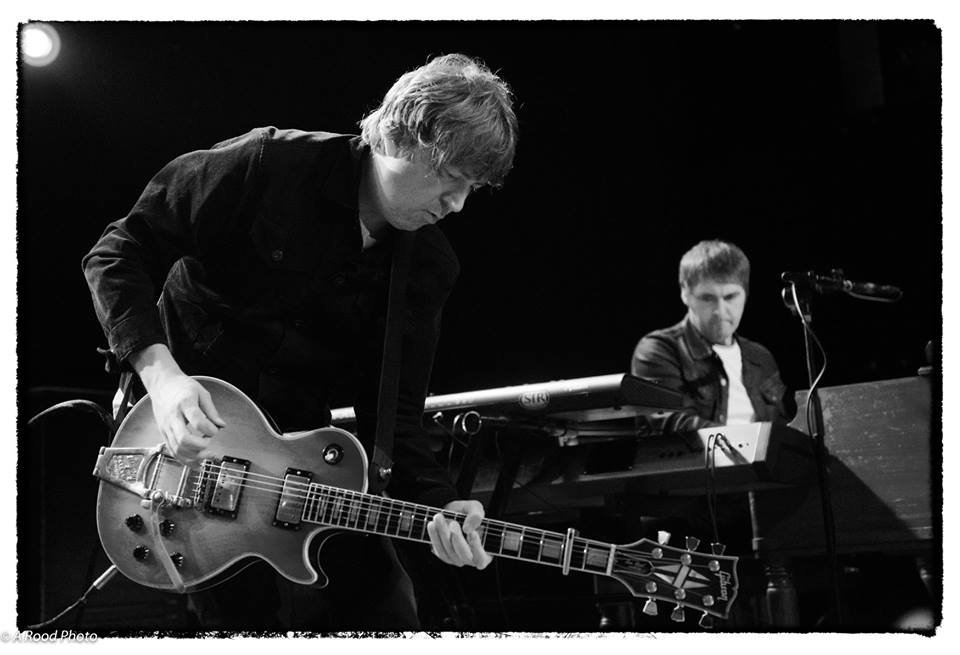 One to Another Not Forgotten Weirdo Different Days Future Tense Plastic Machinery Talking in Tones Just When You’re Thinkin’ Things Over Let the Good Times Be Never Ending In the Tall Grass North Country Boy Over Rising The Only One I Know Come Home Baby Encore: Blackened Blue Eyes Tellin Stories Sproston Green 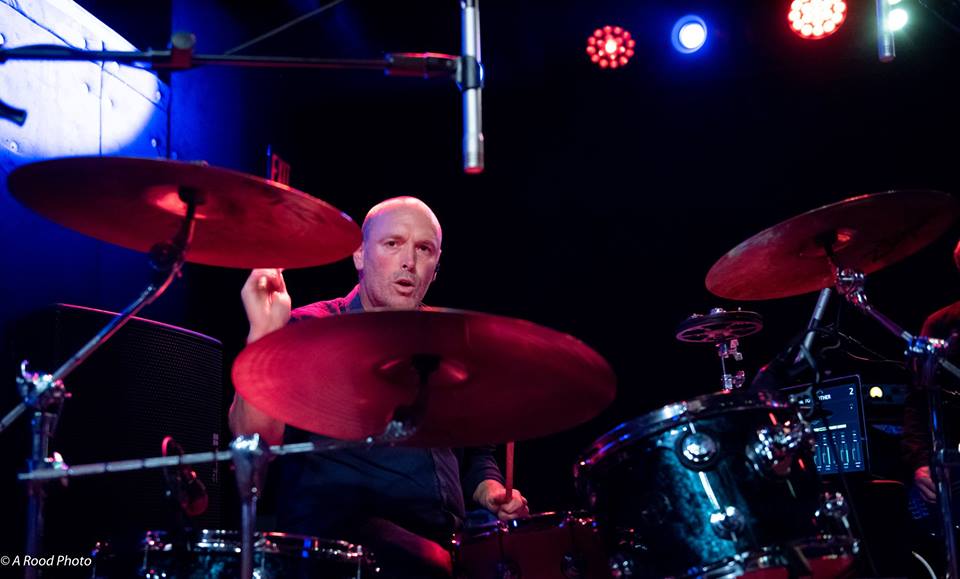 A full gallery of photos from this show by Stevo Rood is located here.