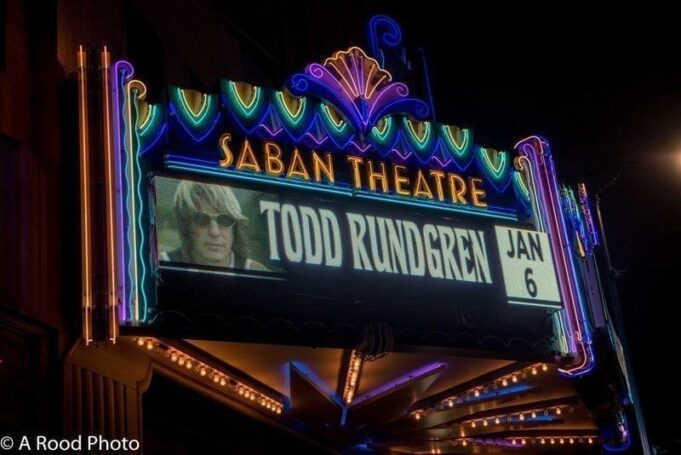 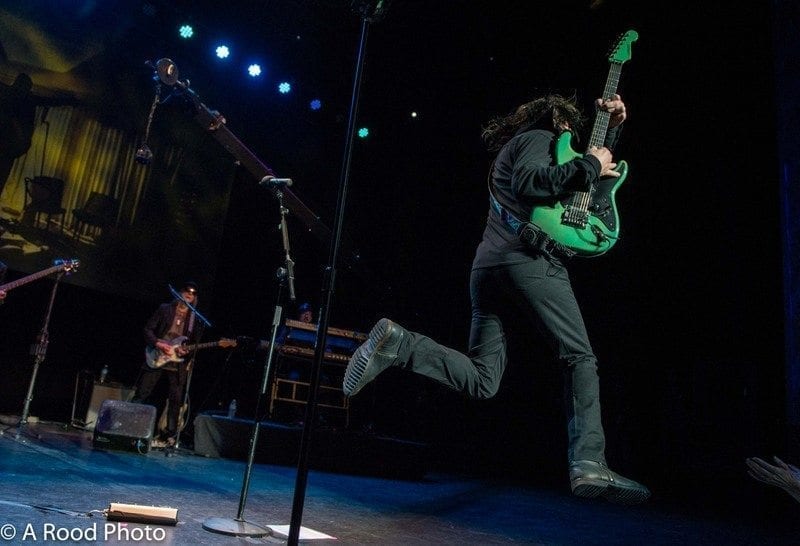 Todd Rundgren celebrated his four decade plus career at The Saban Theatre. Todd has been known to be an unpredictable performer with a legendary habit of not doing his hits live. On Wednesday January 6, 2016, he delivered his most career spanning set list in years in front of a nearly sold out Saban Theatre in Beverly Hills, Calinfornia. “I Saw The Light,” “Hello It’s Me,” “Bang On The Drum,” and “Can We Still Be Friends” co-existed on the 24 song set list with fan favorites from his 25 plus albums.

Todd fronted a tight four-piece band including his Utopia band mate, Kasim Sulton on bass. At 66 years-old, Todd showed no signs of slowing down, running across the stage and taking intense guitar solos, sometimes leaping in mid-air during song conclusions. Half-way through the show, Rundgren announced that the show was being recorded in Virtual Reality. 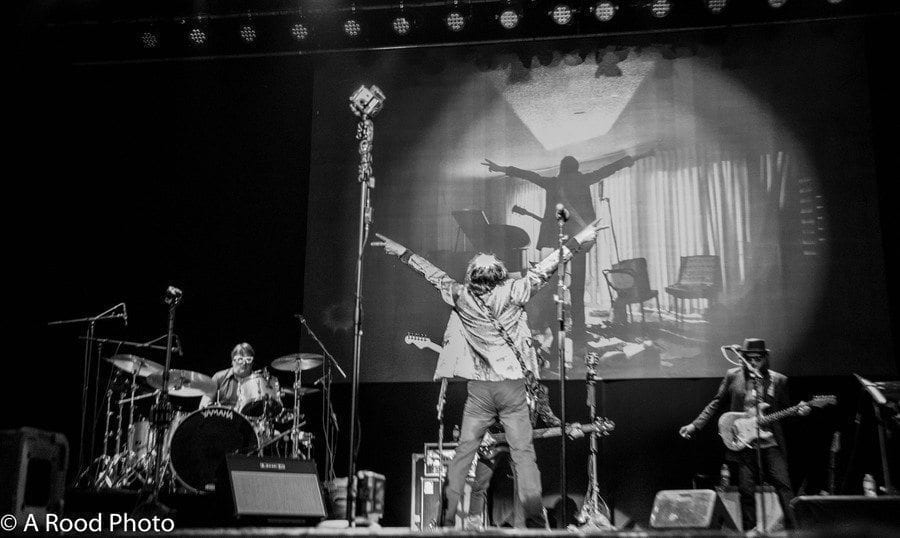 The crowd was on their feet for the encore of “Couldn’t I Just Tell You” from Rundgren’s seminal Something/Anything record, a perfect way to end a career spanning show for an artist who is truly “A Wizard, A True Star.”

I Saw the Light

Love of the Common Man

Sometimes I Don’t Know What to Feel

Can We Still Be Friends

Bang the Drum All Day

Hammer in My Heart (Utopia song)

I Want You (Marvin Gaye cover)

Couldn’t I Just Tell You