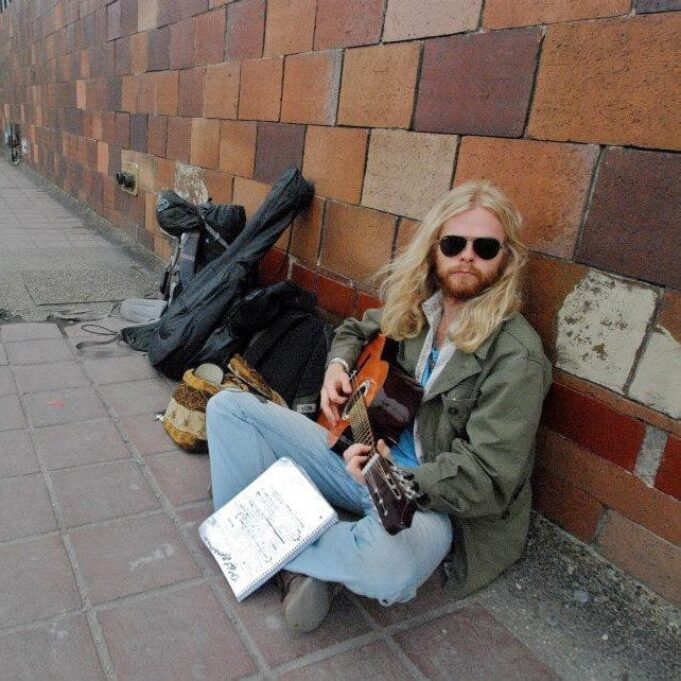 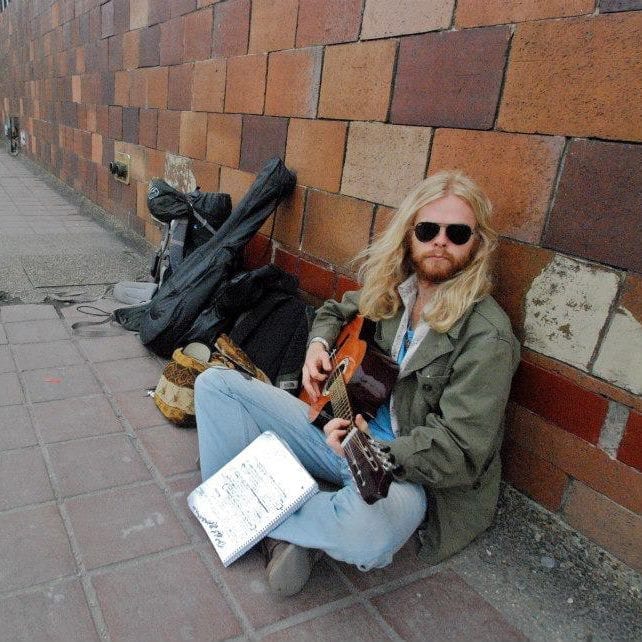 So we’ve known about Jeff Crosby for quite some time.  First because of his progressive jam band Equal Eyes, then from his own work in Jeff Crosby and the Refugees and more recently as a part of the touring ensemble for Jerry Joseph and the Jackmormons.  He’s a great guy and a hard working touring musician.

Jeff was recently hospitalized from an acute virus that attacked his heart. He is currently out of the hospital and resting up, however, the road to recovery does not end with the improvement of his health.  Two weeks ago Jeff returned from playing shows with Jerry Joseph in Mexico. First day back on American soil he headed straight to his favorite recording studio, Bedrock in Echo park. On the third night he started to get pretty sick. At first he thought it was the usual Montezuma’s revenge caught in Mexico. Unfortunately, the symptoms progressed and became more frequent until he called me at 4:00 am with excruciating chest pain and a heavy left arm. The decision was made to check into a 24-hour clinic. They ran some test and told him to go home and rest. Awaking again at 5:00 am, to a call from the clinic stating to find the closest hospital immediately. 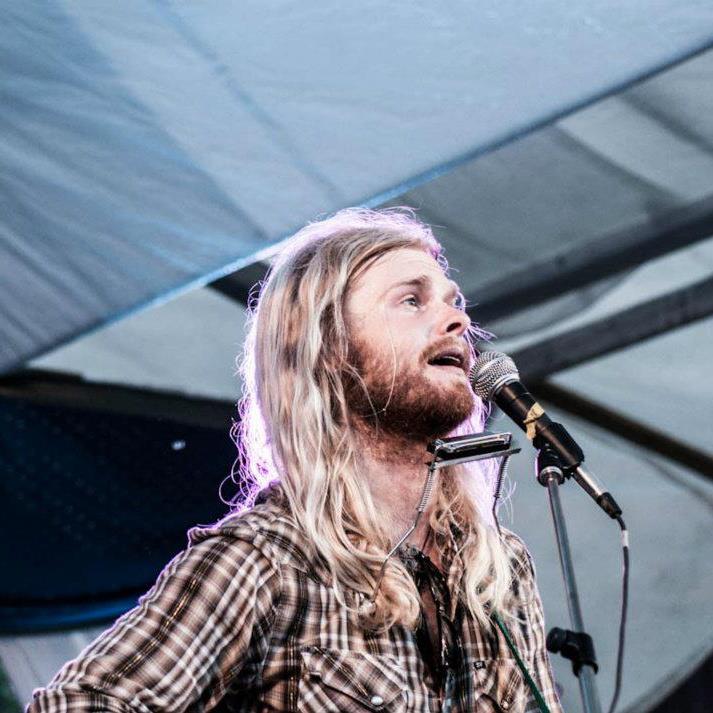 He called an Uber, arrived at the ER and was quickly rushed into the ICU. Fearing a heart attack, they began a plethora of tests to determine what was wrong. After 36 hours in the ICU with family by his side they were able to release Jeff, stating that he did have a minor heart attack yet the damage shouldn’t be permanent. The virus caused some major complications. So he has to take it easy for a while….

So the road back to the road is going to be tough, but possible.  The hospital bills are quite significant and a fund page has been set up for fans and friends to contribute.  Click here.

We know that Jeff would rather be writing and performing music, touring the world and making people smile and happy with his music.  So let’s all help him get past this quickly and let him get back to what he does best, rocking out.