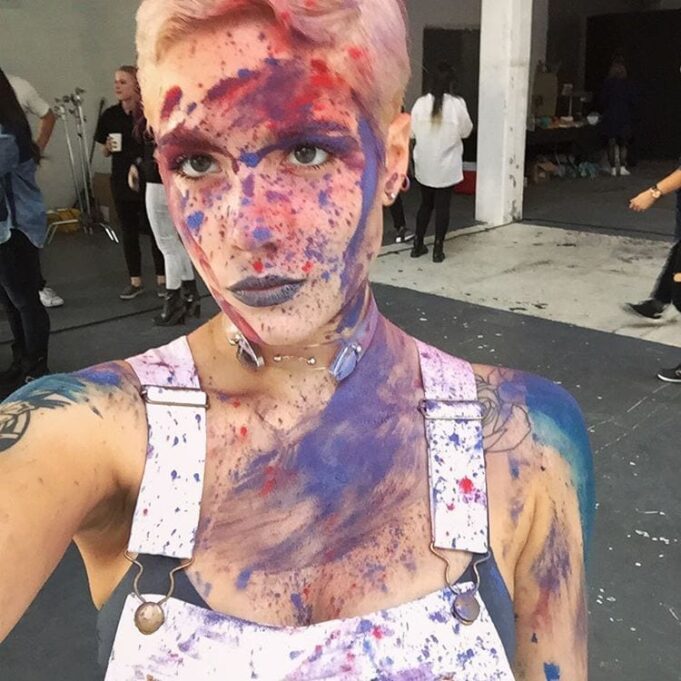 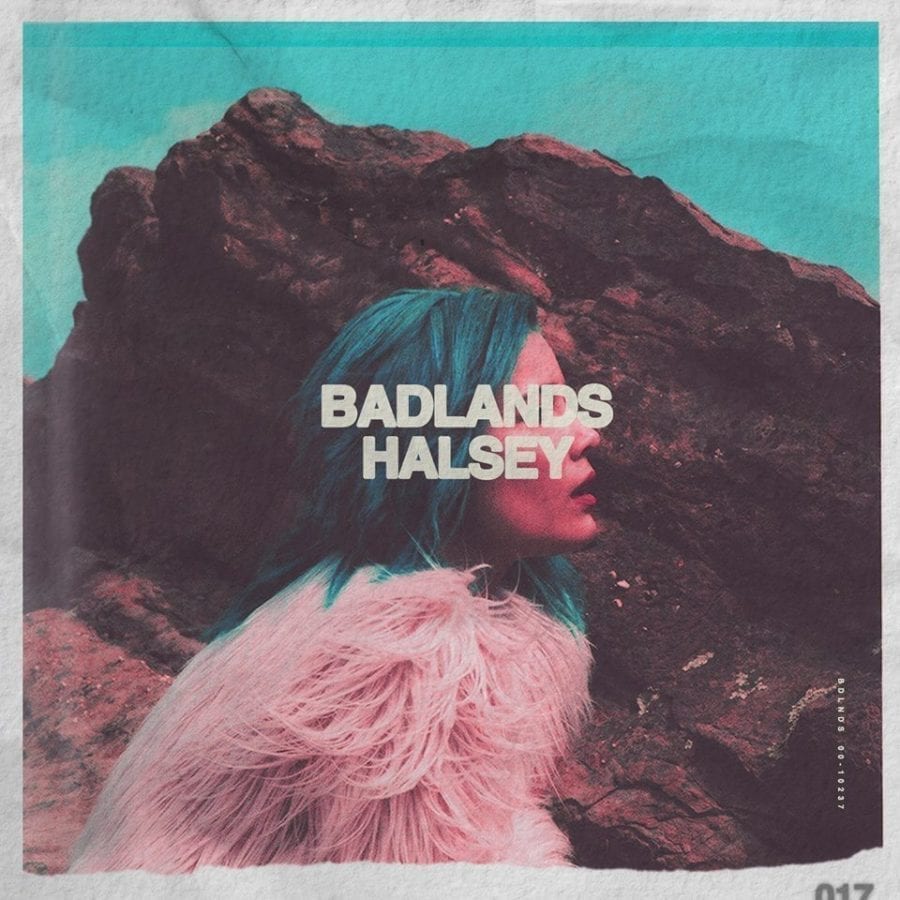 by Jared Kiihne (16 y.o. writing his firsr review with us)

I am relatively new to Halsey as an artist, having only been introduced to her music about two months ago. I was so blown away by the concert that I didn’t allow myself to listen to any of her music for a week after the concert, so that the memory would be clear in my head.

While waiting for the concert to begin I met a whole bunch of fans from all over New England. The crowd was was diverse in not only hometown but their look and hairsytles, as well, with blue, white, purple, red, pixie cut, bob, or long hair. It was all there, even a full rainbow in a single persons hair. Halsey always has brightly dyed hair, and so do her fans. 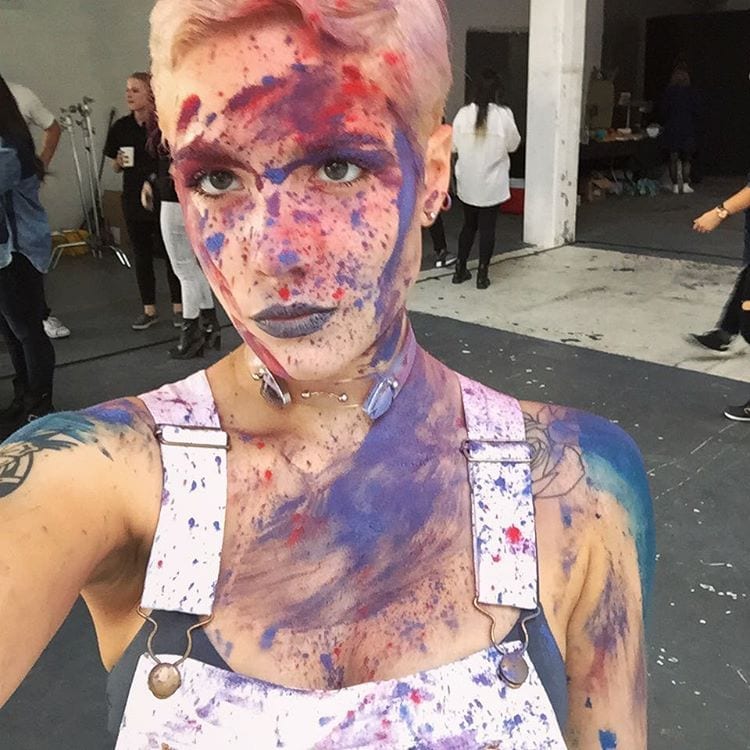 Halsey is not only an amazing singer but a spectacular performer. The stage was set up with four 8-ft tall by 2-ft long screens, two in front on each side and two behind the middle of the stage. Only a little bit of laser effects and fog machines were necessary.

Halsey is well known for being very fan friendly, coming out for spontaneous meet and greet sessions after nearly every concert. This desire to connect with fans comes out in her performances. During one song she got off the stage and sang while standing on the railing that separated the audience from the stage. Also during the song New Americana, Halsey’s newest single, fake 100 dollar bills with Halsey’s on them came floating down from the ceiling. Badlands money, as it was called, made a great souvenir for anyone who didn’t want to pay the money for a T-shirt.

All in all, it was a great concert.