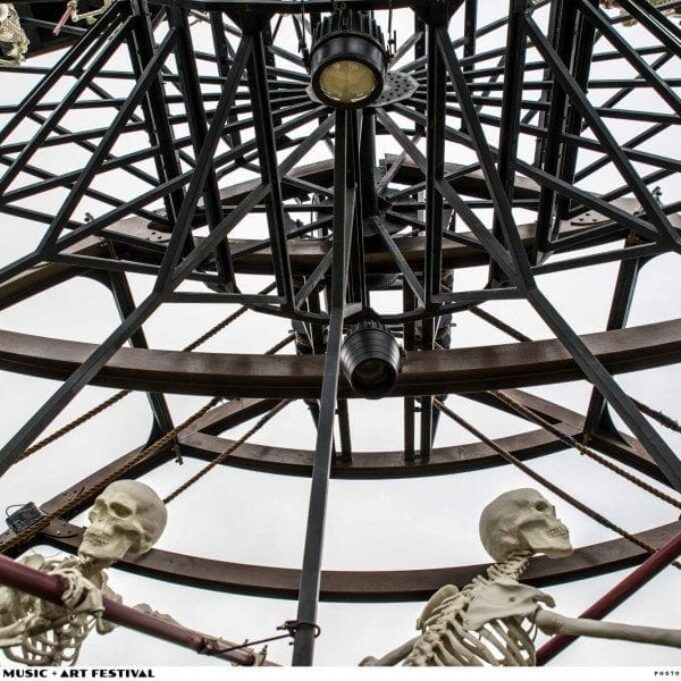 Phases of the Moon festival 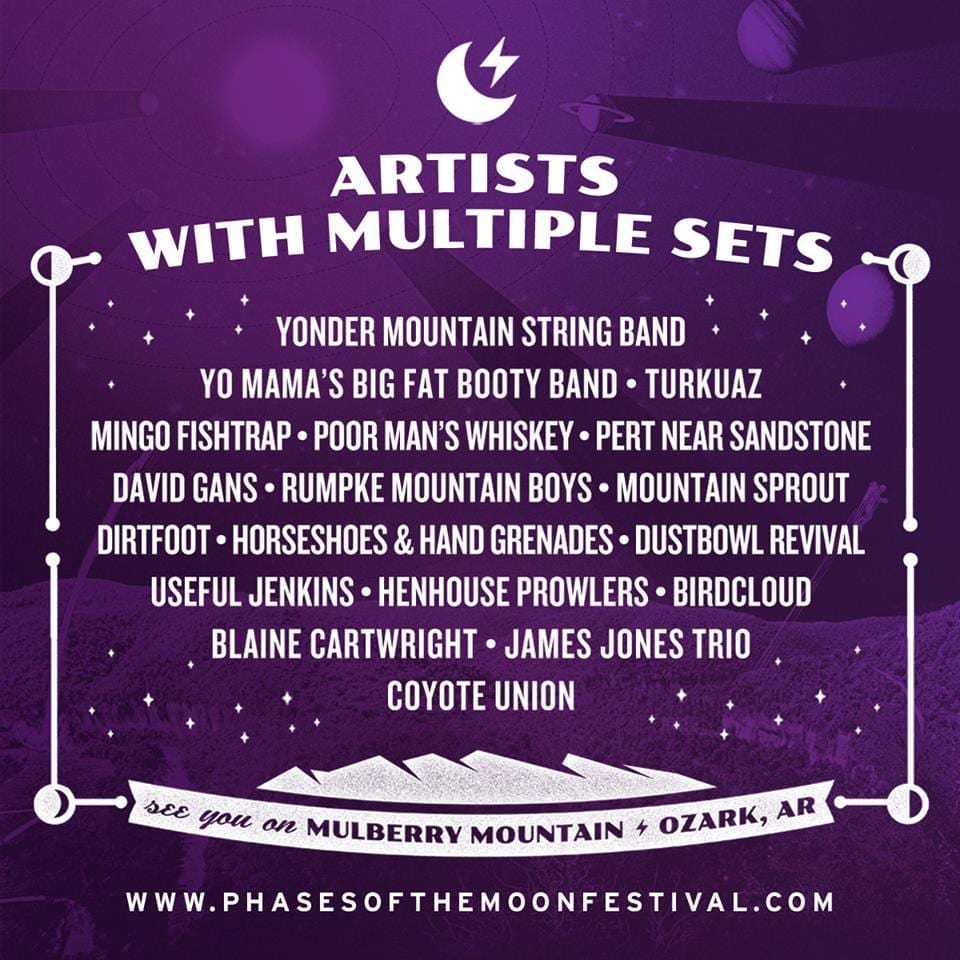 In a surprise announcement, Phases of the Moon festival has been canceled.  Artists were informed via an email letter late on August 31 which came directly from Brett Mosiman of Pipeline Productions.

“It is with great regret that we will not be holding Phases of the Moon Music + Arts Festival. Many significant and unforeseen obstacles led to this cancellation not the least of which was that the ONLY road to the festival site will continue to be closed thru the end of the year. Phases was due to take place Oct 16 – 18 near Ozark, AR.  A separate statement regarding ticket refunds will be made direct to ticket holders.” 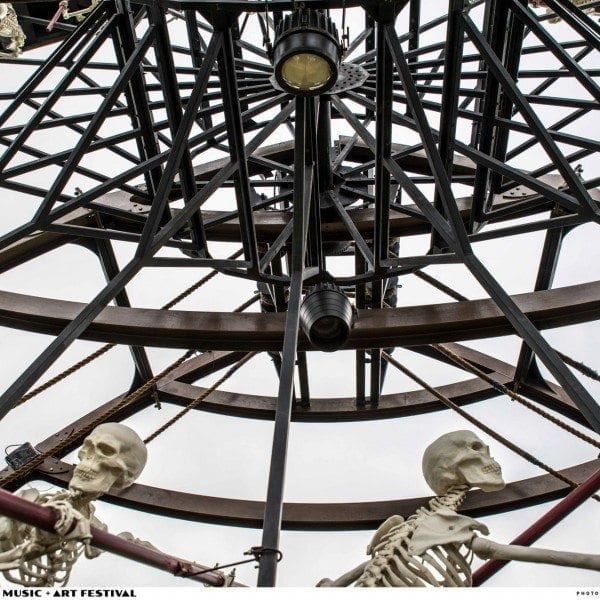 Pipeline Productions also produces the Wakarusa festival, and the Mulberry Mountain Harvest festival which preceded Phases.  It seems as if this year Harvest festival merged with Phases of the Moon, but ultimately it will not be viable for 2015.  Additionally, Pipeline Productions handles all of the booking for the Bottleneck in Lawrence KS and has a long history of producing shows.

Phases of the Moon arrived on the scene last Fall (2014) in southern Illinois  and came out of the gate with a huge lineup and budget.  Midwestern music and festival fans were surprised at the hugeness of their initial year which included String Cheese Incident, Widespread Panic, Government Mule, Grace Potter, Karl Denson, Soulive, Dumpstaphunk and many more.  Those who went however, said that the property on which it was located was not ready for the big time, with basic troubles for band loading and general mayhem not necessarily plaguing the event, but illustrating the first year nature of it.

The change of region and venue and the adoption of Pipeline Productions was viewed as a positive direction for Phases.  While it was unknown if the size of the festival would be appropriate for the Ozarks, the inclusion of such experienced festival promoters had been viewed as a harbinger of increased efficiency and an upgrade in production quality. 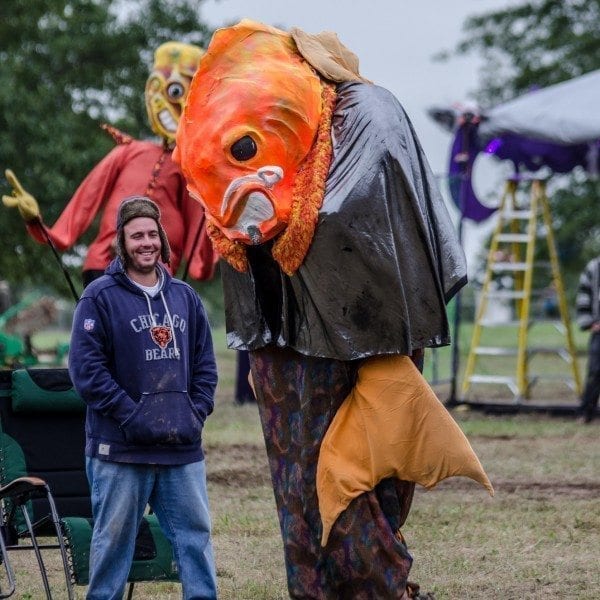 We will all have to stay tuned to see if this event can survive it’s demise this year.  The festival season has been relatively clear of major cancellations this year, but two major festivals in the Fall have gone down- both Phases of the Moon and the annual Bear Creek festival in Florida succumbing.   Perhaps by the time the Fall festivals hit, fans did not have the necessary disposable income to sustain a major festival of this nature.  While Phases seems to be suffering from local traffic issues, one has to wonder whether or not the national festival scene could sustain so many high quality high ticket price events.