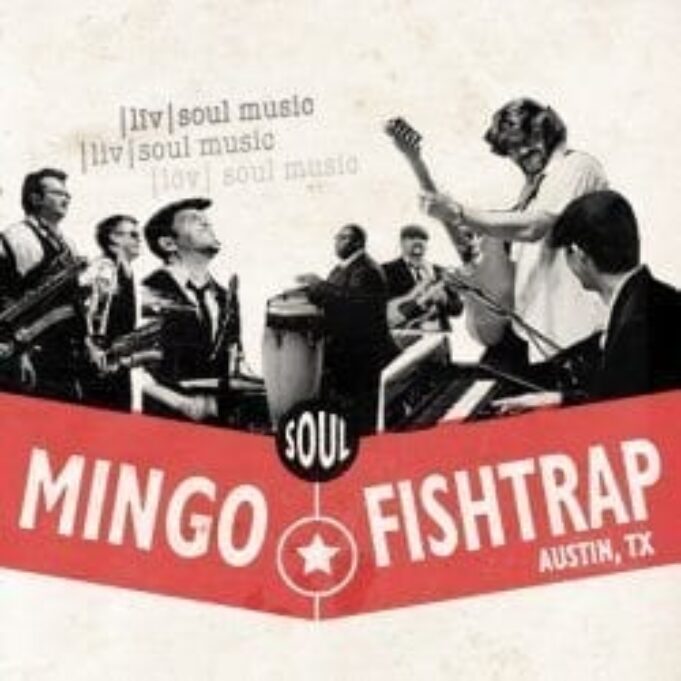 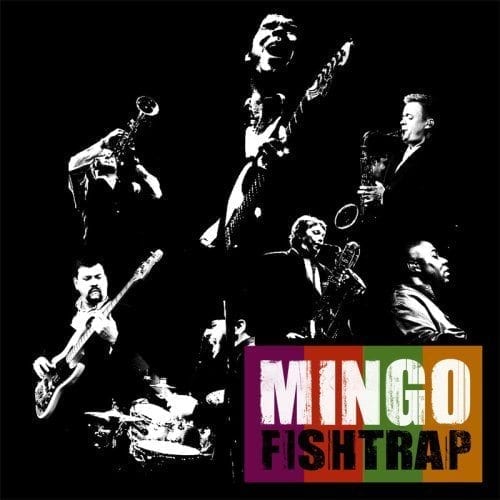 When you hop on a train from Connecticut to take quite a journey and catch one of the many hot shows Brooklyn, NY has to offer, sometimes you just go and don’t think to check if there’s an incredible southern soul band opening for the act you’re going to see. That’s why it felt like the universe was giving some kind of extra, karma-related present when Mingo Fishtrap from, the band Austin TX featuring guitar, bass, keyboards, drums and percussion and a horn section jumped on stage Thursday night at the Highline Ballroom. Their music is a combo of the totally feel-good-as only the canon of the New Orleans’ style music can give-with a sound as rich as butter, and the downright danceable, dipping ever-so-slightly into the funky and bluesy.

The “Mingo Horns” were a personal favorite part of the show. Three of them, in a trumpet, sax and trombone player, and for me they were the hottest piece of the band. In many of the songs, the horn parts were more intricate and seemed to drive the melodies, something I was, again, personally really digging. Coming off of this they also had many spots to solo, which they each did so well. They brought up a guest horn, a baritone sax player from Sister Sparrow and The Dirty Birds, and it was like he was just a fourth Mingo Horn.

Miles also reviewed the headliner that night, The Main Squeeze.  Check out that review. 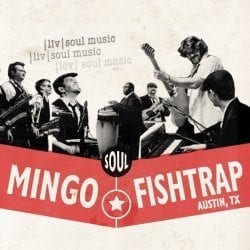 In one moment I was caught up in the dancing that was slowly beginning to infect the crowd on the floor, and when I looked up the entire band was on percussion-they were huddled around the drummer and percussionist’s kits in two little circles and were hammering away like festival drum circles on stage. I’ve watched a little more on Fishtrap online and realize this is a fun staple of their recent shows. The drum breakdown was loud and powerful, again-everything about this band’s set was loud and powerful, and it couldn’t have been any greater for that.

Maybe it’s just the sound that the Highline gets, but Fishtrap, and then the Main Squeeze right after, both sounded like they were playing for a crowd of thousands. Fishtrap has got a great following too, or so it seemed in Brooklyn for sure. With their openin

song, bodies were in motion immediately and people were starting to sing along with Blevins, Jr. One show with these guys and you get the feeling they put all of their heart and energy into every show they do, as if every show were a tour closer. This all-in, guns blazing spirit they seem to share on stage is blessed live treatment for their really beautiful, sophisticated type of dance-soul music. Their newest album, which they played a number of tunes from, is called “On Time.”

Not from this show, but a good sample of Mingo Fishtrap live:

From the video channel of Barry2theB

Miles also reviewed the headliner that night, The Main Squeeze.  Check out that review.