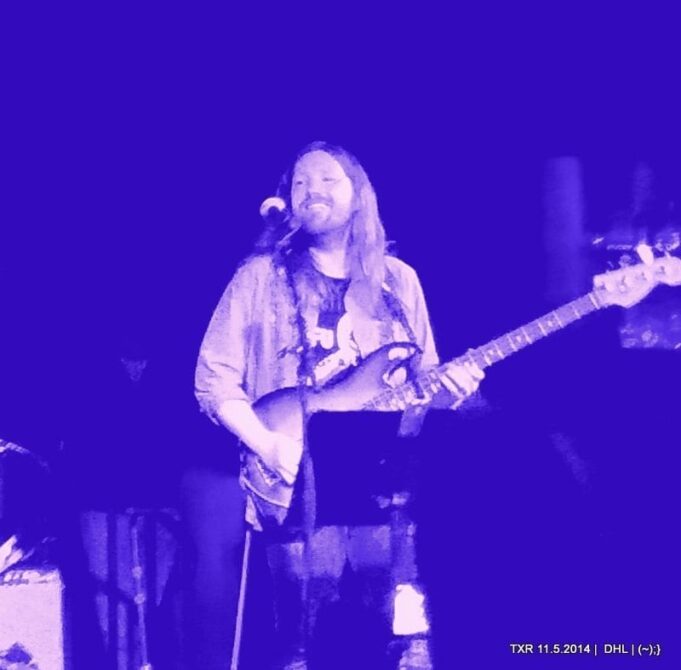 for New Year’s Eve two-show run and more shows, too!

Some photos provided with permission by Deadheadland.  They’ve got a cool website, too- check it.

If you read all the way to the end of this article, you can find out about shows that are otherwise not announced.  The secrets of the live music scene, at your finger tips.

Denver, CO – Aficionados of improv-jam music will want to note that on Dec. 30th and Dec. 31st the Golden Gate Wingmen are playing Quixote’s True Blue in the kind city of Denver, Colorado. Golden Gate Wingmen is the brainchild of John Kadlecik, best known as a founding member of Dark Star Orchestra and lead guitar player for Furthur, 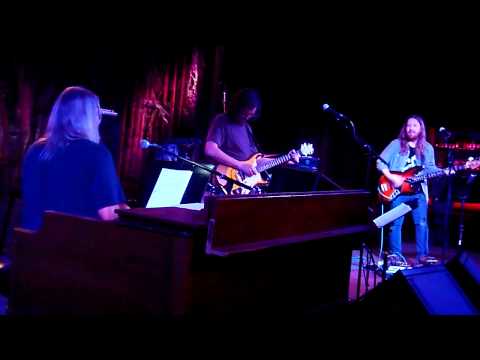 Phil Lesh and Friends, and leader of his own outfits, John K. Band and the DC Mystery Cats. Through casual conversations with Jay Lane of Ratdog, Furthur, and Primus; Jeff Chimenti of Furthur and Ratdog; and Reed Mathis of Tea Leaf Green and Jacob Fred’s Jazz Odyssey, the band formed when the three musicians recognized they were all available on the first night of John Kadlecik’s electro-coustic solo tour at Terrapin Crossroads on November 5th. They did not disappoint.

This quartet weaves the jam sounds of Americana music masterfully in the tradition of the music they grew up on – a mixture of psychedelic rock, blues, funk, jazz, and a little bit of everything else. Upon this foundation, John, Jay, Jeff, and Reed intertwine their own songs (Kadlecik originals) mixed alongside fan favorites to perform a show like no other. There is no limit to what these musicians can do, and the effort is seamless and magical. A full review of their first show at Terrapin Crossroads can be found at Live Music News and Review. 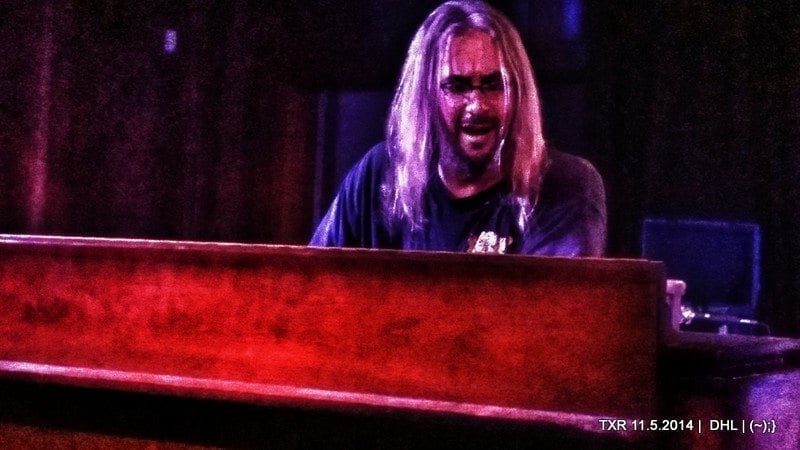 Since Furthur announced their end, and it’s hard to say whether Phil Lesh and Friends and RatDog are planning any shows in the up-coming months. Grateful fans have been looking to this generation of musicians who are well versed and steeped in the music and tradition of the San Francisco sound of the 1960’s. With the announcement of the Golden Gate Wingmen playing in Denver, fans will be flocking to Quixote’s in anticipation of these shows.

(Wingman) “in musical terms and especially as it relates to this lineup, it could be viewed as these players who have made careers as members of bands with perhaps slightly more famous members, but whose talents are well known in their own right.” – Live Music News and Review

In the meantime Kadlecik has been extremely busy with many different projects.  The two days before Thanksgiving saw sold out shows at Gypsy Sally’s with his newest project, DC Mystery Cats.  The Thanksgiving eve show was also a benefit for the DC Central Kitchen, a local organization that helps get food to those in need, and there was $4000 raised that night to help benefit that great cause. 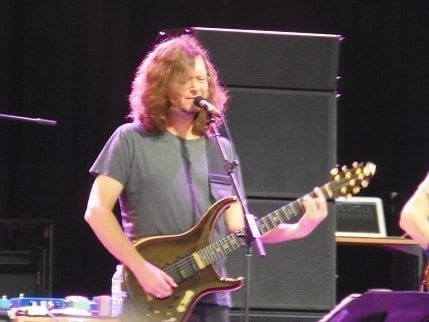 Next weekend, Kadlecik will be back with his other outfit, the John K. Band, for their annual holiday show at the State Theater in Falls Church, VA.  Past shows on this occasion have been gang busters, and this year’s promises to be no different.  FB EVENT for that show is here.  This show and the Golden Gate Wingmen double header finish off an incredibly busy year for Kadlecik, which began in Mexico with Furthur (which turned out to be their final performance dates) and included traveling all over the US with the John K. Band, Mystery Cats local shows in the DC area, and performances with Phil Lesh and Friends as well as The Everyone Orchestra.  Most importantly, Kadlecik had his first release under his own name, an EP of live material called Liquid Silver Live.

That album is the first album showcasing Kadlecik’s original material in a band that showcases his own vision.  You can hear that album here.  And of course “Liquid Silver Live” is in stock for online purchase!!  The tracks from that album were recorded at various live appearances of the John K. Band over the last year.

November saw the first extensive run of Kadlecik solo shows, a run throughout the West that Kadlecik himself dubbed electrocoustic.  The first show on that run which meandered from the Bay Area through to Arizona and Colorado and eventually culminated in Chicago, was at Phil Lesh’s Terrapin Crossroads and coincided with the premier of the Golden Gate Wingmen.  Check out the full review of that premier show here. 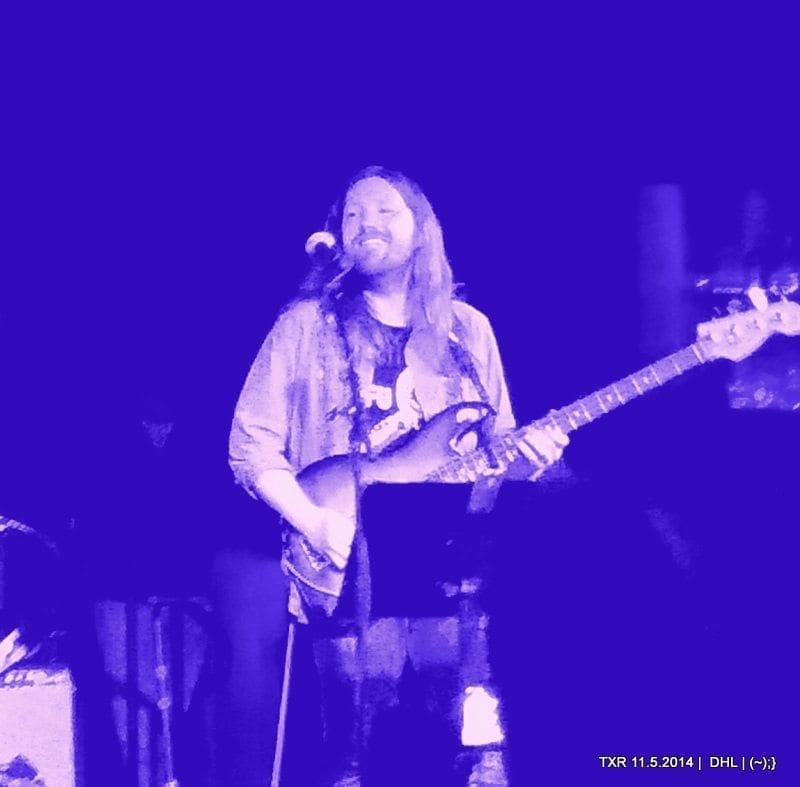 The Chicago show also saw a reunion of sorts, with a set featuring Kadlecik and some of his old Dark Star Orchestra band mates.  Mike Maraat and Kevin Rosen joined Kadlecik for a second set of music, and the show coincided with the anniversary of the birth of Dark Star Orchestra in Chicago some 17 years earlier.  Both nights were Tuesdays amazingly enough!

There are some strong indications that there will be additional shows announced shortly for DC Mystery Cats in the East and the Golden Gate Wingmen in the West, so stay tuned for additional details!