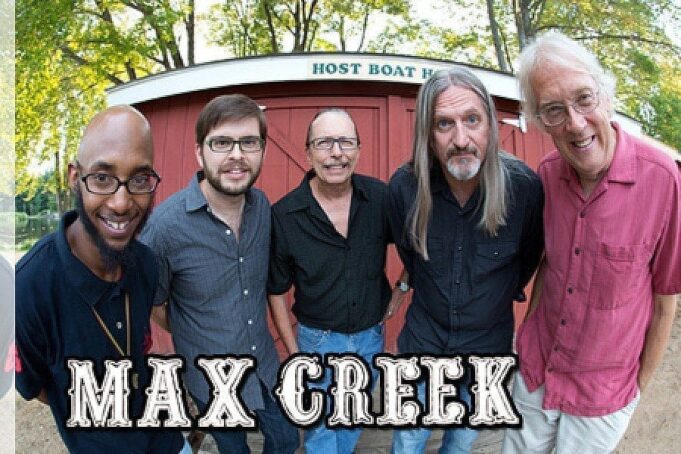 The Wormtown Music Festival has called Greenfield’s Camp Kee-Wanee “home” since 2003 – 12 of its 16 years as a New England-based music and camping festival. This year’s incarnation includes over 70 musical performers on a half of a dozen stages, and welcomes national touring act Karl Denson’s Tiny Universe as the Friday night headliner. Allman Brothers bassist Oteil Burbridge will make his second appearance as an “artist at large” sitting in with various bands throughout the weekend  Sunday afternoon’s highlight most certainly will be the first appearance at Wormtown of the Talking Heads tribute band, Start Making Sense.

Whether dancing in the rain or meeting happy hippies, Wormtown is an event to remember.  I remember my first trip to the festival and it was a bit of a culture shock. I’m a bit ashamed to say it, but I hadn’t been to a music festival for years. The call of motherhood had kept me away, but now that my children have grown a bit I finally had the leeway to come back to one of my favorite pastimes. Wormtown was the perfect place to come home to the festival scene, with a great selection of amazing bands and a really fun atmosphere with super people.  And I’m getting excited because this year is sure to be another great year for the festival.

Karl Denison’s Tiny Universe:  For nearly three decades, legendary saxophonist Karl Denson has been getting crowds around the world out on the dance floor. Approaching iconic status, Denson has moved bodies and

minds dating back to his earliest years with Lenny Kravitz’s band through his ongoing tenure as a founding member of seminal boogaloo revivalists The Greyboy Allstars and his current roll as a member of San Diego dub rockers Slightly Stoopid. Nowhere, however, is this more apparent than with his band, Karl Denson’s Tiny Universe. Touring relentlessly for the past 15 years and leaving a massive audience in his wake, fans know that when KDTU is in town a dance party will ensue.

Max Creek, now in their 43rd year as regional jam masters, will headline Saturday night.  Max Creek is a living, breathing historical study in a hugely significant yet too-oft overlooked American subculture: the jam band. Creek guesses they’ve performed nearly 3,000 times over their forty+ years together. A true jam band, Max Creek and its fans know that the truest experience is the live show. During their long history, they’ve played some out of this world shows in some out of this world venues, and this year they return to the StrangeCreek Campout!

Boston-area singer/songwriter Ryan Montbleau will headline Sunday. Songs for this Folk Rock / Americana / Soul / R&B singer typically need to simmer. In his 10-year career this gifted singer and his limber band have built their catalog the old-fashioned way, by introducing new songs to their live set, then bending and shaping them over dozens of performances before committing a definitive version to the hard drive. For that and many other reasons, Montbleau’s next album, For Higher, is quite literally a departure. Well-established out of his home base in the Northeast, the singer threw himself into New Orleans, where everything is slow-cooked, for a few fast-moving days – and whipped up an instant delicacy.

Dopapod will also be taking the main stage.  Dopapod is not so much a jam band as they are a band that improvises. They are an electronic band without computers. They are a metal band with groove and soul. They are a funk band that’s not afraid to get intricate. With no regard towards toward stylistic boundaries, the sound that emerges from the

quartet both live and in the studio is as varied and diverse as the many influences that they adapt from. Their approach to complementing a distinct genre bending sound to top-notch musicianship is what has kept the quartet committed to evolving their unique brand. This progressive song writing leaves room for boundless improvisational exploration and has been the root of why more and more music lovers are steadily growing in numbers eagerly returning for more.

Also gracing the main stage are Turkuaz, Oteil Burbridge, Shakedown, Start Making Sense, The Alchemystics, Consider The Source, Pigeons Playing Ping Pong and Jen Durkin and The Business. The lineup includes over a dozen musical acts from the Pioneer Valley area, and the roster is heavy with acts from around New England and the Northeast.  See below for the full line-up.

The festival will also feature a local farmers’ market, craft and food vending, a community bonfire, roaming performers, fire spinning performances, Family Camping with children’s activities (including visiting animals from Lupa Zoo), a Holistic Village with classes and sessions on health-oriented arts such as yoga, herbalism, Kung Fu and Qi-gong sessions. As in years past, Strangers Helping Strangers will be collecting non-perishable food items to aid Franklin County families in need.

Wormtown continues to support Camp Kee-Wanee through proceeds from its festivals; this year’s improvements to the Camp include a new septic system and a replaced roof over the picnic pavilion.

JEN DURKIN AND THE BUSINESS 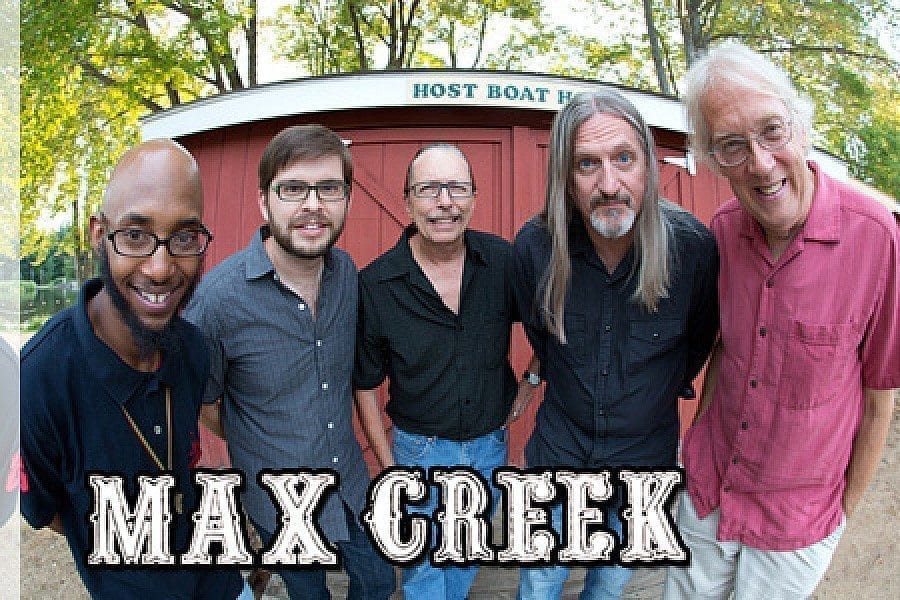 Check out this Video of Max Creek at Wormtown in 2013!