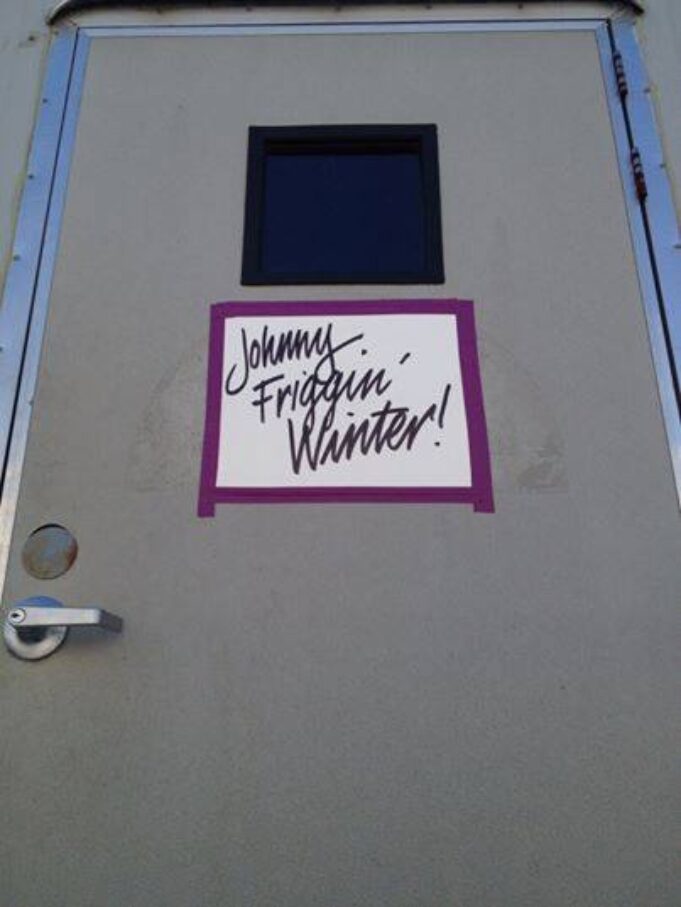 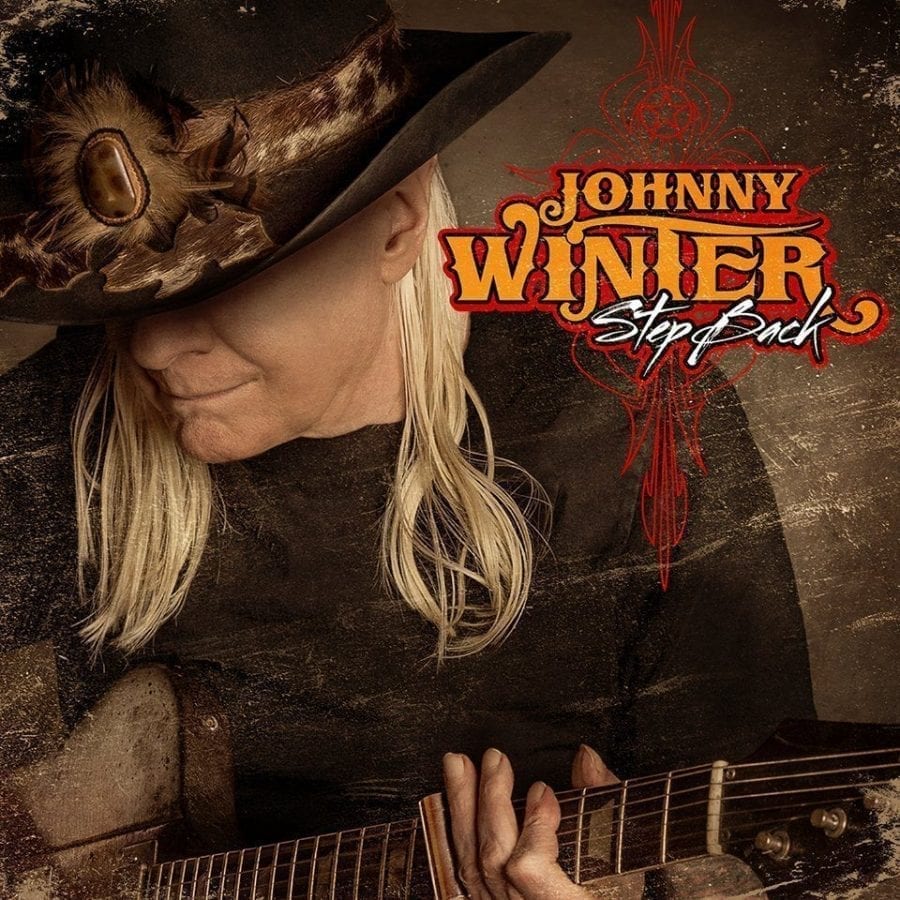 Passes away at the age of 70

Sad news: blues guitar legend Johnny Winter  has passed away at the age of 70 in his hotel room in Zurich Switzerland.

Along with his brother, Edgar Winter, Johnny Winter was a legend and a touring fiend who played thousands of shows around the world since bursting on the scene a half a century ago.  Well known for his looks, as both he and his brother were very distinctive in their look as a result of their albinism, Winter’s legacy included not only his own song writing and guitar work, but also significant work as a producer. 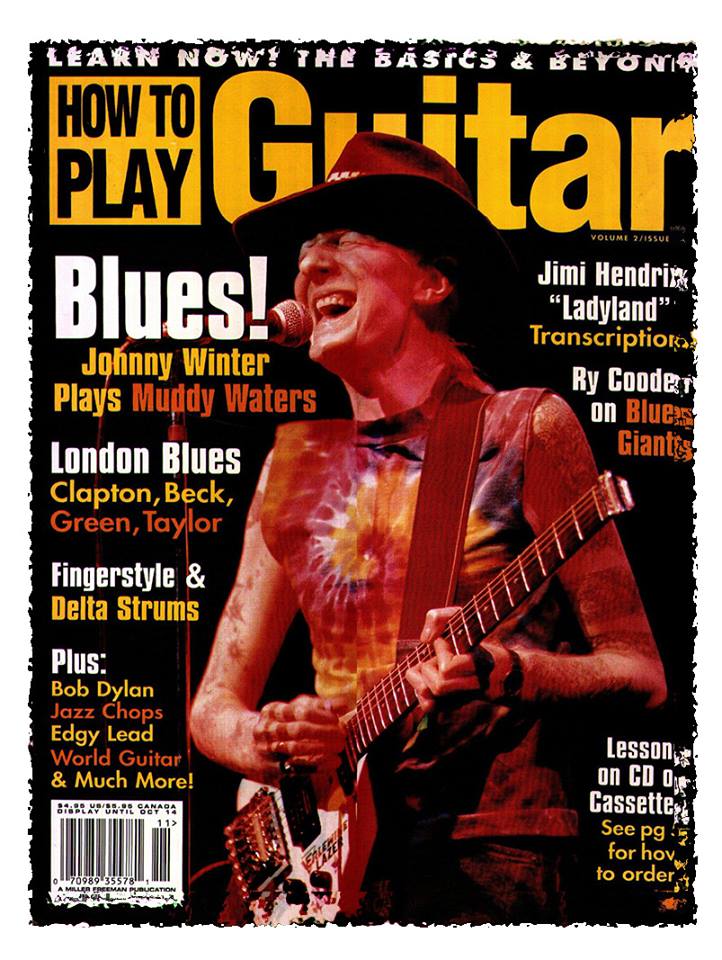 Three times he won a Grammy for producing albums by the greatest legend of the blues, Muddy Waters.  He is an inductee into the Blues hall of fame, and the musicians with whom he has shared the stage, studio and good times is a roll call of the best blues and rock performers of all time.

Winters remained quite active all the way up to the end, including a final performance in France at the Cahors blues festival.  Two days later he passed away in his hotel room, and his family has asked for privacy until such a time as is appropriate.  The exact cause of death has not been released.

Johnny and his brother were both nurtured into musical pursuits by their parents and began performing at an early age.  From his start on a local TV show where he played an Everly Brothers song on ukelele with his brother, Johnny Winter’s public display of his musical talents was seemingly never ending.  He began recording and releasing material as a teen ager and continue to do so for nearly six decades.  Below is a list of his releases.  Winters was preparing to release a new album on September 2nd called “Step Back.” 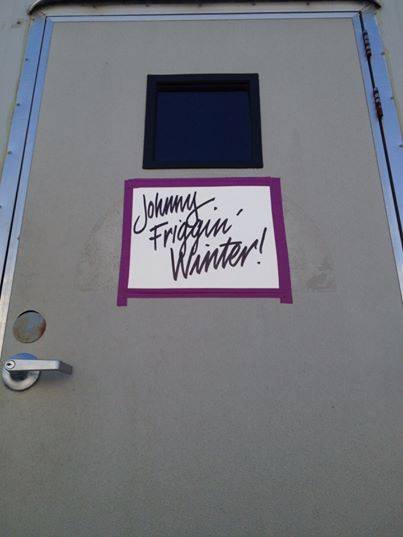 Vermont blues guitarist Dave Keller reflected, “Winters did an amazing job on producing the final records of Muddy Waters, bringing him back into the spotlight.”

MA blues guitar slinger Wildcat O’Halloran says “Johnny was the guy I’ve seen the most times of anybody.  He was lightning fast and yet every note was all purely the blues and nothing but the blues.  He never quite had the popular fame of an Eric Clapton but he was an idol to me and millions of other guitar players.  He also gave Muddy Waters a tremendous gift, a couple of fine albums where he brought Muddy to a big label late in his career.”

Erin Harpe, of the Delta Swingers out of Boston, “Just before we went to Europe this Spring, we saw him play at the Narrows Center for the Arts in Fall River, MA.  He was great, though he was having a hard time with his health.  It was really cool to see him.  His guitar playing was very influential on a lot of guitar players, myself included.  Going to see Johnny helped me to branch out and connect to that electric style for which he is well known, and was one of the best.”