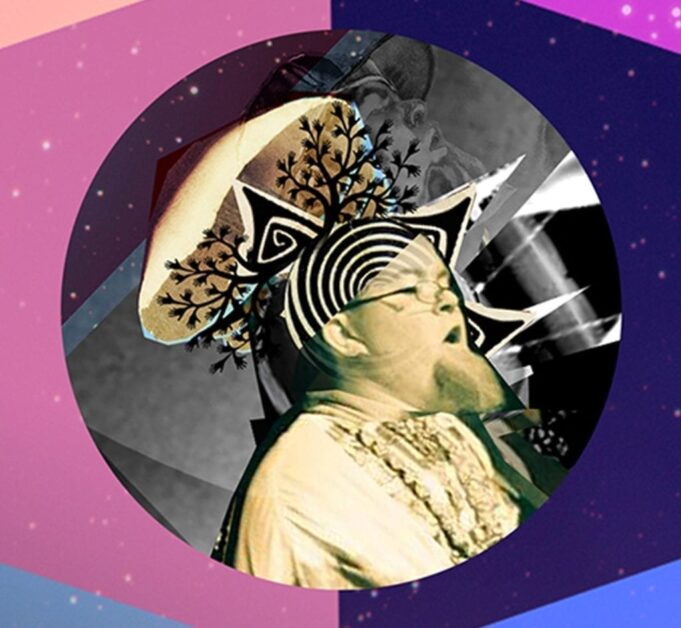 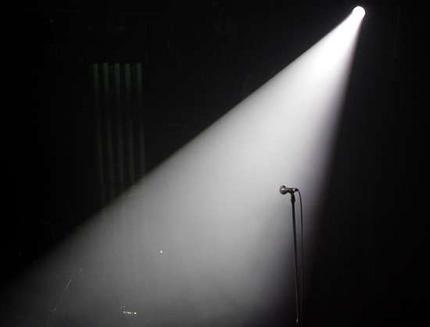 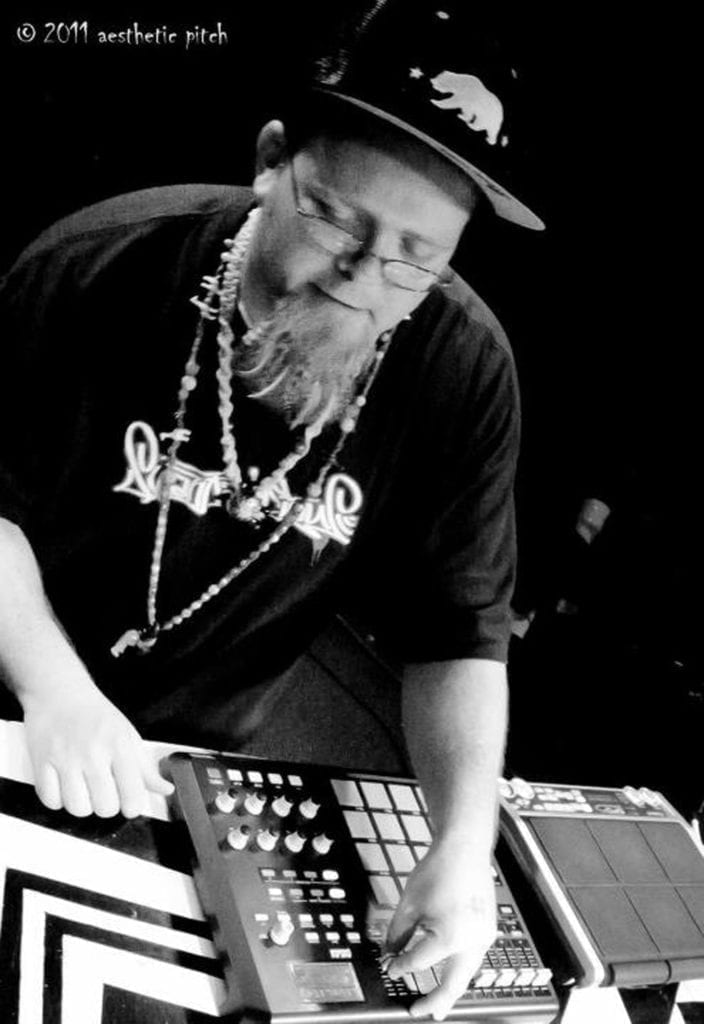 SPANKALICIOUS is bounce. Kevin Moore recently transplanted his Midwest home base from St. Louis, Missouri to Cincinnati, Ohio where he is holding down a new residency and gearing up for festival season.

In 2011 Spank played more than 100 shows, traveling more than 90,000 miles, meeting amazing people while attempting to spread a message of higher awareness and social consciousness. From sunrise sets in the French Quarter of New Orleans to the 4:20 set at Wakarusa 2011, and many places in between, Spanky has been consistently rocking parties at every stop. Playing alongside every major cutting edge act in livetronica, bass music, electro, and hip-hop (Pretty Lights, Caspa, Borgore-the list goes on) as well as several major festival appearances including Sonic Bloom, Bassnectar’s First Bass Center, Camp Euforia, and more.

Spankalicious already in 2012 made his triumphant return this year’s Summer Camp Music Festival, as well as make his debut at The Manifestation Celebration in Dallas, the inaugural IMPULSE Music Festival in Georgia, and the blowout Camp Bisco XI in upstate NY alongside some of the biggest acts of today. An extensive background in rudimental percussion and drumline allows Spank to read rhythms inside and out and even incorporate live drumming into his sets. With musical influences ranging from the Grateful Dead and Phish to U.G.K. and Three Six Mafia, Spanky has found his niche in his world of Glitchy Hippie Psychedelic Bounce.

2012 has seen the release of Psychedelic Boogaloo Intervention, his third studio album. He is very excited to drop his newest album entitled Highest Expectations on September 11th. Recently, Spankalicious unveiled his signature hat from Grassroots California, which was paired with a huge performance at Cervantes’ Masterpiece Ballroom in Denver, Colorado. Right now, all eyes are on the upcoming Do Magical Things North American Tour.

With the Do Magical Things North American Tour 2012, he will be hitting all of his old stomping grounds, like New Orleans, Milwaukee, Grand Rapid, 2720 Cherokee in St. Louis, Hangar 9 in Carbondale, IL and Gabe’s in Iowa City. He will also be hitting a ton of new spots like Triumph Brewery in Philadelphia, Nocturne in Toronto, and Evolution Nightclub in Albuquerque, New Mexico. The tour will last from now to mid Fall and will hit most of North America with a date in Canada as well.

“You threw the f*** down at Homegrown Sunday night! F***ing have your beats still stuck in my head.”

“Excited to see you at the Pretty Lights show in Columbia!” 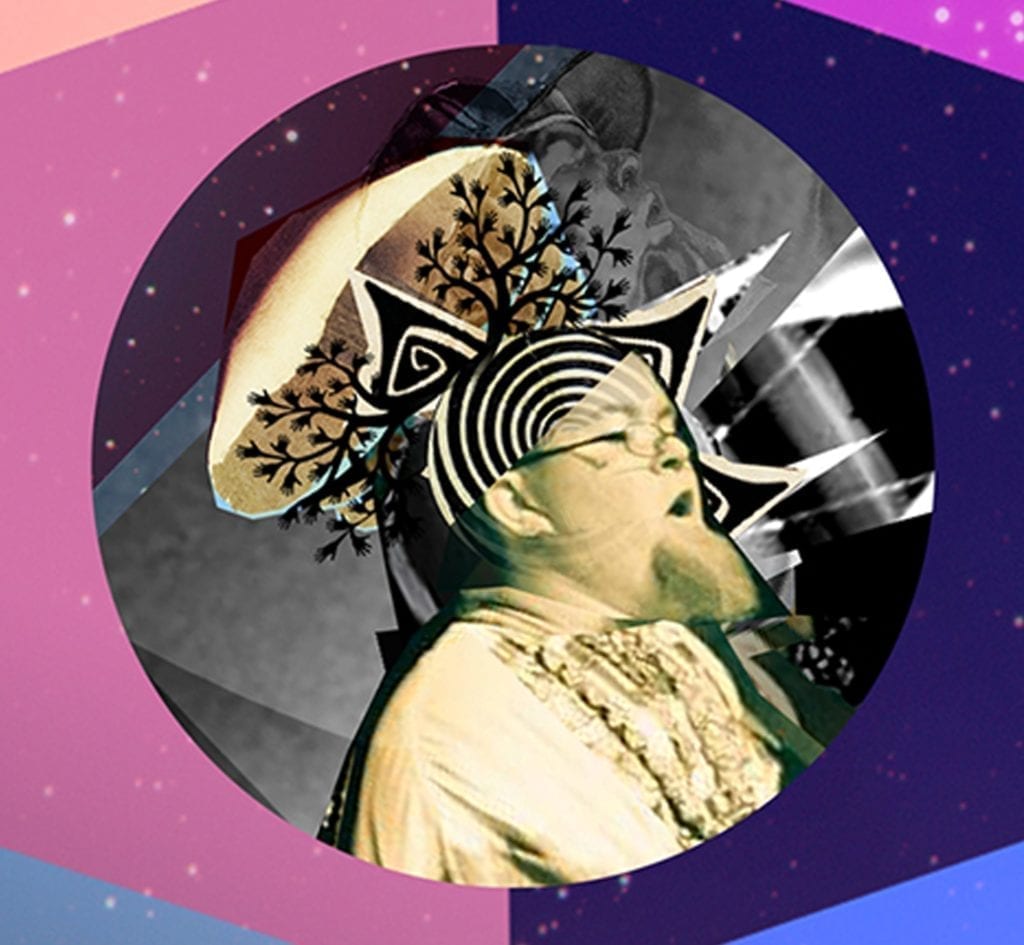 “You absolutely killed it. So many good tracks. Love your style. Very original.”

“Dude your set was one of the best sets I’ve seen!”

Drop us a line at [email protected] and let us know your ideas, submit show reviews, or just say hello! 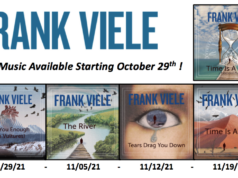 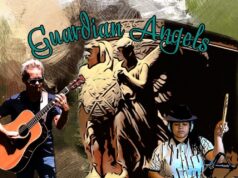