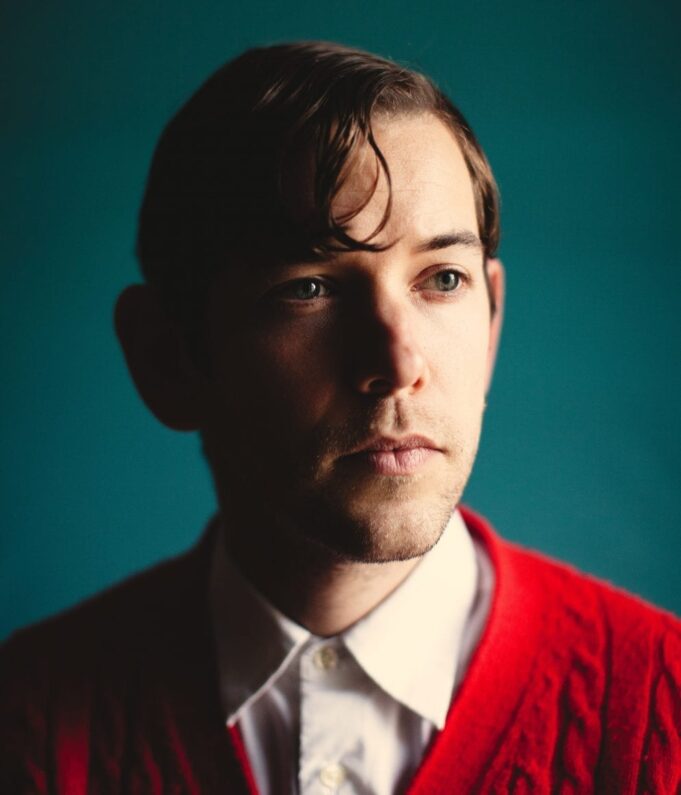 The official video for Yellowbirds “The Rest Of My Life” from the new album The Color, out now on Royal Potato Family. Read the article on Yellowbirds here https://livemusicnewsandreview.com/Yellowbirds https://youtube.com/watch?v=ObsMWQ9jJGo ABOUT THE VIDEO: I made this video between October and December 2010, using a digital still camera and a program for arranging stills into stop motion called istopmotion. The first two weeks were dedicated entirely to cutting out images with an x-acto knife. I filed those images in folders by category and spent the next two months shooting scenes on my desk using a homemade camera stand. The video moves at 15 fps, so it’s comprised of nearly 3,000 individual frames of paper collage. Much thanks is due to ‘The Thing’ in Greenpoint, Brooklyn, whose second hand books and magazines made this video possible. Please enjoy and pass it along! Sam Cohen 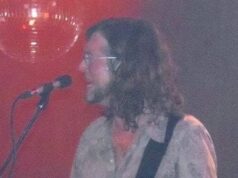 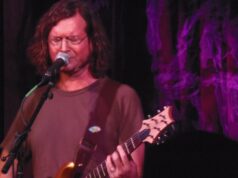 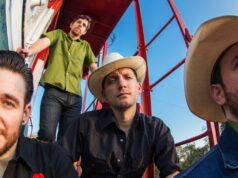