A Flight of Nostalgia with The Eagles Upcoming Tour Dates announced

The Eagles have been an enduring group since the 1970s and are one of the most successful bands of all time. They are still embarking on live, arduous tours, slinging cards in their scant spare time, then enchanting old fans and making new ones on the stage. With such hits as “Desperado”, “Peaceful Easy Feeling” and “Lyin’ Eyes”, they have a country-rock flavor to their music, a style still mimicked by newer artists. And though for the most part, their partying days are behind them, they are still the embodiment of life in the fast lane, which is deeply rooted into the base of their music and lyrics.

Though in 1971, friends Glenn Frey and Don Henley joined Linda Ronstadt’s band, later that same year, the would go on to found The Eagles. Frey was always admired for his boundless energy and the scope of his musical knowledge. Linda Ronstadt’s manager, John Boylan, recalled that the artist knew countless musical genres and was as shrewd a player in the entertainment industry as he was at cards. The Eagles co-founder passed away in January 2016, with Don Henley declaring that the tribute for Glenn Frey at the March 2016 Grammys was going to be bands last performance. Thankfully, The Eagles changed their mind. They have since brought in Frey’s son, Deacon, and country legend Vince Gill to fill the void.

The band sold more than 150 million albums and has reinvented themselves several times. They always did it through hard work and by being unwilling to settle for less than the perfection that created the likes of the 1976’s masterpiece “Hotel California.” Currently, The Eagles are on a 53-day tour with supporting acts such as Chris Stapleton, James Taylor and Jimmy Buffett. The Eagles, a band reimagined and rejuvenated in its 47th year, may turn out to be the biggest concert story of 2018. 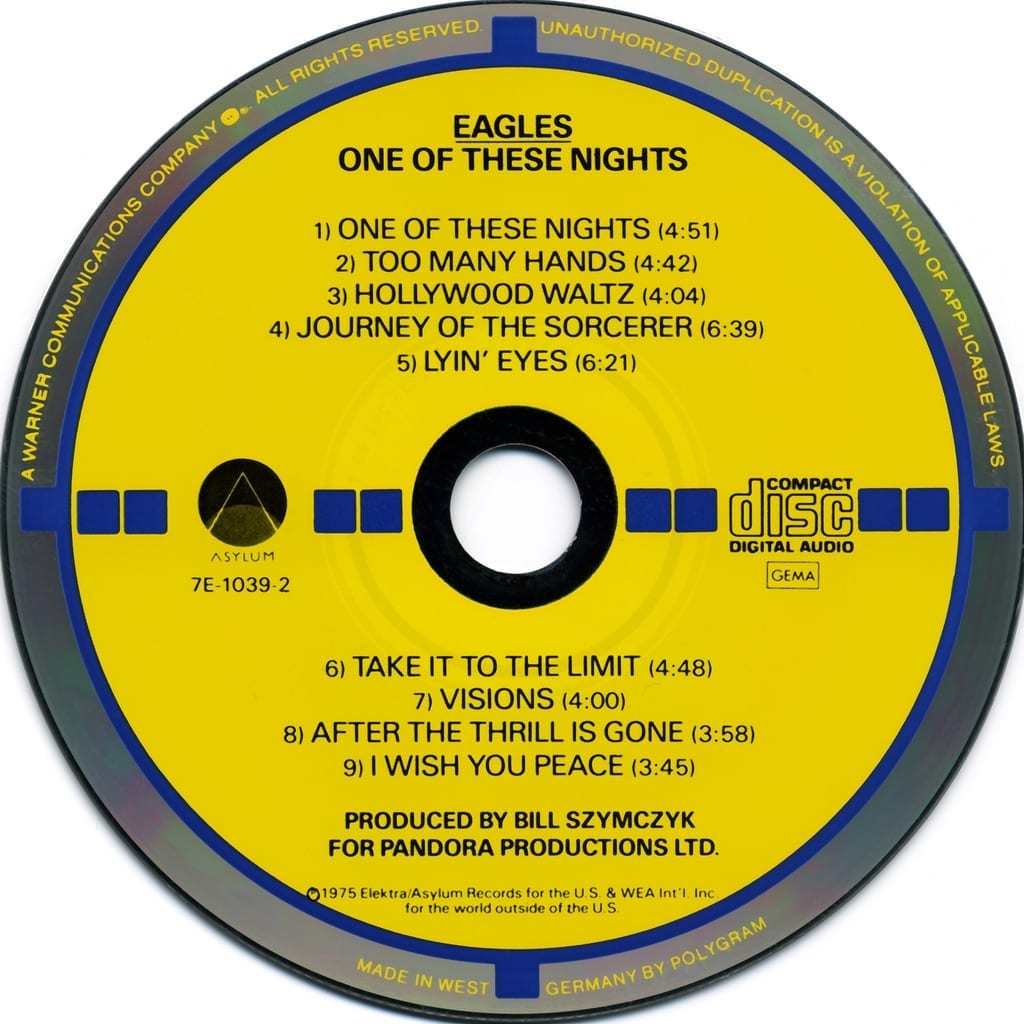 The classics “Tequila Sunrise”, “Take It Easy”, “Witchy Woman”, “New Kid in Town” and “Heartache Tonight” are sure to be on the setlist and will have the fans in paroxysms of ecstasy. And of course, there can be no The Eagles tour without “Hotel California.” For those that think The Eagles tour without their front man will be a bust, think again. What is heartwarming and somewhat sentimental is seeing Glenn Frey’s son Deacon in the role of singer-guitarist. The long-haired 24-year old is reminiscent of his father but make no mistake, he is not a clone.

The stalwarts are pushing past 70, but they still can mesmerize fans. Don Henley can still hold a tune, Joe Walsh is ever theatrical and Timothy B. Schmit and Stuart Smith (who joined in 2001) are still holding their own. Vince Gill can only be described as “smooth.” He and Deacon fit right in without coming off as unworthy replacements. The Eagles have been a part of the evolution of the rock genre and are now firmly ensconced in the history of classic rock.

Having reinvented themselves many times over the years, they have done it again in the last year by replacing what seemed like an irreplaceable Glenn Fey with two able musicians, his son, Deacon, and Vince Gill. And once again, they have hit the road, not as The Eagles without its co-founder but as The Eagles that we have loved for decades.