INTERNATIONAL FOOD FEST ATTRACTS MUSIC AND FOOD FROM ACROSS THE WORLD 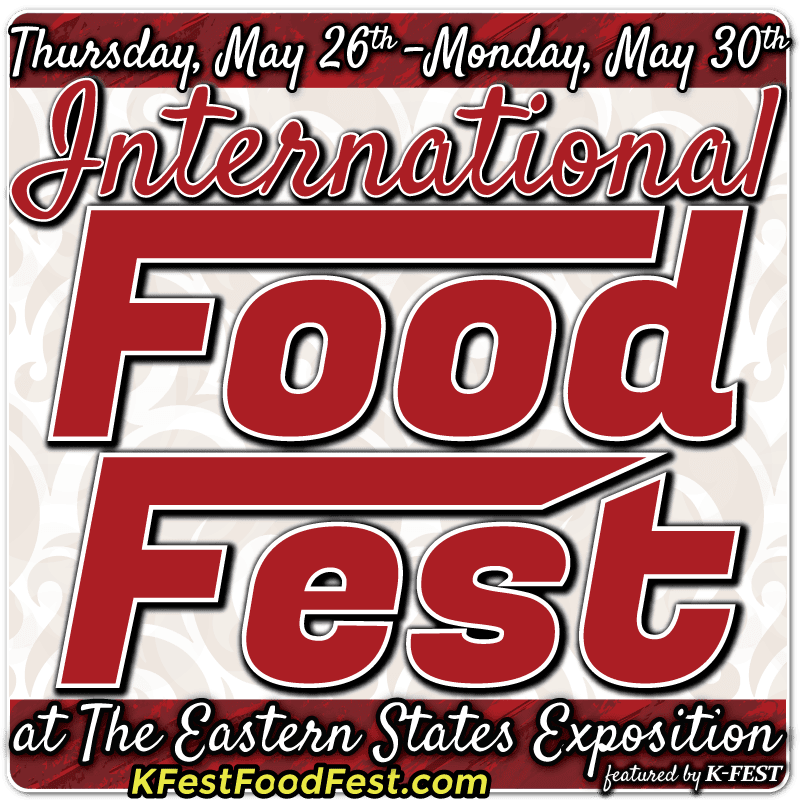 Eating and drinking certainly won’t be the only tasteworthy activity going on throughout the weekend at the food festival, with family fun things to experience, watch, listen to and eat just around every corner. That includes professional firework displays every night, over 30 carnival rides and games for all ages, live music featuring over 50 bands from throughout the world peppered across four different stages, eating contests, dragon parades, visual arts, dancing and over 100 different craft vendors. This year will also incorporate the event’s first International Peace Summit.

“The last time I went to K Fest I was planning on going to grab a quick bite, listening to one or two bands tops, and taking off. It’s only ten bucks to get in for the whole day, so dropping in for just a few minutes didn’t seem like a big deal. Well, it kinda’ was. I remember hearing this one band as I passed by one of the many stages while I was scouting food vendors… I couldn’t walk away. They were youthful, and they were incredible. I watched them finish out their set, only to get sucked into another awesome band right away afterward” remembered Gary Carra, writer for the Valley Advocate. “The next thing I knew the entire day had passed, I’d seen like ten different bands and I was more then three meals deep…”.

The International Food Fest at the Eastern States Exposition is going to have more bands, more food from more different places than ever before at its K Fest predecessor. The Legends Live On! will be taking the stage Sat. May 28th at 8 p.m. The band is composed of some big names, each of whose parents and reputations reflect some of the heaviest hitters to ever take the stage here in the United States. T he Legends Live On! features Gregg Allman’s son M ichael Allman, Ray Charles’ daughter S heila Raye Charles and BB King’s daughter C laudette King on vocals. The vocal powertrio is complimented by Grammy Award winning Charles Neville on the saxophone, and multiaward winning blues artist Jeff Pitchell on guitar. This will be one of the mustsee musical performances over the weekend. 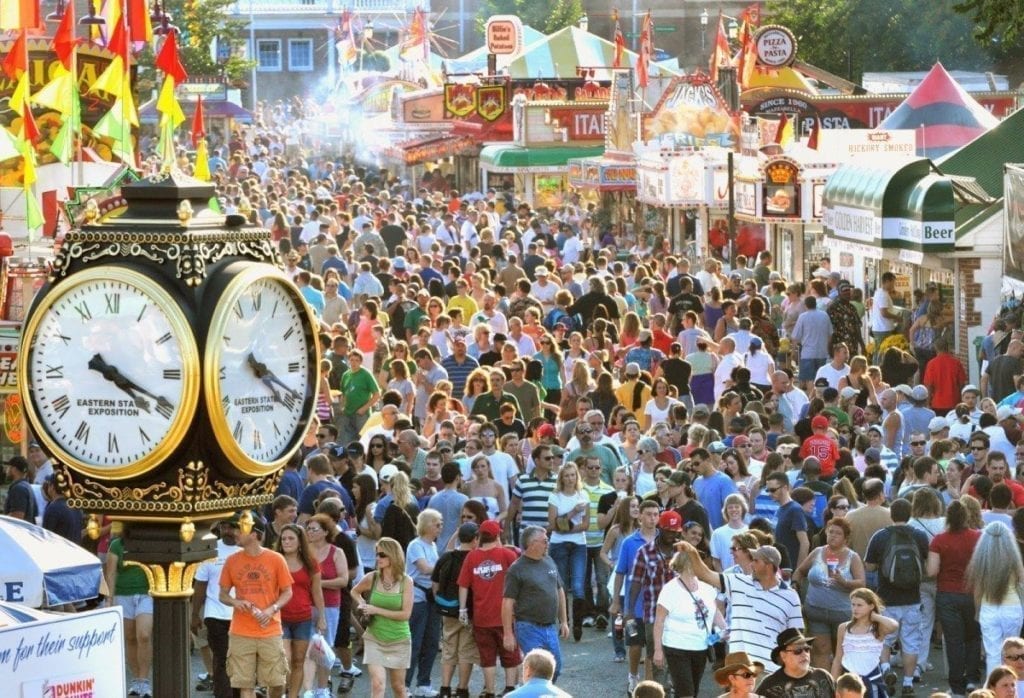 In addition to The Legends Live On! music will be featured from various regions from all across the globe, as well as from right here in the northeast. Attendees can expect to hear a variety of sounds and styles that range from Polish Polkas and Latin dance parties to Mediterranean classics, Chicago house music and authentic roots reggae  just to name a few. There’s also plenty of tribute to favorites like Bob Marley, the Def Tones, Fleetwood Mac and Tom Petty.

Northeast based touring artists like Balkun Brothers and regional favorites like Chris McKay & The Tone Shifters and The Screaming Eagle Band will also be rocking originals at various stages throughout the weekend.

“There’s food from so many different places, I’ve never seen anything else like it – And every year there’s more and more. I don’t know where else I can walk around for fifteen minutes and end up with a self constructed comboplate of Tibetan dumplings, Korean BBQ, Belgium Waffles and Spanish rice,” said Shane Duclos, a Chicopee resident and K Fest veteran. This year’s event will include food from over 30 different countries, with tours of kielbasa, bacon, pierogi, BBQ, wings, pickles, dumplings, burgers and even a complete world tour featuring international cuisine from all over.

Each day features different themes, like International Biker Night and Kielbasa Festival, as well as different parades, contests and special events. Go to K FestFoodFest.com for a band schedule and a breakdown of all the theme nights, regular and special VIP ticket packages, info on vendors, bands, artists, festival food tours, fireworks, hotels and more.